Republican People’s Party (CHP) Chairman Kemal Kılıçdaroğlu responded after AKP Chairman and President Recep Tayyip Erdoğan invited a child up on stage during a rally in Trabzon. The child proceeded to call Kılıçdaroğlu a ‘traitor’ following encouragement from the president. In his statement, Kılıçdaroğlu said “Please do not share the news about our little child, do not say bad words. He is just a child,” he said.

AKP Chairperson and President Recep Tayyip Erdoğan attended the opening ceremony in Trabzon and made a statement. After the speech, Erdogan and the ministers took part in a ribbon cutting ceremony.

Erdogan then demanded that a child from the crowd be brought on  stage. The boy who took the stage first hugged Erdogan, then turned to Erdogan and the ministers and said, “My father has been imprisoned for 10 years, I miss him so much.”

The boy who asked Erdogan for the microphone then made comments about CHP leader Kemal Kılıçdaroğlu. After being handed the microphone, he said “Friends, Mr. Kemal, who is in front of my President? That man is a traitor, a traitor. This man [Erdoğan] is the best man. Give him your vote.” Erdoğan and his ministers smiled and laughed following the boy’s statements about Kılıçdaroğlu, drawing attention.

Following the incident, many reacted to the child’s appearance on the stage.

CHP leader Kemal Kılıçdaroğlu shared a message regarding the incident from his social media account. Kılıçdaroğlu said, “Please do not share the news about our little child, and do not say bad words. He is still a child. In addition, it is my request that from all our organizations, that we follow what child pedagogy says without succumbing to our emotions!” he wrote.

Answering the questions of the journalists after the opening of the “Kocaeli Immigrant House” built by the Izmit Municipality, CHP leader Kılıçdaroğlu said:

“When I watched the video, I sure panicked. I’ve never experienced anything like this. All my effort is to leave a beautiful Turkey to our children. I want to stand up for a Turkey that is free from hatred, free from anger, embraces everyone with love, and is at peace with nature, where young people are the future and hope of this country. This made me very sad. My friends shared, ‘Delete your posts quickly’… It is not the fault of our beautiful child, it is the fault of the man standing above him.”

Ekrem İmamoğlu, the Mayor of Istanbul Metropolitan Municipality, expressed his reaction by saying, “I condemn this show in my hometown.” İmamoğlu, who has roots in Trabzon province, shared the following message on Twitter:

“Unfortunately, ethics and morality have been abandoned in politics. Those who run the state laugh at the expression ‘traitor’ made by an innocent child. All good-hearted people of Trabzon will stay away from these bad feelings. As a Trabzon citizen, I condemn this show being held in my hometown.”

IYI Party Deputy Chairman: “You can brag about your work”

“I hope this disgrace is a fiction. It is worse than fiction; it is the poisonous language of the government and its supporters being inflicted on an 8-9 year old boy. Either way, you can brag about your work,” IYI Party Group Deputy Chairman Erhan Usta said sarcastically through a Turkish expression, scolding the AKP for using a child for political purposes. 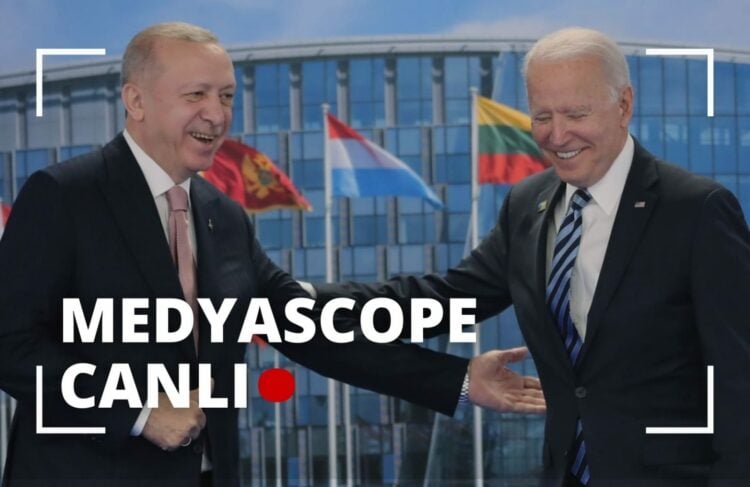 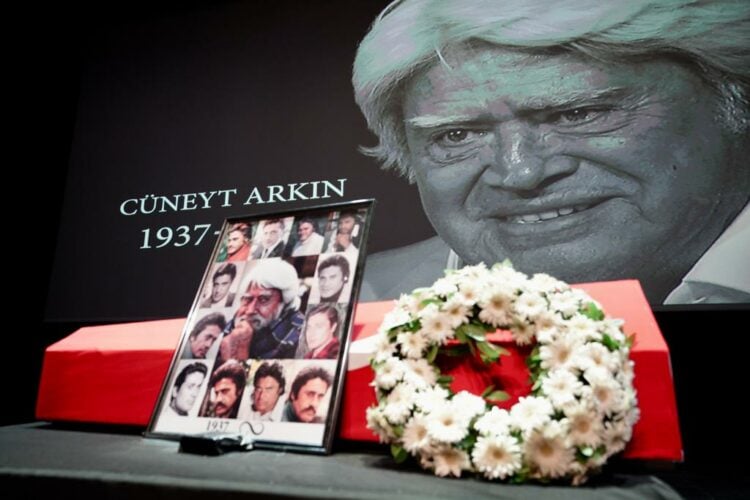