Following the sudden fall of Afghan capital Kabul to Taliban forces earlier this week, various actors from both sides of Turkey’s political aisle have come forward with statements offering competing approaches regarding Turkey’s role in the country going forward both diplomatically and militarily. High-profile debate over the influx of Afghan refugees into Turkey in recent weeks have given this discussion outsize importance as politicians float alternative visions for Turkey’s involvement and seek to address the ongoing migration crisis.

National Movement Party (MHP) leader Devlet Bahçeli was quick to offer his thoughts, releasing a lengthy statement on Monday, August 16 advocating for Turkey’s continued military presence in the country. Bahçeli, condemning alleged American mismanagement of the situation, compared the debacle in Kabul on Sunday to the USA’s 1975 Vietnam evacuation, an enduring and embarrassing symbol of American military failure. Stressing Turkey’s cultural and historical connections to Afghanistan, the MHP chairman underlined Turkish committment to Afghan peace and stability. Bahçeli garnered the most attention in arguing that continued Turkish military presence in Afghanistan is crucial for controlling the flow of refugees towards Turkey, a lightning-rod topic in recent weeks. Criticizing opposition leader Kemal Kılıçdaroğlu‘s suggestion of full military withdrawal from Afghanistan, Bahçeli advocated for continued Turkish control of the Kabul airport, as well as maintenance of the local embassy. “To turn our backs on Afghanistan,” he argued, “means endangering Anatolia.”

Republican People’s Party (CHP) chairman and main opposition leader Kemal Kılıçdaroğlu offered an alternative approach on social media earlier this week as well, stressing that Turkey’s military must withdraw from Afghanistan by September 1st as requested by the Taliban. Kılıçdaroğlu also criticized government plans to engage in talks directly with the Taliban, arguing that talks with Iran, with whom Turkey shares a border and an Afghan refugee burden, is more important. The opposition leader also stressed the importance of a multilateral strategy between Turkey, Iran, the United Nations, and the European Union to address the refugee issue. Fellow opposition member Meral Akşener, chairwoman of the İYİ Party, argued for the importance of stopping refugee flow in Iran and securing Turkey’s eastern border.

Turkish Foreign Minister Mevlüt Çavuşoğlu, speaking at a press conference with Jordan’s Foreign Minister in Amman, expressed that talks are continuing with all sides, including the Taliban. Çavuşoğlu also stated that until now, Turkey has received positively all messages from the new Taliban government, and will continue to support Afghanistan economically and developmentally in order to encourage continued peace and stability. President Recep Tayyip Erdoğan, in several statements this week, echoed the Foreign Minister’s announcement. The President stated that Turkey was prepared to accept the Taliban government, and will work to ensure Afghanistan’s stability. Speaking at a ceremony with Pakistani officials in Istanbul on Sunday, Erdoğan stressed the importance of Afghan stability for Pakistan, a regional ally of Turkey. In another statement yesterday (Wednesday), the President stated that ensuring safety of Turkish citizens in Afghanistan was the number one priority. Like MHP leader Bahçeli, Erdoğan mentioned the historical ties between the two countries.

According to Reuters, Turkey has scrapped plans to run Kabul International Airport, a much-discussed topic in recent weeks. Turkey’s plans to maintain troop presence in order to manage and protect the airport was in conflict with a Taliban ultimatum requesting the departure of all foreign military elements by September 1st. Although Turkey offered favorable overtures to the Taliban this week, including an offer to assist in logistic support at the airport, the Taliban has held firm in its request, meaning the 500-600 Turkish Armed Forces members currently in Kabul will need to exit the country by the beginning of next month.

With the flow of Afghan migrants into Turkey making headlines in recent weeks, the Taliban’s takeover of Afghanistan and debate over Turkey’s role in the country going forward have become closely intertwined with the refugee issue, both in domestic and foreign policy. Many western actors continue to see Turkey as an ideal landing spot not only for Afghan migrants as seen in recent months, but also for those escaping the country and seeking asylum following the fall of Kabul earlier this week. Diplomatically, Turkey has tried to position itself in a mediation role by arranging talks between the fallen Afghan government and the Taliban. Qatar, however, has played a bigger role in this.

Some analysts have argued that the Afghanistan debacle highlights Turkey’s elevated geostrategic importance, as well as the question of whether Turkey has become the standard-bearer for the Muslim world. The Taliban’s takeover of Afghanistan and westward migration crisis are closely linked with anti-Islam sentiments in Europe, a phenomenon that Turkey, and in particular President Erdoğan, have been vehemently outspoken against. Despite the fact that Turkey shares no border and is over 1000 kilometers removed from Afghanistan, speeches by French President Emmanuel Macron and German Chancellor Angela Merkel this week both mentioned Turkey by name, highlighting the prominence of Turkey’s role in the country and in managing the refugee issue. Others see the Afghanistan situation as a chance for Turkey to flex its muscles as a major power in a country in which the United States just experienced an embarassing defeat.

LGBTI+s arriving in Turkey from Russia: “Support Ukraine, but don’t hate all Russians”

Ruşen Çakır: Laicism out, secularism in 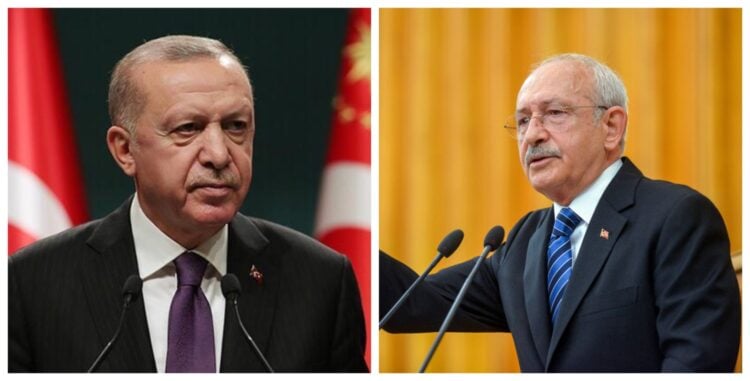 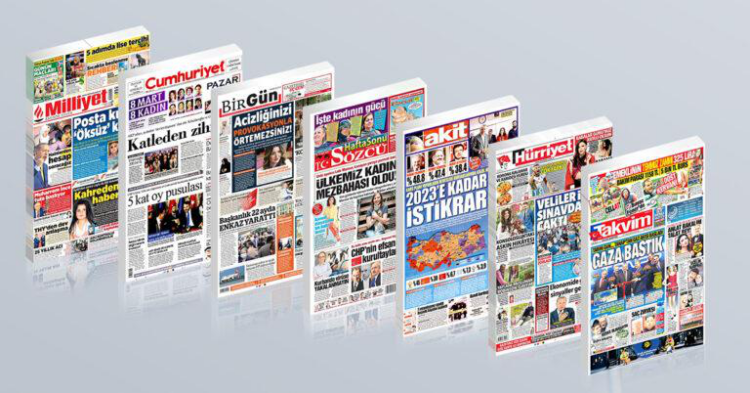 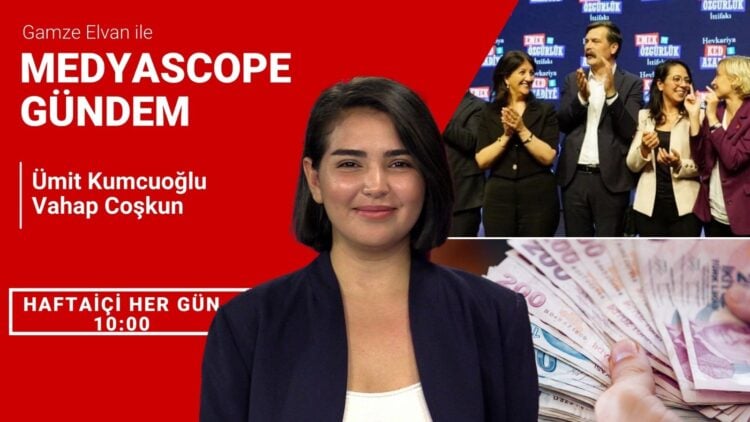 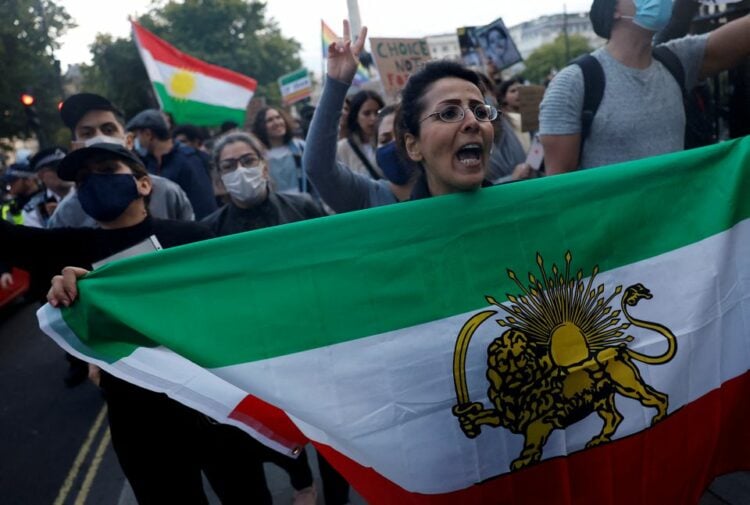