President Recep Tayyip Erdoğan made headlines Saturday (24 October) following remarks at a speech in the city of Eskişehir in which he announced that he had requested the expulsion of the ambassadors from 10 western countries from their diplomatic missions in Ankara. The announcement came on the heels of increasing tensions over the past week in which these 10 countries demanded the release of philanthropist Osman Kavala, who has been in jail without trial since 2017.

The written statement demanding Kavala’s release, which was released early last week, had initially prompted strong disapproval from Ankara. Following its release, the ambassadors of all 10 countries had been summoned to the Turkish Foreign Ministry for talks. However President Erdoğan’s request for their expulsion Saturday upped the ante in the diplomatic row. Should the expulsions be carried out this coming week, they would represent the lowest point in Turkish-Western relations since Erdoğan took power nearly 20 years ago.

The statement, released by the Ankara embassies of the United States, Canada, France, Finland, Denmark, Germany, the Netherlands, New Zealand, Norway, and Sweden, was issued on the fourth anniversary of Kavala’s detention on 18 October, and made reference to a European Court of Human Rights (ECHR) ruling from December 2019 which had previously requested Kaval’s immediate release. Kavala, a philanthropist, businessman, and prominent government dissident, was originally detained in October 2017 on charges of allegedly attempting to “overthrow the government or to prevent it from exercising its functions.” His first indictment was not issued until nearly 16 months after his initial detention, and Kavala was subsequently released then immediately rearrested in early 2020 following an acquittal. Kavala recently made the announcement that he would refuse to participate in court hearings or present a defense, arguing that a fair trial was not possible.

In his speech in Eskişehir, President Erdoğan characterized the 10 ambassadors as “persona non grata”,a designation that would require their exit from the country. The potential expulsion of these diplomats, seven of whom represent Turkey’s NATO treaty partners, would be a watershed in Turkey’s relations with its western allies. It remains to be seen whether Erdoğan’s request, which was submitted to the Foreign Ministry over the weekend, will go into effect when the ambassadors return to work on Monday (25 October).

Turkey is bound by treaty to implement the decision of the European Court of Human Rights, a duty Ankara has dismissed. In response to Turkey’s continued refusal to release Kavala, the ECHR issued a violation verdict. A committee is set to convene on 30 November to initiate a violation procedure against Turkey for its failure to implement the ECHR decision.

Some analysts have interpreted President Erdoğan’s expulsion request and confrontational rhetoric as a way to cope with mounting political and economic crises domestically. Erdoğan’s Justice & Development Party (AKP) has been steadily losing ground to opposition parties in polls over recent months. Meanwhile, the Turkish Lira’s value against the US Dollar has reached new lows of late, cracking the 9:1 milestone two weeks ago and continuing to plummet in recent days. In a recent broadcast, Medyascope’s Ruşen Çakır argued that Erdoğan has little to gain politically from the diplomatic row, saying that the general public cares little about the Kavala case, and that fallout with the West could result in further damages to the ailing Turkish economy. 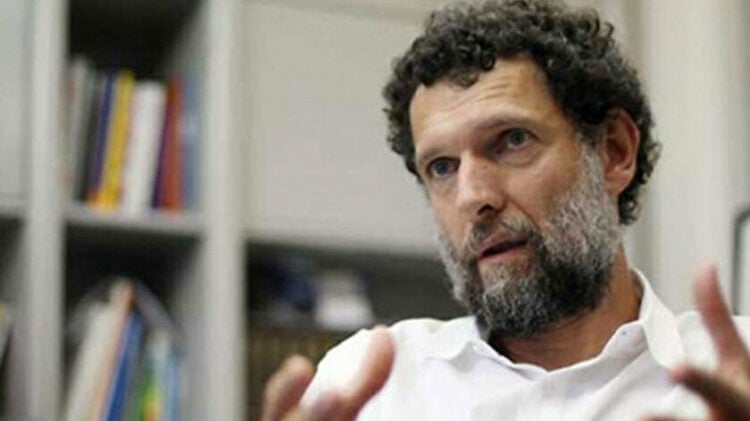 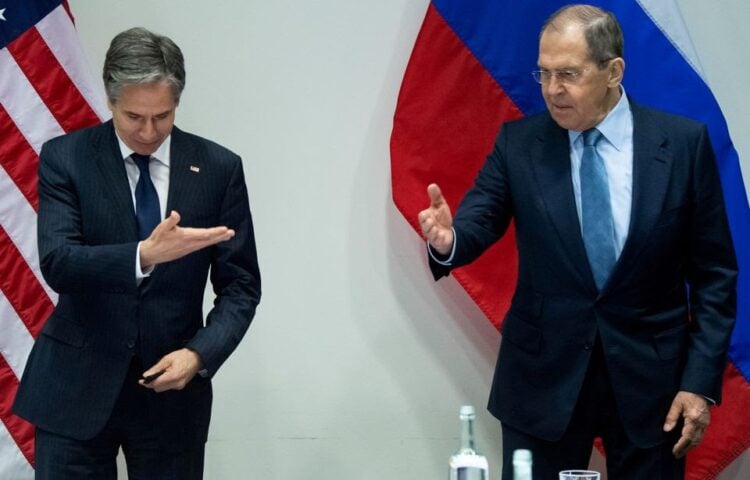 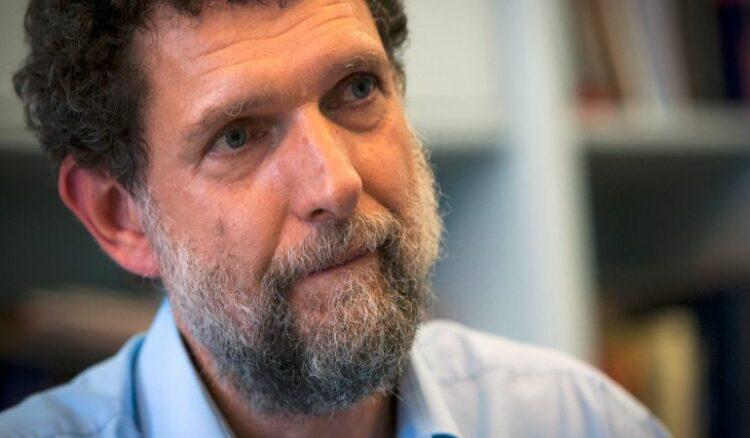 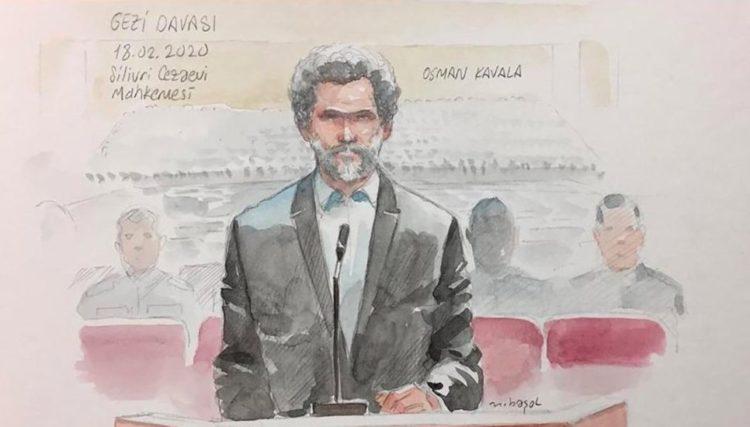 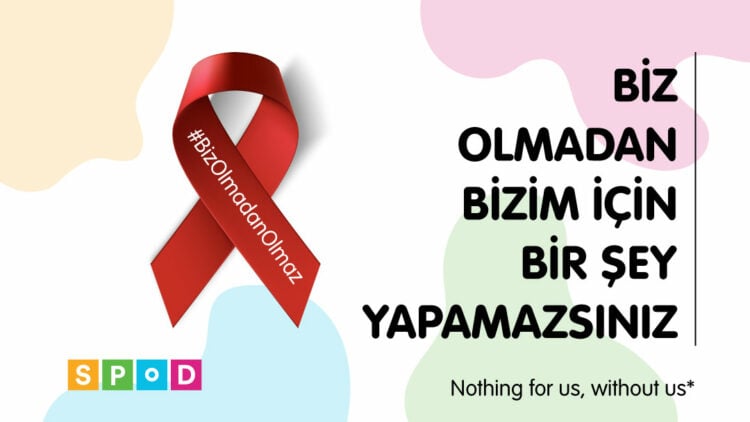 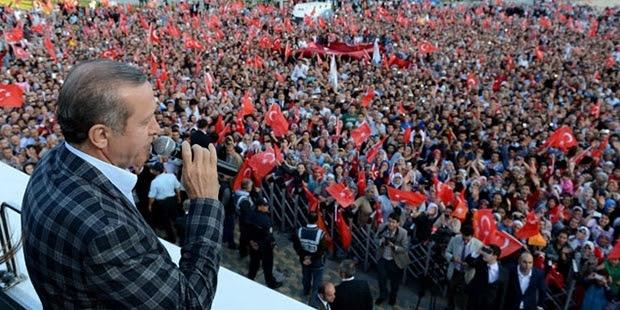