January 4th saw the introduction of yet another increase in alcohol taxes across Turkey, as the ‘Special Consumption Tax’ (Özel Tüketim Vergisi), also known by its Turkish acronym ÖTV, was increased by 43%. The move to increase this tax followed record devaluation of the Turkish Lira seen in December.

While increases in alcohol taxes have traditionally followed inflation, the price of booze has risen disproportionately in recent years under the conservative Justice & Development Party (AKP) government. Between 2013 and 2020, the price of Turkey’s national drink rakı nearly doubled relative to average commodity prices. Turkey’s bars, alcohol-serving restaurants, and nightlife industry have suffered in turn as the soaring taxes levied on alcohol have hurt business and driven away customers. Early January’s tax increase was the latest blow to what many see as a threatened industry across Turkey.

Following the tax hikes earlier this month, Medyascope correspondent Okan Yücel spoke to bar, restaurant, and liquor store owners in Ankara who described the effects of ever-increasing alcohol prices on business in recent years. Ankara’s Bestekar Street was formerly one of the most vibrant nightlife districts of the Turkish capital. These days, however, the effects of the coronavirus pandemic, a ban introduced last year on music after midnight, and sky-high alcohol prices have pushed many businesses to the brink.

“We sell beers for 30 Liras which is one of the cheapest prices around here,” said one bar manager. “There has been a serious decline in business. No one wants to drink beer outside anymore because these days you can eat a very nice meal for the price of a beer.

“There has been a significant decline in consumption,” said another bartender. “People who used to come out and drink four beers now drink only two. Maybe they choose not to have a meal on the side. Or if they choose to order a meal, they don’t order a beer.”

Many described the compounded effects of long-term pandemic related closure and ever-increasing taxes. The taxes, which come as many businesses are only beginning to recover from corona-related closures, have made for many business owners a bad situation worse. One bar on Bestekar Street, which was closed for 16 months due to coronavirus, said: “We were already in a tough situation, trying to stay afloat, and the introduction of new alcohol taxes has affected us very, very badly.”

Sudden substantial price increases have also scared away business, said the same bartender. Whereas previous increases were done a couple Liras at a time, the recent hikes have been dramatic: “In the past week we increased the price of draft beer by 6 Liras.” Customers have been scared off by these dramatic changes.

Incomes for those in alcohol-related businesses have also fallen as taxes have soared. “There has been a significant decrease in customers,” said the owner of one liquor store, “We struggle to get by. Our daily earnings have decreased.”

Medyascope’s Dilek Şen also spoke to those in alcohol-related businesses in Istanbul who described similarly deleterious effects of the tax hikes. In Istanbul’s popular Beyoğlu nightlife district, one local noted how the hikes have affected business owners and customers alike: “These people have limited budgets. They must also pay their bills and rent.” Another described how typical middle-class salaries are no longer sufficient to pay for alcohol consumption: “A normal teacher, or manager, let’s say, can no longer go out with friends in the evening, have a chat, and a couple beers. The increase in price has been unbelievable.”

Alcohol has not been the only area in which tax hikes have hurt businesses. One bar owner in Beyoğlu described how simultaneous increases in bills like electricity and natural gas have compounded the struggles faced by alcohol-selling businesses. “Electricity bills have already become scary-expensive. I now pay around 600 TL per month. And this has been while we are taking extreme measures to save electricity.”

Customers who used to go out drinking on a weekly basis now only do so biweekly, the same bar owner said. “Just as First Lady Emine Erdoğan recommended citizens shrink their food portion sizes at home, people are shrinking their portions of booze when they go out,” he said, noting how a customer who may have previously drunk two glasses of wine now drinks only one.

Possibility of closure is a reality faced by many working in this industry. One liquor store owner said that “With the increase and alcohol taxes and increase in cost of living, we have started to become scared we may need to close.” Another, however, expressed optimism, saying, “Somehow, we will figure out how to stay afloat.” He noted how Turkey’s alcohol drinking and selling citizens have found ways to cope through previous price increases.

İsrafil Özkan, spokesperson for the Alcohol Policy Monitoring Platform (Devletin Alkol Politikalarını İzleme Platformu), which oversees Turkish government policies on alcohol, said he sees the tax increases in context of a broader cultural struggle in which alcohol consumption is being increasingly pushed to the margins. “High alcohol taxes and these other measures against alcohol consumption are part of a struggle against a certain lifestyle. This is no longer a question. The government, although they do not ban alcohol directly, have turned to indirect ways to limit and discourage consumption such as preventing access, advertising bans, and high ÖTV, all of which are part of a struggle against a certain lifestyle.” Özkan also noted how punishment for alcohol-related crimes have become disproportionate in recent years, with defendants receiving serious sentences for small infractions in legal cases in which alcohol is involved.

High ‘Special Consumption Taxes’ have also led to a boom in illicit alcohol production and smuggling, said Özkan. These illicit activities have ironically resulted in a significant loss of tax revenue, as Turkish drinkers turn to black market sources. “In the past year, there was an estimated $1.5 billion dollar loss in tax revenue due to bootleg liquor.”

An increase in production and consumption of bootleg spirits in Turkey has had deadly effects as well. In 2021 alone, 109 deaths were reported due to consumption of illicitly produced spirits. Özkan says he places the blame squarely on high alcohol taxes. He added that official figures regarding illicit alcohol trafficking and deaths are likely an undercount as they record only reported cases. 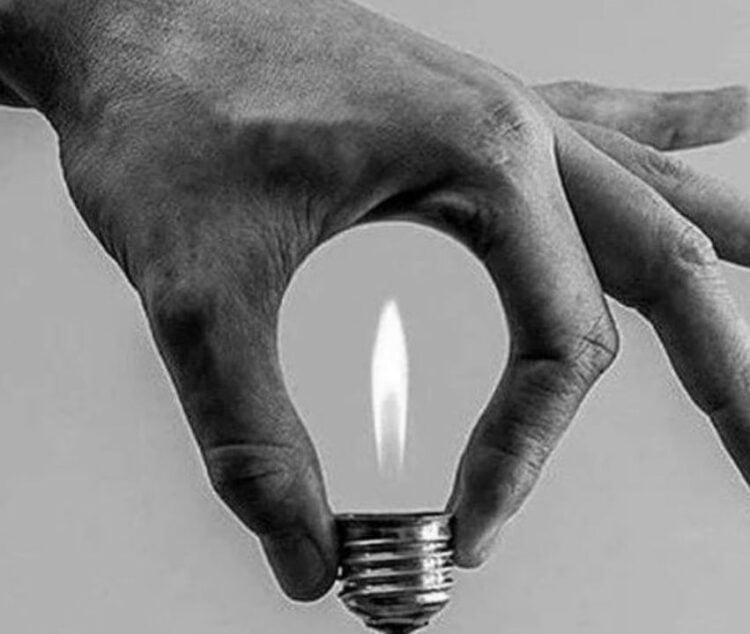 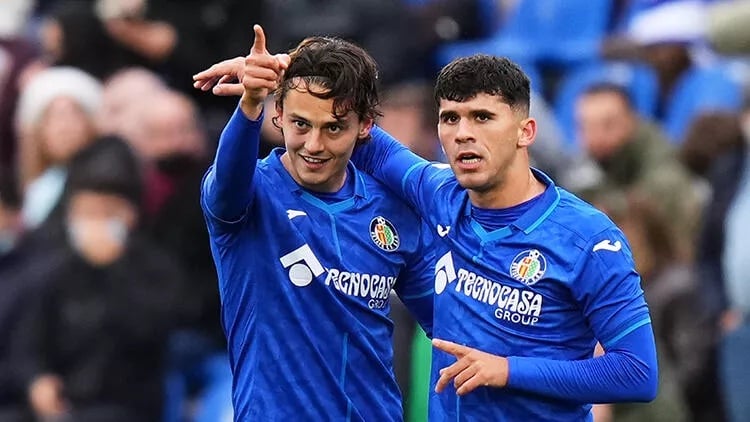 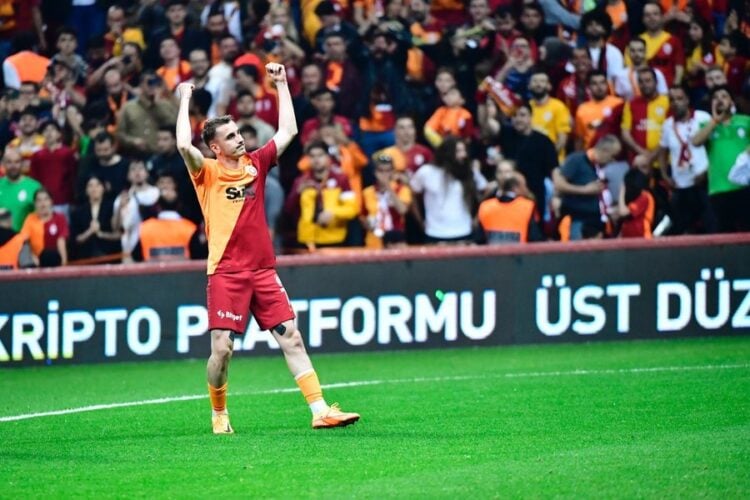 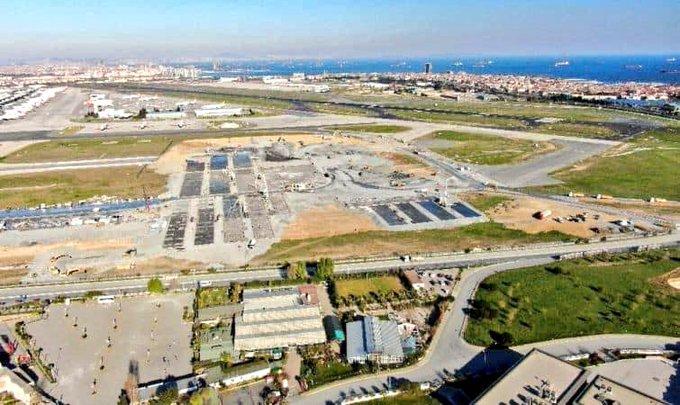 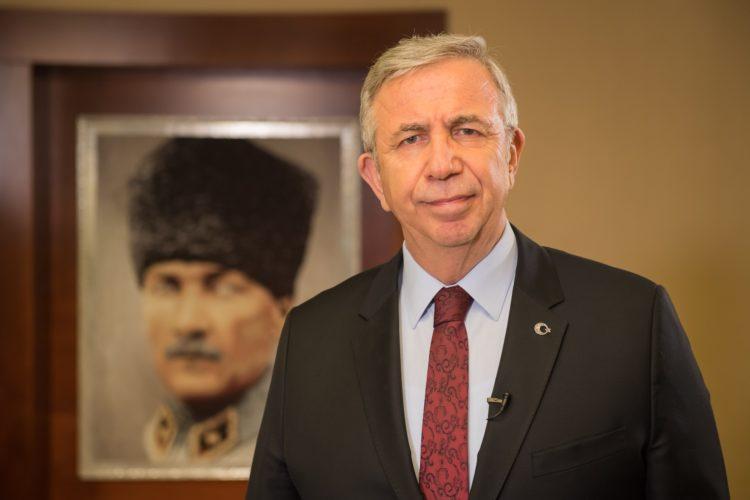