In tourism capital Antalya, feared economic effects of Russia-Ukraine conflict: “Our losses will be 40%”

Antalya, a major city on Turkey’s southern coast and one of the country’s primary tourism hubs, has begun to feel outsized effects of the ongoing conflict in Ukraine. The city has long been a popular destination for Ukrainian and Russian vacationers. Of the nine million tourists Antalya hosted in 2021, 3,586,928 came from Russia. Ukrainians represented the second largest group with 1,271,672 travelling to Antalya last calendar year. The ongoing war between the two countries has worried those in Antalya’s tourism industry who fear significant losses, as Ukrainians and Russians represent over half of the tourists the city received last year. Medyascope spoke to Mehmet Gem, Chairman of the Board of Directors of the Travel Agencies Managers Association (SAYD), about the impact of the war on Antalya tourism.

Stating that Russia and Ukraine constitute their main markets in tourism, SAYD Chairman Mehmet Gem said, “It is very unfortunate to lose our two biggest markets a very short time before the start of the season. Unfortunately, we do not have the opportunity to fill the lost markets with alternative markets in the short term.”

“The Ukrainian market will not recover within four years”

Stating that they will enter the season with a market loss of close to 40 percent, Gem said, “The Ukrainian market will not return to its previous form in sooner than three or four years. Even if the war ends today, no one will go and buy a tour package from a travel agency, saying, ‘I will take a vacation’ the following day. People have also suffered economic losses in the country they live in. After getting over those losses and getting over the trauma of war, people will then look to tourism,” he said.

Mentioning Turkish Airlines’ recent efforts to bring tourists from Russia, Gem said: “We are following it from the press. They have made efforts to bring tourists from Russia with 70 planes. They probably aim to bring in around two million tourists, I guess. That’s the maximum possible. But to be honest, although I hope it will happen, I don’t think it will.”

“There may be some movement after the 15th of July”

Gem mentioned that at the onset of the war, tourism operators in Russia collected all the checks they had handed out for early booking; “Tour operators have already announced to the market that there will be no tourists coming to us until May, June, or even the 15th of July. They have collected the checks they handed out to the hotels. I am guessing that there may be movement in the Russian market after the 15th of July.”

“There is movement in the English market”

Stating that there is activity in the UK market at the moment, Gem said, “We will have the chance to compensate for the market we lost from Russia and Ukraine, to some extent, with the British market. The British market has been closed for a long time with quarantines and other restrictions. Recently there have been some signs of activity. Towards the last weeks of April, the British flights will start,” he said.

“The Iraqi market can be an alternative”

Gem underlined that Turkey should turn to other markets as alternatives: “There is actually a country very close to us; Iraq. I have been waiting for a long time from the Minister of Culture and Tourism to make a move with this place, but unfortunately nothing has happened. The Iraqi market is actually an alternative market that can compensate for the tourists we lost from the Ukrainian market in terms of capacity. For security reasons, they tightened the visa requirements for Iraqis a bit. Via our Ministry of Tourism, the Ministry of Foreign Affairs, and our consulates abroad, we should facilitate visas for those who have purchased tours from tourism travel agencies and who have real reservations. About two and a half million tourists come from Iraq. Moreover, they spend five or six times more money than a Ukrainian. They do not stay only in Antalya, they also go to different cities of Turkey. At a minimum they purchase five or six tours with their families.” 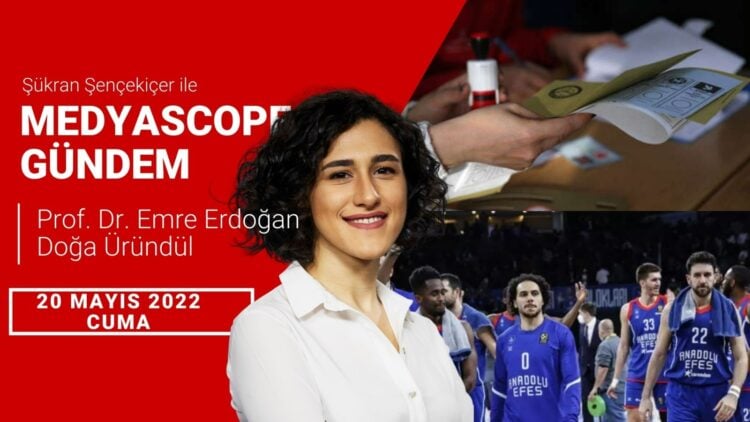 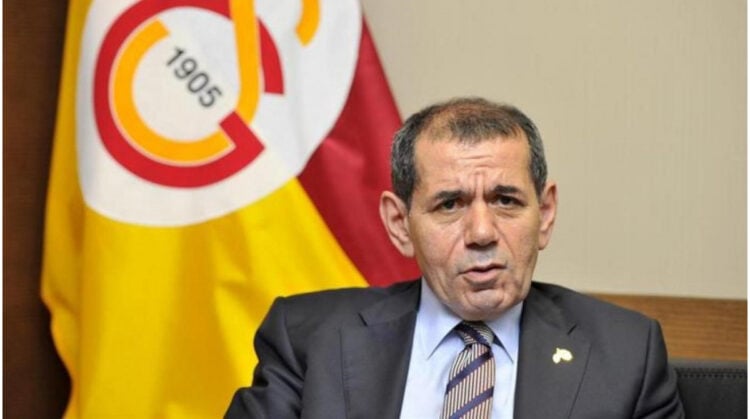 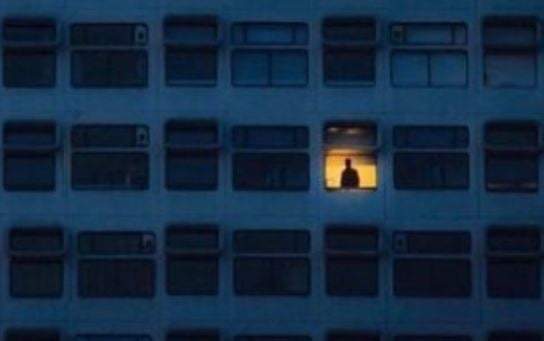 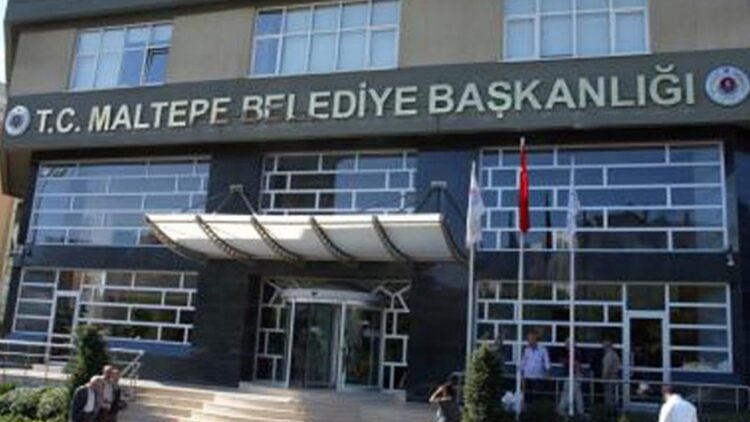