The second wave of protests: Naci Inci appointed new rector of Boğaziçi University amidst overwhelming opposition from students and faculty

Naci Inci, acting rector of Boğaziçi University since the dismissal of Melih Bulu on July 15th, has been officially appointed the university’s new rector, according to a presidential decree released last Friday, August 20th.

Inci, who had served as vice-rector under previous rector Melih Bulu, made headlines in July for his high-profile dismissal of faculty member Can Candan, a leading figure in the protests at Boğaziçi this past spring. His promotion to the rectorship comes as some 95% of Boğaziçi faculty members oppose his appointment.
Melih Bulu’s appointment to the Boğaziçi rectorship by midnight presidential decree on January 1st was followed by months of protest by faculty members and students, upset with the undemocratic selection process of a candidate from outside the university. Bulu’s lack of a significant academic resume, in addition to allegations of past plagarism and homophobic comments, were also subjects of controversy as the protests continued for months, resulting in numerous student arrests.

Naci Inci, a faculy member in Boğaziçi’s physics department, possesses fewer academic deficits than his predecessor. The new rector, who earned his doctorate abroad, has published much scientific literature, and his selection from within Boğaziçi’s pool of academic faculty makes his appointment to the rectorship less dubious than Bulu’s, at least on paper. Nevertheless, Inci’s appointment has been widely ridiculed given his almost nonexistent support among the university’s faculty.

During the selection process of the new rector last month, 17 individuals from a field of 19 candidates received a vote of confidence from Boğaziçi faculty members, in which Naci Inci and vice rector Gürkan Kumbaroğlu were the only candidates who failed to secure the support of their colleagues. Kumbaroğlu, who served alongside Inci as vice rector under Melih Bulu, was opposed by 93% of the Boğaziçi faculty members; Inci’s candidacy, meanwhile, was opposed by a remarkable 95%. The new rector is reportedly opposed by some 98% of the student body.
Following the appointment of the new rector, Medyascope spoke with Boğaziçi’s Professor of Turkish language and literature Erol Köroğlu on Sunday, who relayed the mood of faculty members regarding the decision. Köroğlu expressed that although he and his colleagues were not surprised by the appointment, they remain hopeful about the nation-wide movement the Boğaziçi protests have started. The entire rector controversy, Köroğlu argued, has shown the importance of a transparent, democratic process for choosing rectors, as well as the need for a new consitutional charter for Turkey’s Higher Education Council (YÖK). The professor stressed that the same protests that have taken place since January will continue, with faculty members turning their backs on the new rector in a symbolic display of defiance.

According to political scientist Berk Esen, Turkey’s process for choosing university rectors has changed significantly since 2016. The emergency powers insituted in the wake of the failed coup attempt in July of that year allowed President Recep Tayyip Erdoğan to appoint rectors as he pleased, even those from outside a university’s pool of faculty. These powers, which remain in place today, have made Turkey’s university rectorships an extention of the president and ruling party’s sphere of influence.

Reports emerged following Naci Inci’s appointment that President Erdoğan had preferred Inci’s promotion to the rectorship from the very beginning. The selection of Melih Bulu in January was reportedly the result of pressure from Justice & Development Party (AKP) parliament members and lobbyists who preferred Bulu’s candidacy over Inci’s.

Many students and faculty fear the appointment of Naci Inci will open the door to more disciplinary investigations like the one that ousted Can Candan, especially against openly dissenting professors and students. The stiff opposition to Inci’s rectorship has raised questions among some analysts as to whether the new rector will be capable of running an institution in which his legitimacy is disputed by the vast majority of students and staff, a reality that could handicap Inci, especially with the start of a new academic year imminent. Boğaziçi University’s fall semester is scheduled to begin in early October. 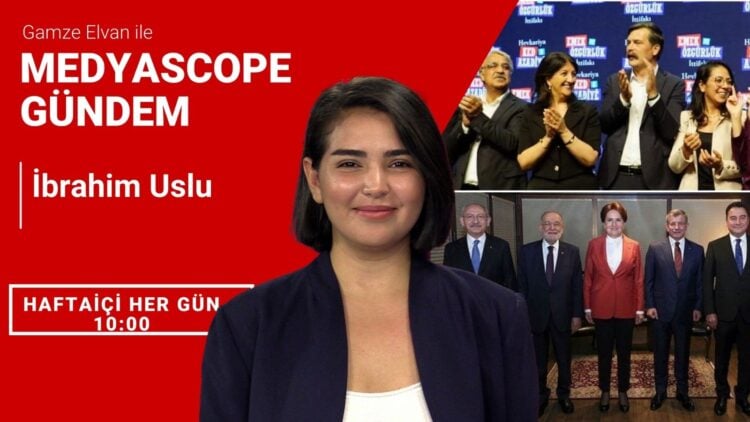 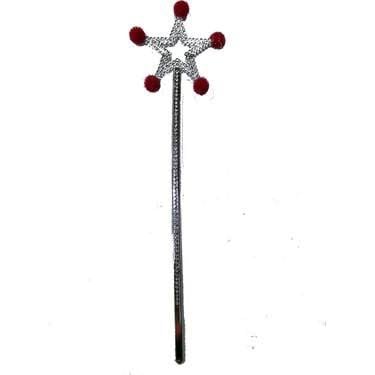 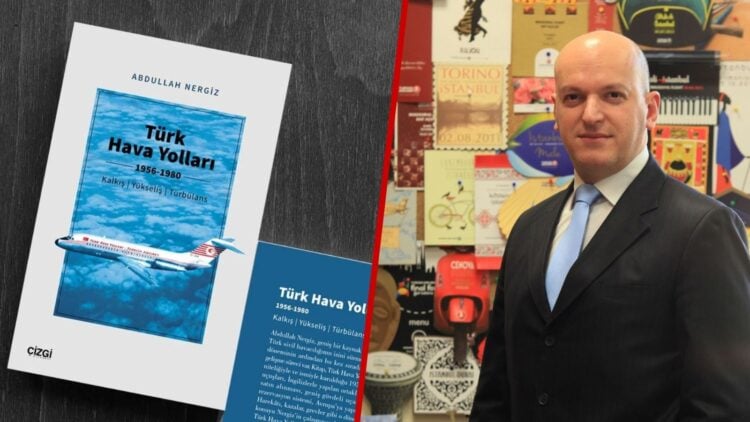 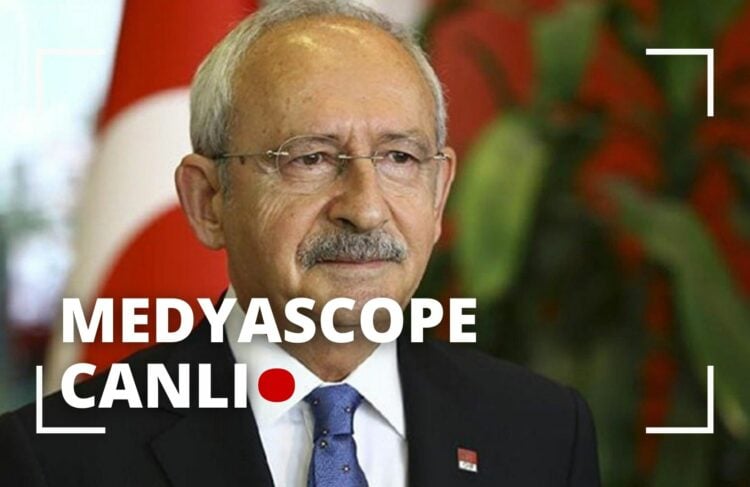 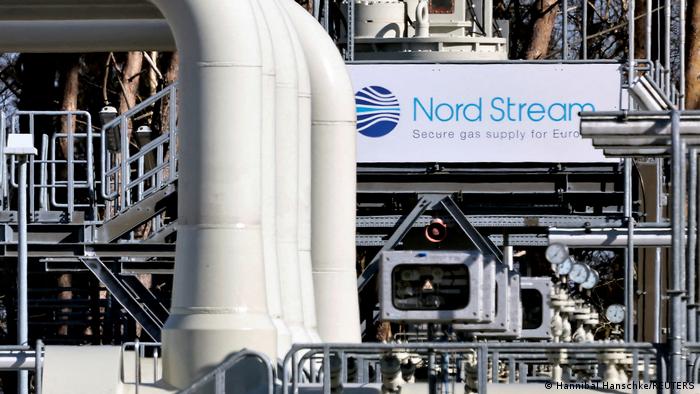 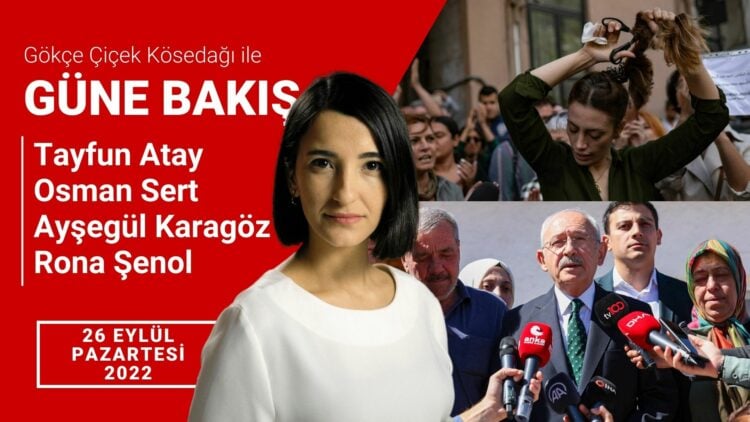 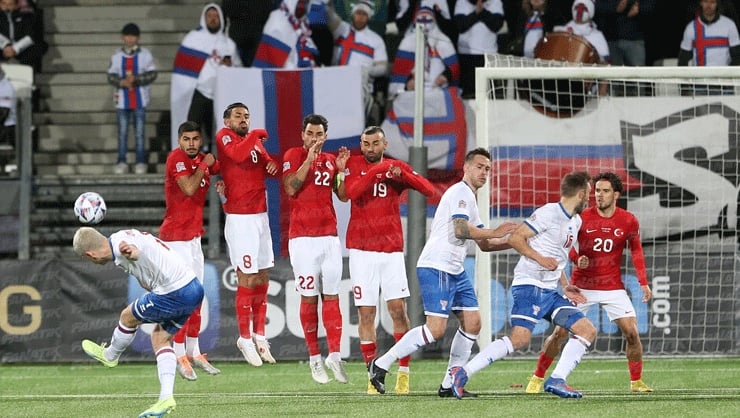