Attacks by an angry mob against Syrian-owned businesses in Istanbul’s Esenyurt district on Sunday night (9 January) resulted in damage to numerous storefront windows as well as the detention of seven individuals involved in the melee. Two were reported injured following the incident.

The incident, which reportedly broke out after an argument between locals and a refugee living in Esenyurt, turned violent after the refugee took shelter in a local shopping mall. The angry mob proceeded to throw rocks at the front windows of the shopping mall businesses, several of which were reportedly Syrian-owned.

Esenyurt, Istanbul’s most populous district with a population of 1.5 million, lies deep on the city’s European side. The working-class district is host to some 300,00 refugees according to official figures. Sunday night’s attacks brought back memories for many of similar anti-Syrian riots that took place in Ankara’s Altındağ district this past summer. Turkey’s deepening economic crisis and rising unemployment have been thought to contribute to its rising anti-refugee sentiments, an attitude that has been reflected in Medyascope’s reporting.

Following the events of Sunday night, Medyascope’s Ibrahim Yayan interviewed local residents of Esenyurt on Monday, both Syrian and Turkish, regarding the events that had transpired. Many Turkish residents expressed continued indignation regarding the presence of refugees in the district, while the Syrians interviewed expressed trepidation at the growing tension between the refugee community and their Turkish neighbors in Esenyurt.

Patrons interviewed by Medyascope at a local coffeehouse in Esenyurt continued to express strong anti-refugee sentiments in the wake of Sunday’s attacks. The blaming of Esenyurt’s Syrian residents for rising unemployment was a common complaint voiced by those interviewed: “They walk around here without IDs. These guys [Turkish citizens] came from the villages and cannot find work. Those with Syrian passports find work immediately.”

Another commonly expressed complaint was the perceived inability of Turkey’s government to take appropriate measures to deal with hostility between Syrian residents and their Turkish hosts.“The government must take some emergency measures. If they don’t we will go out and take our own. Otherwise we are headed towards war,” one resident said. Pointing to failed integration measures as a source of the problem, another resident said “If we don’t help them settle in and integrate we are going to have a major problem on our hands.”

In addition to fueling unemployment among Turkish locals, many expressed a similar view that Esenyurt’s refugee population was eating up government resources, saying “They are receiving assistance from the government, from the municipality, from everywhere. But a Turkish citizen cannot get assistance from anywhere.”

Apart from specific issues such as integration and unemployment, some Turkish residents of Esenyurt who spoke to Medyascope decried the district’s rising refugee population in explicit, disparaging terms. “They smell like filth, and walk around carrying knives.”

A Turkish student with Syrian classmates interviewed spoke about the issue in more measured terms, suggesting that while the refugees must return to their home country, students should be allowed to stay, saying “I think they must return to their country. But some of the Syrians I study with are different, they are my friends. I think Syrians who are studying should be allowed to stay. I’m not being racist but this is our country and there are signs up in Arabic everywhere. But the attacks are not right.”

Medyascope also spoke with several Syrians residing in Esenyurt, who expressed gratitude to those who welcomed them to Turkey, as well as trepidation regarding rising Syrian-Turkish tensions in the district. Attributing the recent attacks to a few problematic youth, one Syrian resident told Medyascope: “Everything is good, thank god. There’s just a few problematic youth roaming around. If it goes on like this, 2, 3, 4 times, of course we start to get scared, we have kids. It can’t be like this.”

Other Syrians interviewed expressed their desire to stay in the district, with one noting that several of his children had been born in Turkey: “I don’t know what will happen, but we will not leave from here. These events are scaring my children. It kills me to see them scared like this.”

Regarding the specifics of what transpired Sunday night, several Syrian shop owners interviewed described an argument that took place after a group of local Turks asked a refugee for a cigarette. When he didn’t give it, they said, “a bunch of people came, started breaking windows, and we had to close our shop.”

A commonly repeated refrain by some Turkish residents amidst rising tensions has been the adage “This is Turkey, not Syria,” which was chanted by the mob during Esenyurt’s unrest on Sunday night. Echoing this sentiment, one patron interviewed at the coffeehouse said simply: “This is Istanbul.” 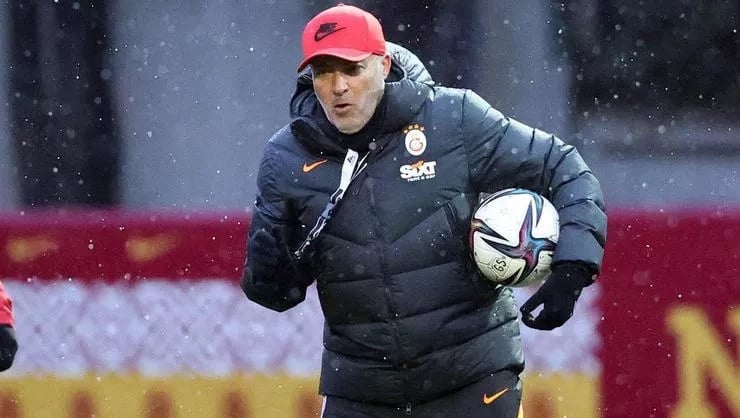 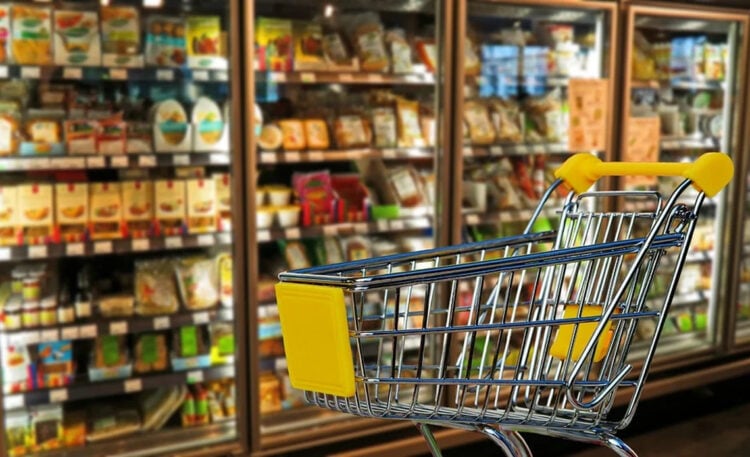 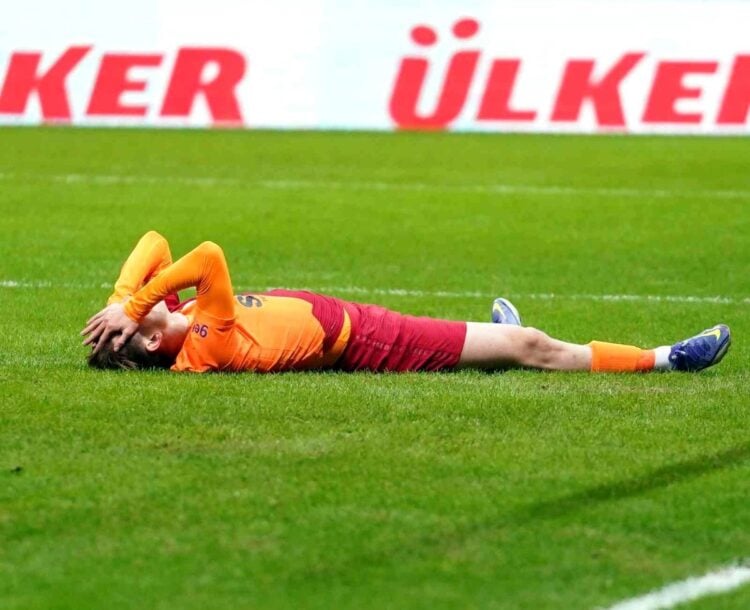 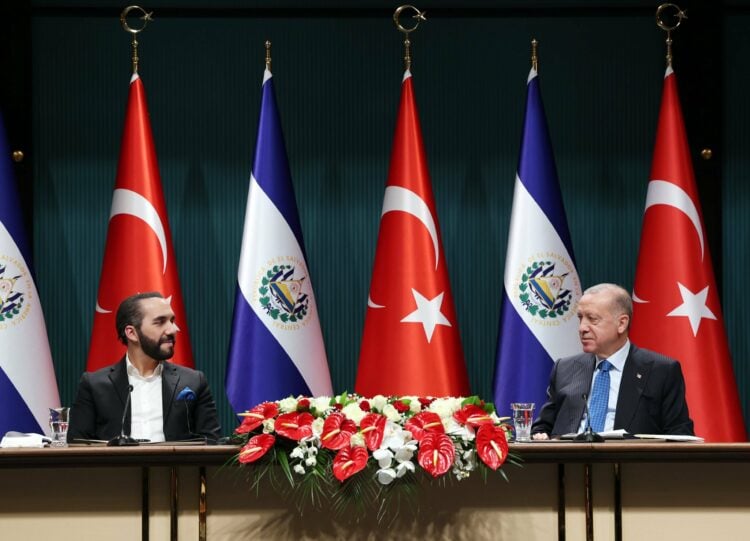 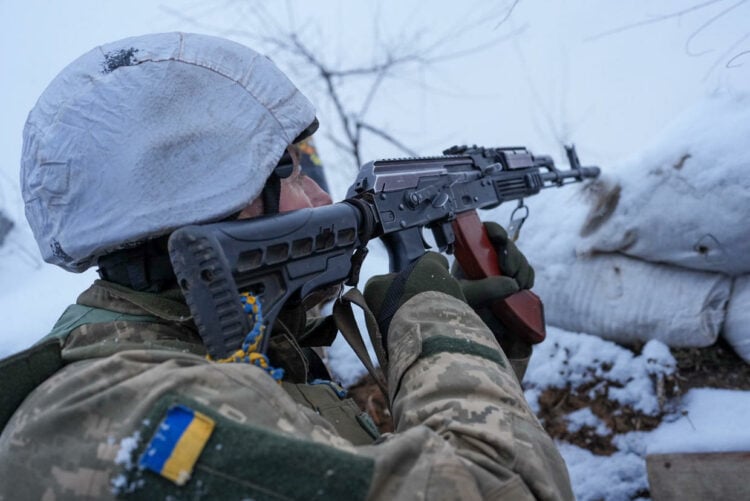