Ruşen Çakır: Laicism out, secularism in

The 1990s in Turkey were dominated by discussions of “Laicism”. The Islamic movement was on the rise; the Welfare Party won great victories in 1994 local elections in Istanbul and Ankara, emerged as leading party in the December 1995 elections, and soon formed a coalition with the True Path Party. The rise of Necmettin Erbakan to prime minister for the first time further escalated the Laicism debate in the country, and at the National Security Council (MGK) meeting on February 27, 1997, the upper echelon of the army intervened, citing “concerns over laicism” that they claimed had emerged in society amidst Erbakan’s rise. The actions of the MGK resulted in the end of Erbakan’s REFAH-YOL government.

While the “February 28 process” that saw the end of Erbakan’s premiership had a civilian dimension, the main actor was the Turkish Armed Forces (TSK). Ostensibly, the TSK had stepped in to eliminate threats to secularism that had emerged in Turkey’s government; what actually happened, however, was that the TSK had targeted certain institutions and segments of society under the pretense of preserving Turkey’s secularism in order not to lose their grip on power.

However, the February 28 process did not last for “a thousand years” as had been claimed, and the Justice & Development Party (AKP), an Islamist party that had emerged from followers of Erbakan’s banned Welfare Party, came to power despite receiving only 34% of the votes in the November 3, 2002 general elections. Debates on the topic of secularism started again in earnest, although with a changed shape. This time civil society was more prominent; The main theme of the “Republican rallies” was, of course, secularism. Although the military could have intervened at any moment, it never happened. Instead, the Constitutional Court began to consider the request for the closure of the AKP.

However, unlike February 28, this time the ruling AKP made a counter move. By joining forces with Fethullahists, and establishing powerful alliances in the police, judiciary, and the media, the AKP embarked on a comprehensive purge of the military and secular elite through cases such as Ergenekon and Sledgehammer. And it was successful.

Interestingly, the concept of “secularism” remained in the background during all these power struggles. TAF Chief of Staff Yaşar Büyükanıt made a controversial post on the General Staff website on April 27, 2007, saying “secularism in substance, not in words,” taking aim at presidential candidate Abdullah Gül’s wife, who had appeared in public wearing a hijab. However, this outburst backfired, and the AKP retained its grip on power with approximately 47% of the vote on July 22; The same year, Gül was elected president by the Turkish Grand National Assembly.

Understanding the value of Laicism

Because Laicism and religiousity were the subject of power struggles in Turkey over a period of approximately 30 years, or because they were portrayed as such, both Laicism and Islam were severely wounded. Now, with the AKP and Erdoğan government entering a deep crisis, we observe a search for new alternatives, especially with younger generations.

Much has been written and said about religion. For example, it has been claimed that beliefs such as deism and atheism can be influential even in the children of conservative families; at the very least, it was said that they were not interested in religion like their parents, they were more distant. It should also be emphasized that the Erdoğan-Fethullah Gülen war was particularly effective in fostering this coldness towards religion.

However, we do not see serious discussions on Laicism. It was through the AKP/Erdoğan government’s reference to religion when it was in trouble, and the fact that it took steps that could be described as “Islamization from the top down” when it needed to consolidate its electoral base, that we discovered the value of Laicism.

But interestingly, despite the strengthening of the belief that it is wrong for religion to interfere in state affairs, “Laicism” as a concept does not come up too often. Instead, we see that the concept of “secularism”, which was rarely used in the 90s, is now used more.

For example, in the past, in parallel with the rise of the Islamic movement, we witnessed in general a certain Islamization in Turkish nationalism, especially within the Ülkücü [far-right ultranationalist] movement. We see to a large extent that today’s new nationalist youths distance themselves from the Ülkücü movement by carefully underlining their “secular” stance.

On the other hand, young people who do not hesitate to declare their break with their conservative families identify themselves mostly with the term “secularism” rather than “Laicism”.

I wish that Laicism, which is extremely valuable for countries like ours and whose value has been proven once again by experience, had not been used as a tool in power struggles and worn out in the way that it has.

However, certain concepts may not be very important past a certain point, and when this point is reached it is a positive sign for our country. Much energy has been expended on this issue. Nevertheless, we have managed to lay bare the wrongness inherent in the involvement of religion in state affairs and its interference in peoples’ lifestyles and beliefs. We can consider this an achievement in itself. 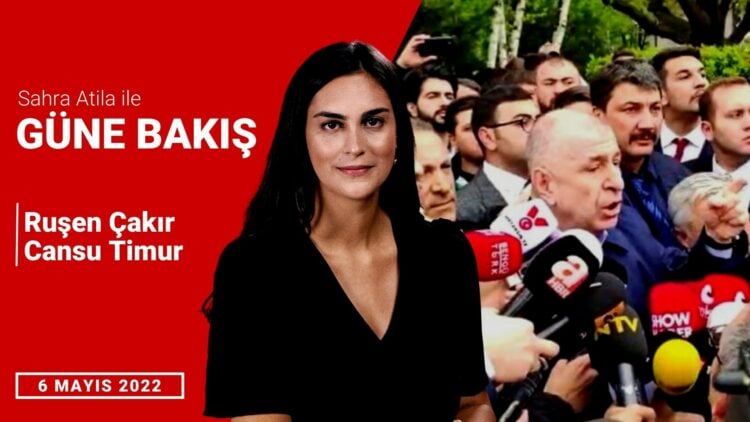 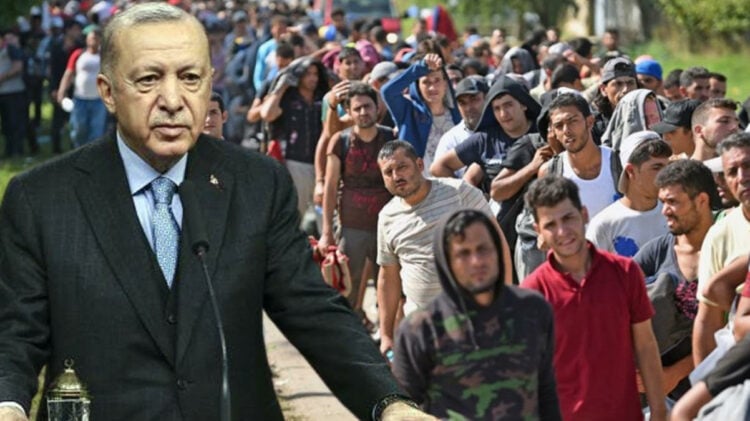 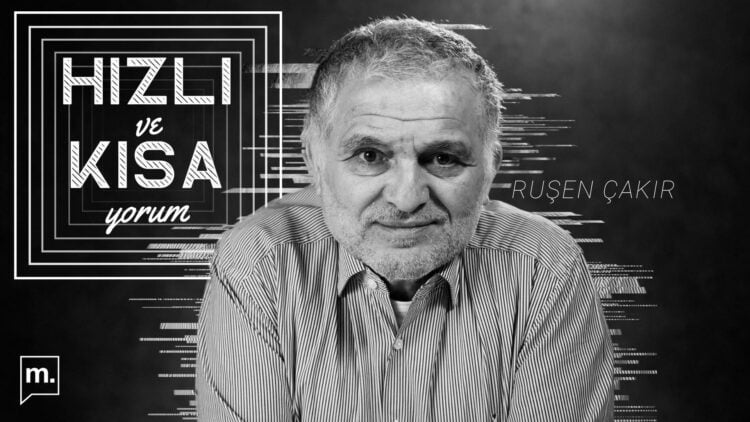 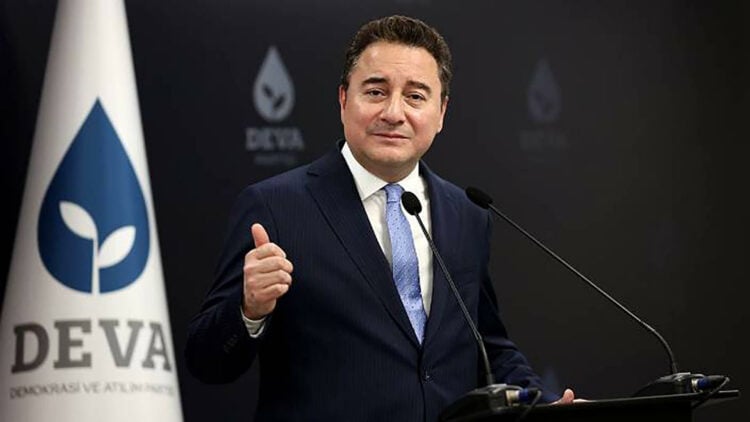 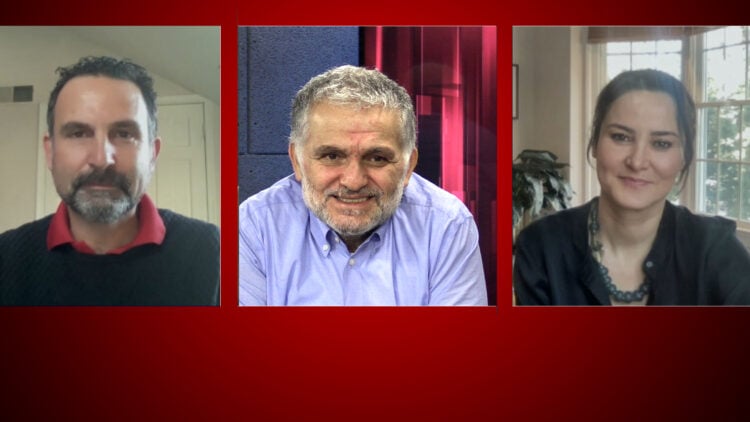 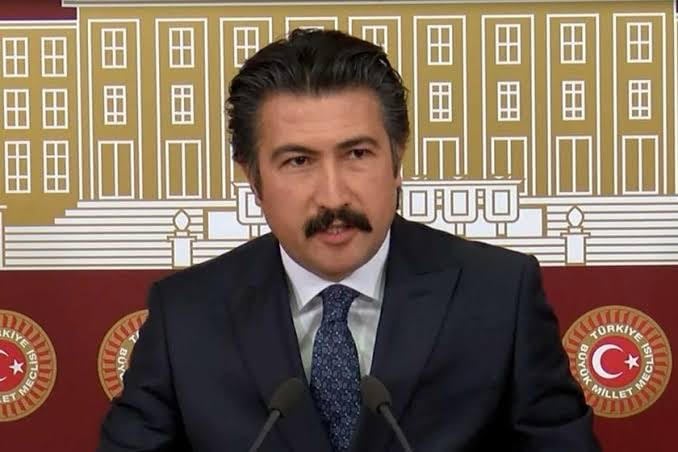 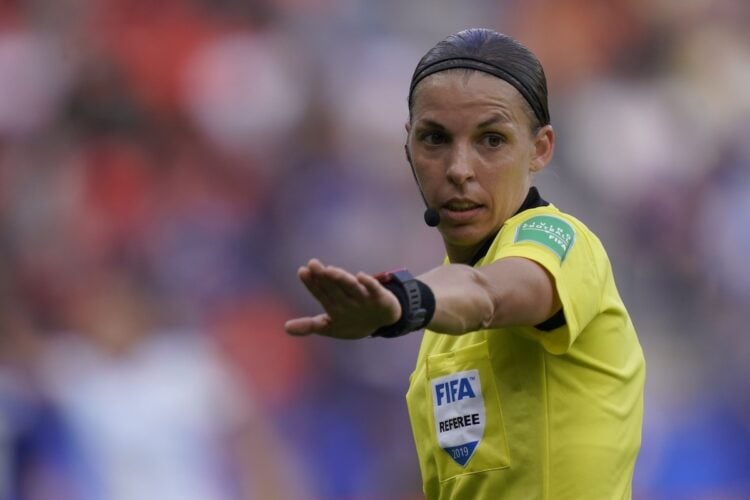