Famed Turkish popstar Sezen Aksu made headlines last week after her 2017 song “Living Something Wonderful” (‘Şahane Bir Şey Yaşamak’) came under fire from religious conservatives for a line allegedly ‘insulting to religious values.’ One of the most legendary musicians in Turkey, Aksu has been active since the mid-1970s.

A music video for Aksu’s 2017 song was reuploaded to her YouTube account in early January. One line from the song caught the attention of religious conservatives who have since filed a criminal complaint against the popstar for speaking disparagingly of Adam and Eve, the first two humans to walk the Earth according to all three Abrahamic religions. The line, which translates to “say hello to the ignorant Adam and Eve,” did not stir up controversy when it was originally released five years ago.

Since controversy over the line erupted last week, one of the most prominent groups protesting Sezen Aksu has been the National Perpetuity Movement (Milli Beka Hareketi), led by former footballer Murat Şahin. The group organized a march in front of Aksu’s home in the Beykoz district of İstanbul and made a statement saying: “These so-called artists are competing with one another to insult national and religious values while they call it art”. The Diyanet, Turkey’s ministry of religious affairs, followed with a statement shortly thereafter saying that Aksu’s lyrics belittle Islam’s holy figures. Far-right Nationalist Movement Party (MHP) chairman Devlet Bahçeli chimed in last week too, saying that “Sezen Aksu is not a little sparrow,” as her Turkish nickname goes “but an ignoramus.”

Others were quick to come to Aksu’s defense. DEVA Party Chairman and former member of the ruling AK Party Ali Babacan released a statement defending Aksu’s right to free speech and expression, saying “Turkey can only develop through freedom of speech and freedom of thought. Our artists must have freedom of expression. These people who bend her words are only hurting this nation”. Musician and writer Ömer Zülfü Livanelli released a similar statement saying: “They have begun a lynch mob against Sezen Aksu for song lyrics. These people who twist her words don’t understand art, literature, or culture. They’re looking at art through the narrow lens of politics.” Istanbul Mayor Ekrem İmamoğlu, one of Turkey’s most prominent opposition politicians, also released a statement in support of Aksu.

Following the uproar over Aksu’s lyrics, Medyascope’s Murat Türsan spoke with Dr Kenan Sharpe, an academic and journalist specializing in Turkish music and culture. Sharpe characterized the uproar over the lyrics as ‘manufactured’, saying “This song should never have been a big deal. What we’re seeing is manufactured outrage.” Sharpe says he views many on the religious right as looking for a reason to get offended: “These moments of outrage seem like an attempt to find an enemy of some kind.” Dr Sharpe noted that the song attracted no attention when it was originally released in 2017, suggesting that those on the right are cherry-picking Aksu’s recently re-released music video as a reason to take offense. “It seems that the trolls didn’t notice when the song originally came out in 2017. But they came out of the woodwork when Sezen Aksu released the music video a few weeks ago”.

As controversy swirled over the reuploaded music video last week, a hashtag which roughly translates to “Sezen Aksu know your place” began trending on Twitter in Turkey. A criminal complaint was filed by a lawyer in Ankara against Aksu for ‘insulting, provoking, or degrading religious values’, a charge that is part of the Turkish penal code. Turkish artists and intellectuals have previously been charged with this infraction. Turkey’s Radio and Television Council Vice President recently called music channels recommending that they not play Aksu’s controversial song or else they may face significant sanctions.

Another Turkish singer Gülşen was recently targeted by political conservatives for an outfit at a recent performance that was criticized by some as too revealing. One of her prominent critics, folk singer İzzet Yıldızhan, said the singer “should not go on stage wearing underpants”. The comment was controversial as Yıldızhan himself was implicated in a sex scandal at an Ankara hotel only several years ago. Gülşen proceeded to perform her next concert in an even more revealing outfit.

The issue of womens’ dress and standards of conservatism and modesty is also intertwined with the issues of femicide and rape, topics for which Turkey has become infamous in recent years, especially since the country’s withdrawal from the Istanbul Convention last year. Some conservative voices have controversially blamed womens’ revealing styles of dress for some of these attacks.

Another famous Turkish popstar Tarkan also recently came under fire for comments made after the suicide of Enes Kara, a 20-year-old medical student who took his own life earlier this month due to conditions he endured while attending a religious school in eastern Turkey. Following the release of his statement, which criticized the conditions and pressures endured by Kara and other youth attending similar schools, Tarkan received blowback from religious conservatives who labeled him an enemy of Islam. Opposition politicians expressed support for Tarkan’s statement, although Republican People’s Party (CHP) chair Kemal Kılıçdaroğlu did not comment, leading to speculation that Turkey’s main opposition leader had stayed silent due to fear of upsetting religious conservatives.

Dr Kenan Sharpe said there may be rising discontent among some Turkish voters regarding the CHP’s failure to confront some of these topics directly. While many of Turkey’s pop stars and celebrities do not hesitate to take on the controversial topics at the center of Turkey’s cultural divides, Sharpe noted that some opposition politicians are often reluctant to comment on these highly polarizing topics. Fear of losing more conservative voters may be part of the reason for this, as many of these issues involving popstars strike to the core of the country’s culture wars.

“There’s a sense,” Sharpe said, “that popstars are the ones people are looking to as their heroes, even though they are not politicians in the end and we cannot look at them as our saviors. But they are expressing something very powerful about how people feel about life in Turkey at the moment.” 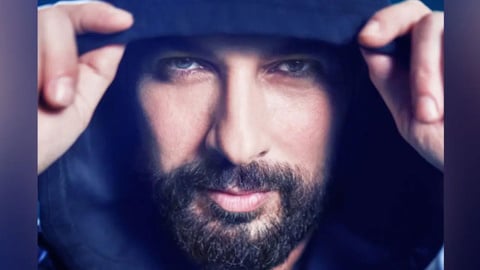 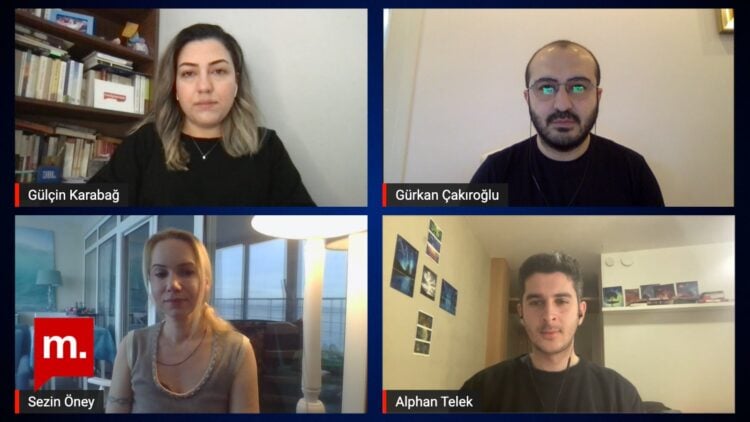 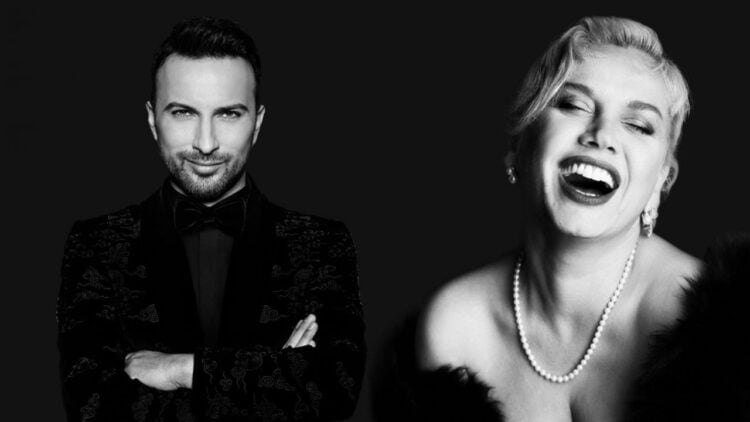 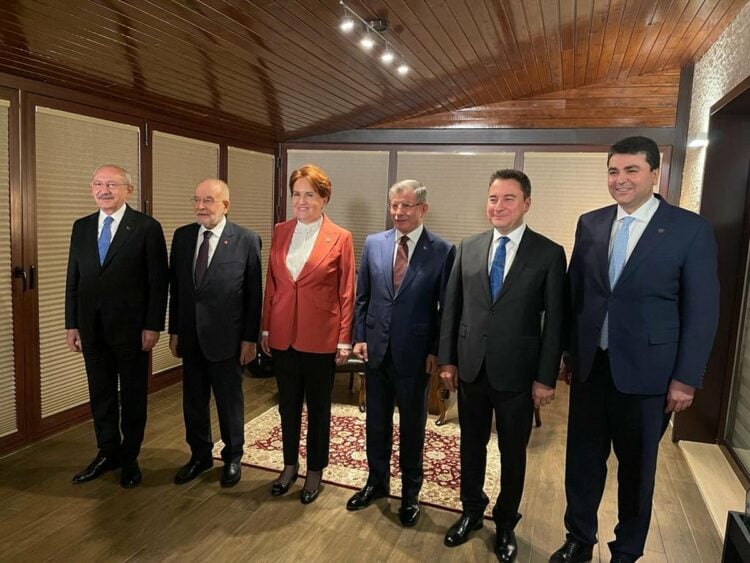 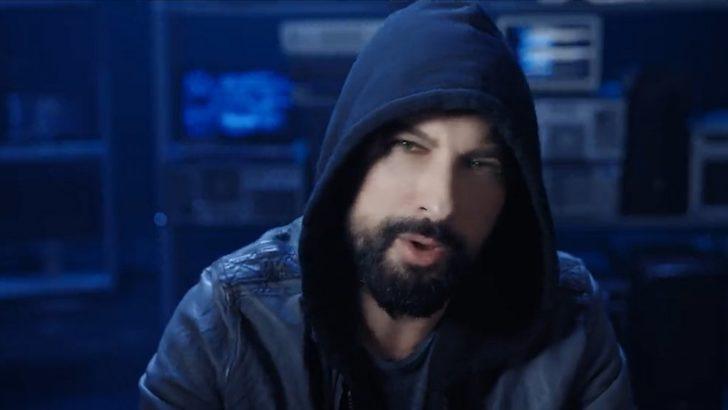 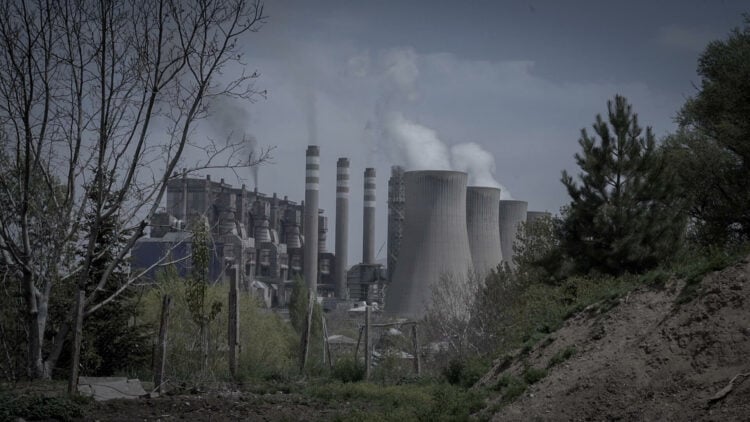 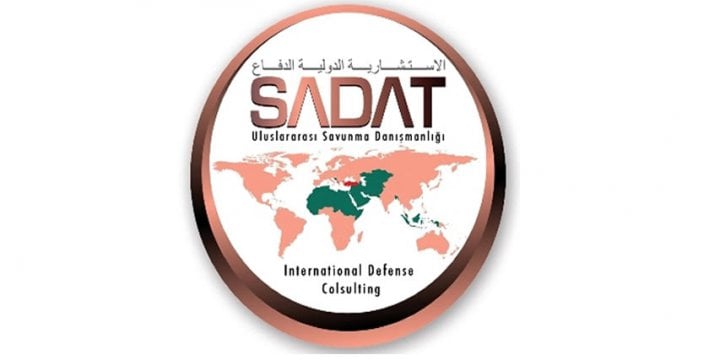