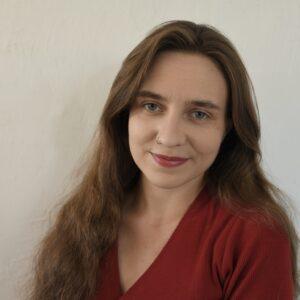 In January 2020, a Sudanese software engineer named Osman Salih took his son for a day out at al-Qurashi Gardens in Khartoum, and was shocked to discover that five severely malnourished lions were being kept in small cages at the park. The worsening economic crisis and political instability that Sudan has been experiencing throughout the last few years had meant that the park’s management could no longer afford to feed the animals, and the staff appeared unconcerned with their welfare. Salih posted photographs of the starving lions on his social media pages, which immediately went viral and sparked international outcry. He then decided to start a fundraising campaign in order to collect the funds necessary to rescue and rehabilitate these animals and allow them a greater chance of survival.

Using the donations that first poured in, Salih and his team of volunteers took all five of the lions from al-Qurashi and built a single enclosure for them on a 10-acre plot of land, which his uncle had generously donated. The volunteers, most of whom previously worked in different fields of engineering, were faced with greater challenges as they discovered that many more wild animals were being kept in similar conditions across the country, and they began to expand their operations to accommodate a variety of animal species, including Vervet monkeys, baboons, ostriches and pythons. They set up Sudan Animal Rescue, a wildlife park in al-Bageir, on the outskirts of the Sudanese capital Khartoum. An international animal welfare organisation, called FourPaws, also assisted in nursing the lions back to health and provided expert training to Salih’s volunteer team. Two of the lions from al-Qurashi died shortly after being rescued, but one of the lionesses that made a full recovery, named Kandaka, a title given to ancient Nubian queens, eventually gave birth to cubs. Kandaka has become the mascot of the rescue centre, and her image features on its logo.

Currently, the centre’s operations are funded through donations and the entrance fees of the 600 or so people that visit the park each week, although Salih and his colleagues often have to spend from their savings to keep the place afloat. The team have even gone as far as Port Sudan to rescue lions, hyenas and gazelles living in uninhabitable conditions in deserted zoos, without food, water or shade. Two of the lions currently in their care were being kept as exotic pets in a factory in Bahri, a suburb of Khartoum, before local people contacted Salih to inform him that they needed to be rescued. The director of Sudan Animal Rescue, Mansour al-Mushrif, says the centre aims to become more involved in the protection of Sudan’s endangered species, and are willing to open their doors to researchers and conservationists. Despite this, Salih says he tries to keep a low profile as some have criticised his efforts, arguing that resources should not be diverted towards animal welfare in the midst of an ongoing humanitarian crisis. “Not everybody understands what we do,” he explains, “but this is also a humanitarian issue.” 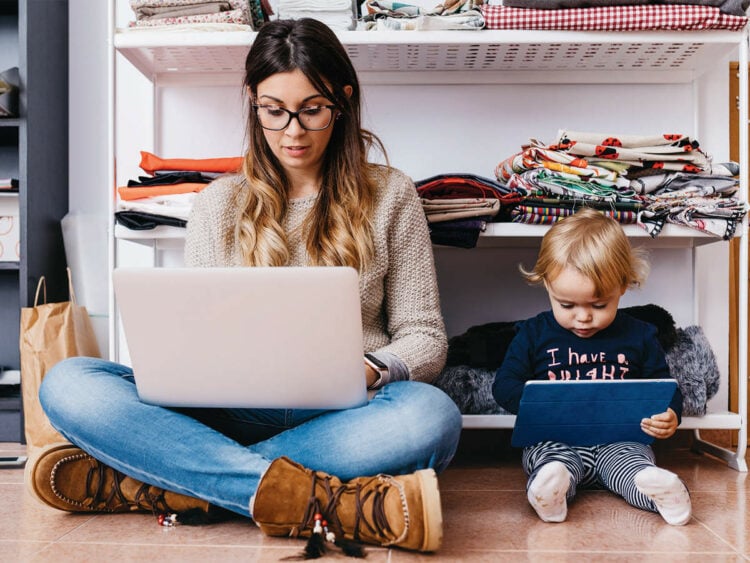 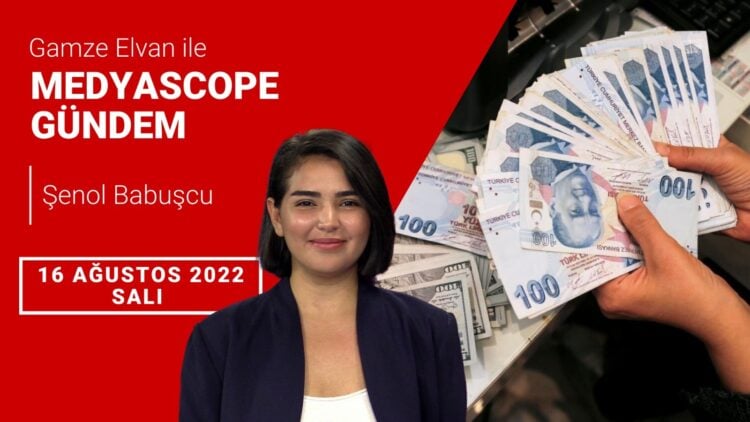 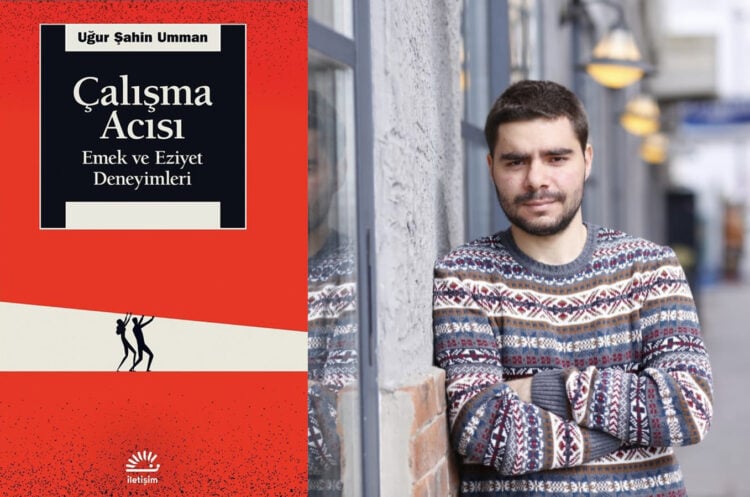 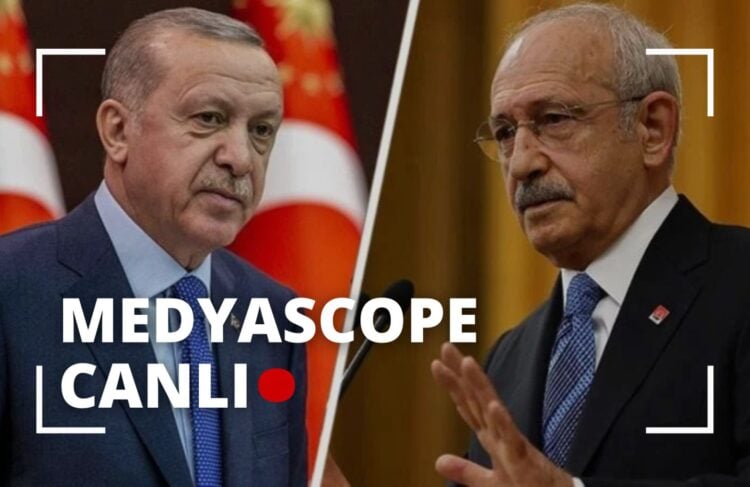 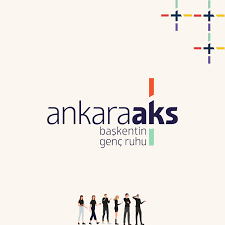 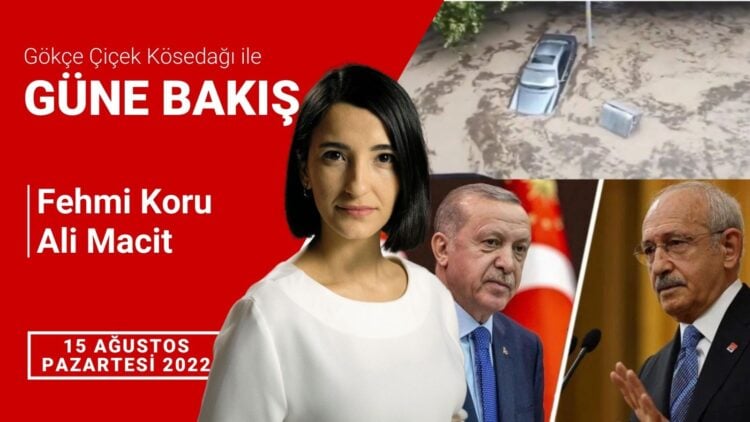 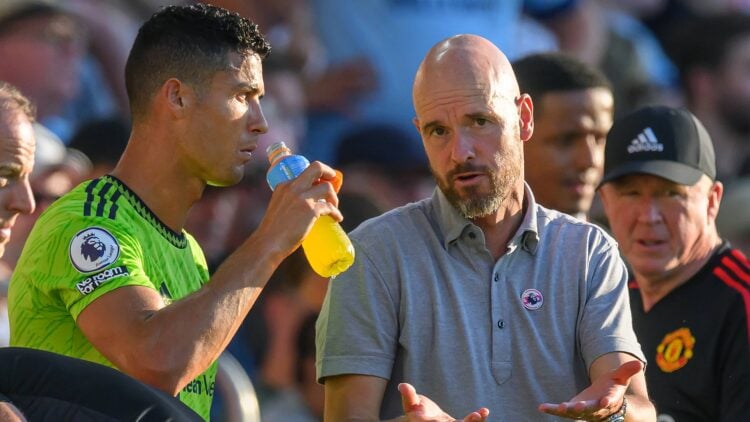