Turkey’s Defense Ministry (MSB) announced yesterday evening (26 August) that withdrawal of Turkish Armed Forces (TSK) from Afghanistan has begun. Announcing that the first group of TSK personnel had returned to Turkey, Defense Minister Hulusi Akar stated that they aim to complete the withdrawal as quickly as possible. The statement also mentioned that 1129 Turkish private citizens had been evacuated from the country.

Turkish military presence in Afghanistan dates back to 2002. In the 19 years since, Turkish Armed Forces have maintained a presence as a part of United Nations and NATO missions in the country. Since 2015, Turkey has helped manage and run Hamid Karzai International Airport, a role that was originally supposed to continue even after the Taliban took control last week.

Plans to continue Turkish military presence at the Kabul Airport have since been scrapped, as the Taliban have held firm in their demand that no foreign military presence remain in Afghanistan past August 31st. Despite the imminent withdrawal of Turkish troops, however, sources reported on Wednesday that the Taliban had reached out to Turkish officials with requests for “technical assistance” in running the airport. Although Turkish military presence will come to an end, President Recep Tayyip Erdoğan‘s spokesman İbrahim Kalın announced in a statement Wednesday evening that “Our civil experts are able to provide support and negotiations on this topic are ongoing.” Reuters reported that Turkey plans to make a decision by August 31st regarding the Taliban’s request for technical support at the airport.

Turkey’s decision to fully withdraw from Afghanistan has pleased members of the public skeptical of the original plan to maintain a military presence at Kabul’s airport. Many questioned why Turkey would maintain its presence in a country that NATO itself had relinquished control, and saw Turkey’s prospective management of the airport as a recipe for further diplomatic and military entanglements.

The withdrawal decision could have important implications in Turkey’s domestic political sphere, as well. Leaders of opposition parties have been vocal over the past two weeks in their opposition to Turkey’s continued military presence in Afghanistan, both airport plans and otherwise. Early last week, main opposition leader and Republic People’s Party chairman Kemal Kılıçdaroğlu put out a statement on social media demanding withdrawal of Turkish troops by the Taliban’s August 31st deadline, arguing prolonged presence in the country was unacceptable.

Although President Erdoğan has been coy in his public comments about the Afghanistan withdrawal, Nationalist Movement Party (MHP) leader Devlet Bahçeli, whose party forms an informal “People’s Alliance” with Erdoğan’s Justice and Development Party (AKP), released a lengthy statement of August 16th calling for Turkey’s continued presence in Afghanistan. In his statement, Bahçeli argued TSK presence in the country would be critical for curbing the ongoing flow of Afghan refugees towards Turkey, saying “To turn our backs on Afghanistan means endangering Anatolia.” The political effects of the withdrawl, in line with recent oppostion demands, remains to be seen. 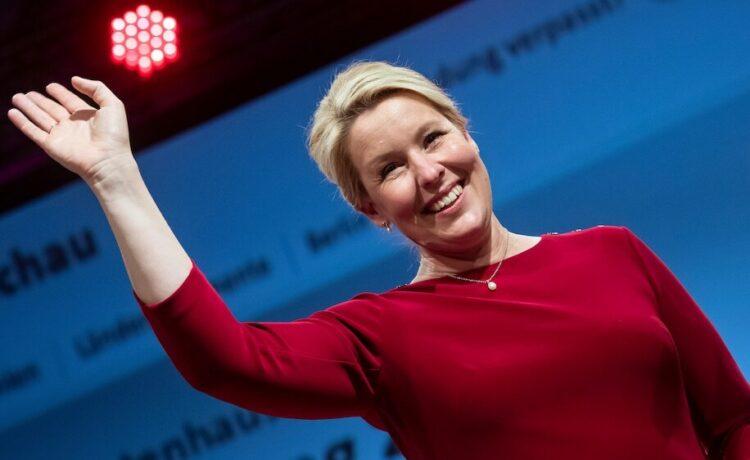 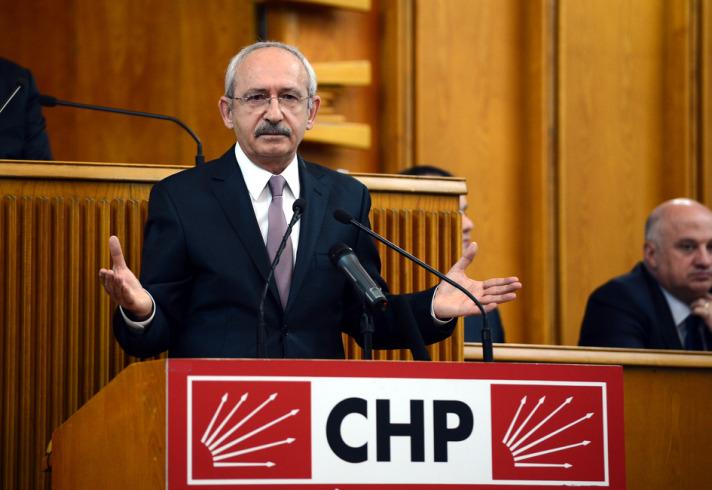 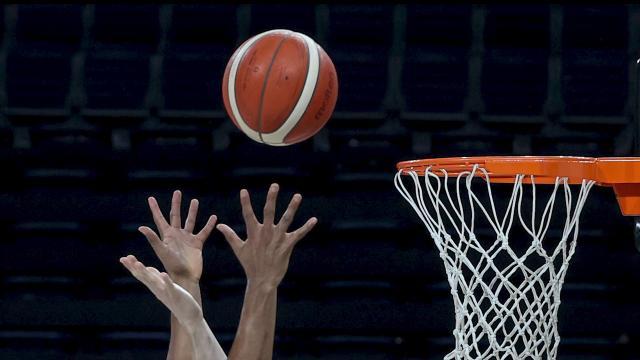 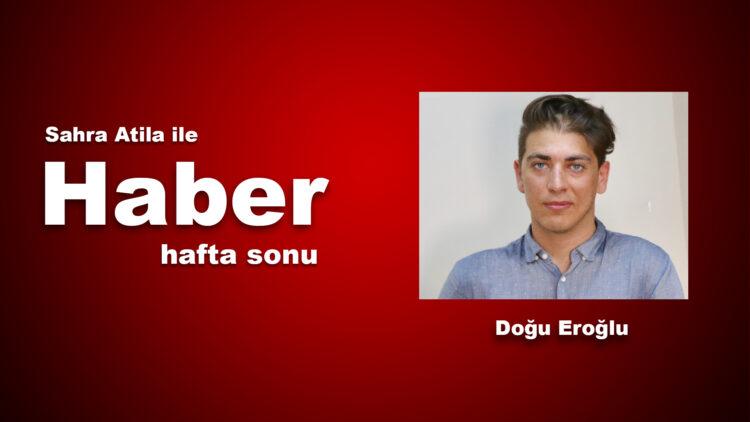 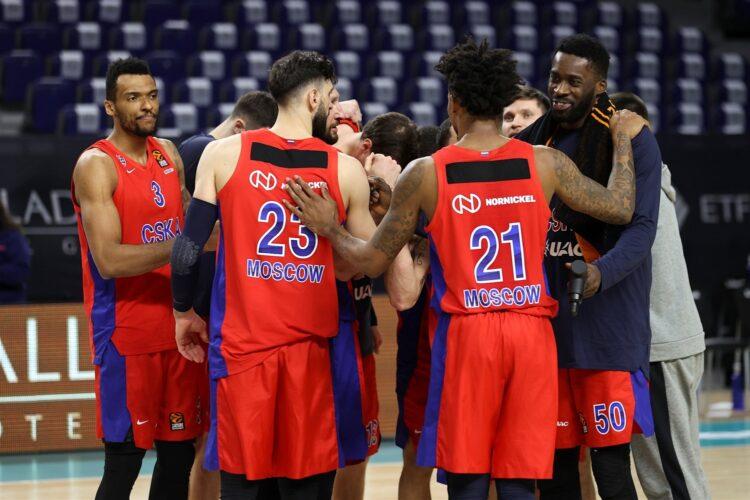 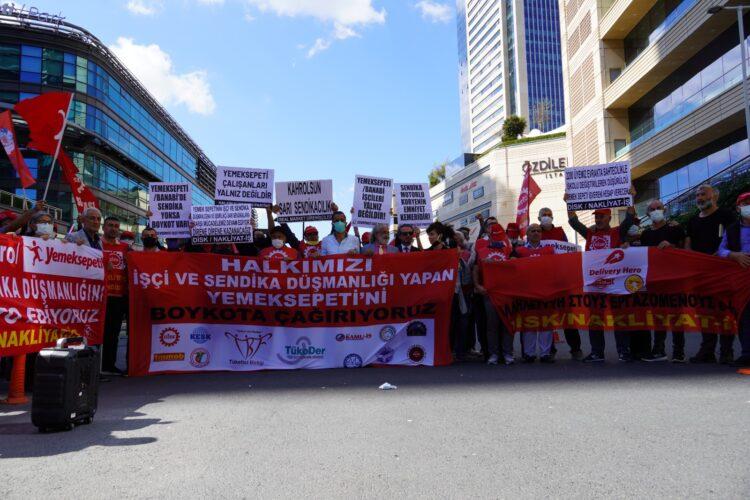 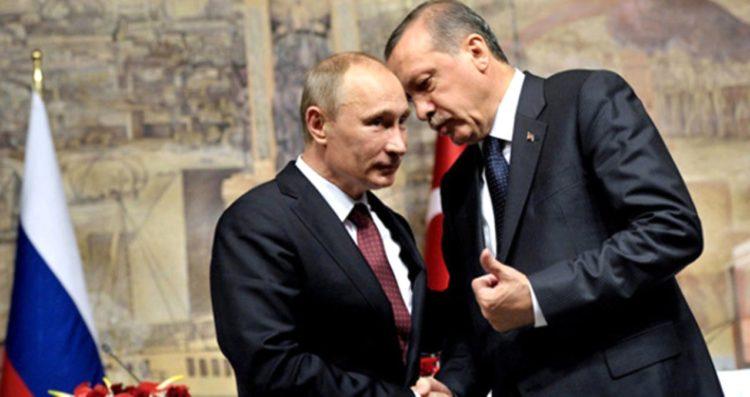