Major diplomatic crisis between Turkey and a myriad of Western allies was averted earlier this week after Ankara elected not to follow through with President Recep Tayyip Erdoğan‘s request announced at a speech in Eskişehir on Saturday that ambassadors from 10 major western countries be declared “personae non gratae” which would have necessitated their exit from Turkey. A joint statement issued on 18 October by these ten countries demanding the release of businessman and activist Osman Kavala had been met with strong disapproval from Ankara. The embassies released another joint message Monday, in which they pledged their commitment to Article 41 of the Vienna Convention, which prohibits diplomatic missions from interfering in host countries’ affairs. Following their announcement, President Erdoğan appeared to back down from the request that their ambassadors leave the country.

As the crisis faded earlier this week however, competing sides were quick to offer their varying interpretations of the row, with President Erdoğan, close associates, and Turkish state media framing the event as a submission by Western allies to Turkey’s rule of law and a promise not to meddle in Turkey’s internal affairs. Following the joint message in which the group of 10 Western countries underscored their commitment to the Vienna Convention, a US Department of State Spokesperson clarified that the original call for Osman Kavala’s release on 18 October had been in line with the Vienna Convention. As such, Monday’s announcement was viewed by some on the western side not as a step back but rather as a clarification of the 10 countries’ original joint statement.

Medyascope‘s Ruşen Çakır offered his analysis in a commentary broadcast on Monday night, arguing that the statement by the 10 western countries regarding the Vienna Convention must not be viewed as a step back because they have still not retracted their original statement calling for Kavala’s release. Additionally, Çakır highlighted the high stakes surrounding Turkey’s potential diplomatic fallout with several of these countries; the list includes the Netherlands, Turkey’s largest foreign investor, Germany, Turkey’s largest trading partner, and the United States, Turkey’s most important defense ally. Therefore, Çakır argued, true diplomatic fallout would have been disastrous for Ankara.

In his comments, Çakır also highlighted how the Osman Kavala case is not especially famous, well-known, or important throughout Turkey. Compared to other political prisoners, such as Selahattin Demirtaş, the Turkish public knows less and cares little about Kavala’s detention. Therefore, it may be an unwise topic for the president to burn precious political and diplomatic capital. Demirtaş, a Kurdish political leader and former co-chair of the People’s Democratic Party (HDP) has been imprisoned on terrorism charges since 2016.

On Monday night, Medyascope also hosted a panel of experts who weighed in on the recent events and their potential implications for Turkey’s diplomacy in the near and long term. Retired ambassador Namık Tan, interviewed during the session, characterized the row as “one of the biggest mistakes in our political history”. Speaking about recent expectations for face-to-face talks at the G-20 Summit in Rome later this week, Reuters correspondent Hümeyra Pamuk commented saying that “the chance of the expected Biden-Erdoğan meeting is now zero”. Regarding Russia’s role in the spat, former ambassador to Russia Aydın Sezgin posited that “Moscow will be pleased about this situation and try to find some advantage from it.”

Philanthropist, businessman, and rights activist Osman Kavala has been jailed for four years on terrorism charges without trial. On 18 October, the fourth anniversary of his detention, a group of 10 western countries released a joint statement calling for his release. The group included: the United States, Canada, France, Finland, Denmark, Germany, the Netherlands, New Zealand, Norway, and Sweden. Seven of Turkey’s NATO allies are represented in this group. This joint announcement met a strong reaction from Ankara, with President Erdoğan announcing at a speech over the weekend that he had requested the 10 ambassadors representing these countries be declared “persona non grata”. Speculation swirled over the weekend as to whether Turkey’s foreign ministry would follow through with the president’s request, which would have represented the largest diplomatic crisis between Turkey and the West over Erdoğan’s nearly 20 years in power. With the release of an additional statement Monday pledging commitment to the Vienna Convention, as well as the Turkish Foreign Ministry’s decision not to expel these 10 ambassadors, tensions have once again cooled, although consensus on the winners and losers of the latest spat remains far from settled. 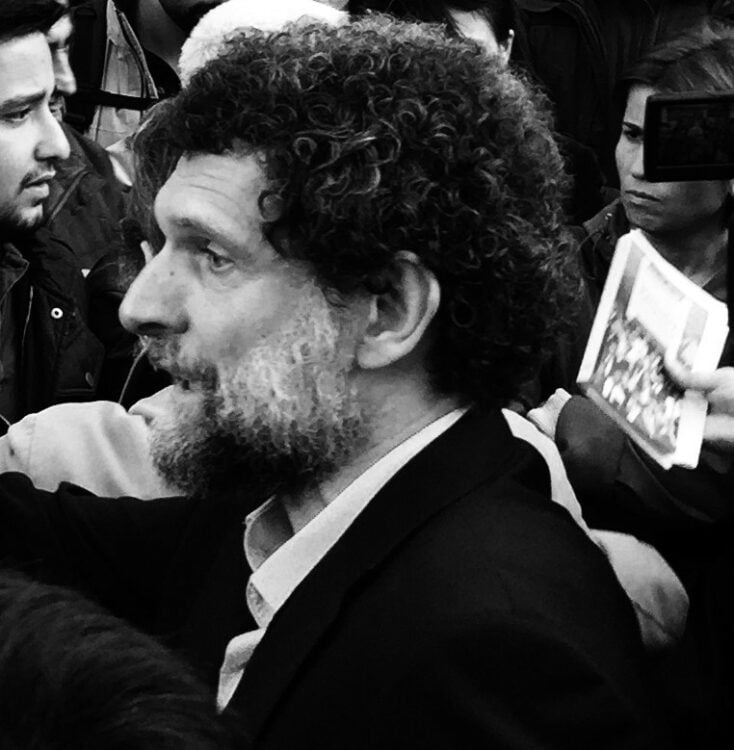 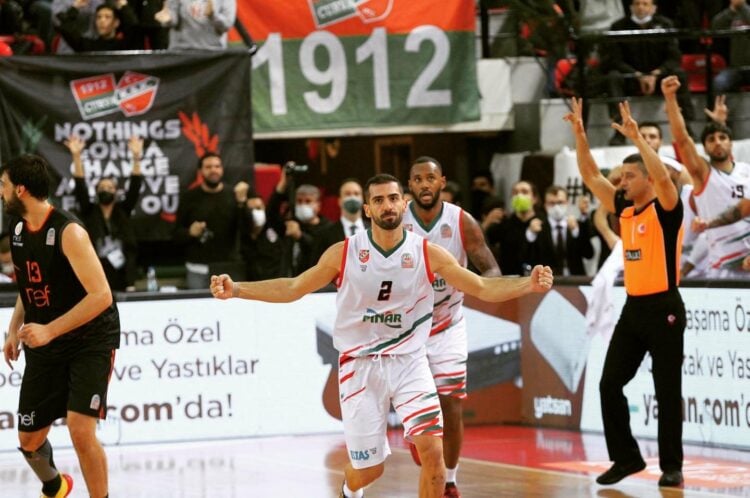 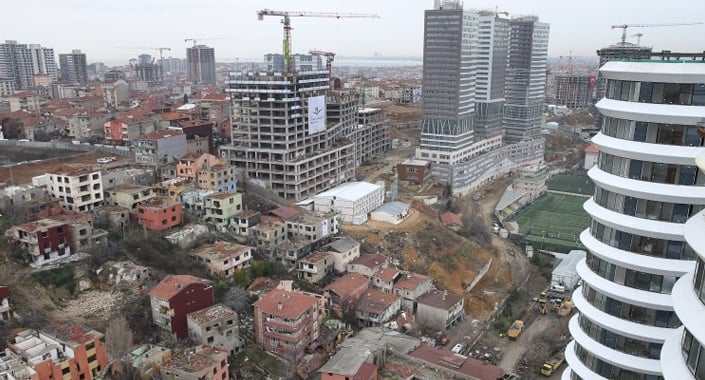 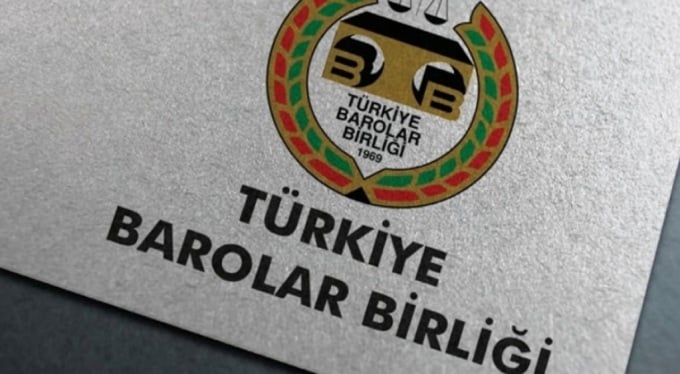 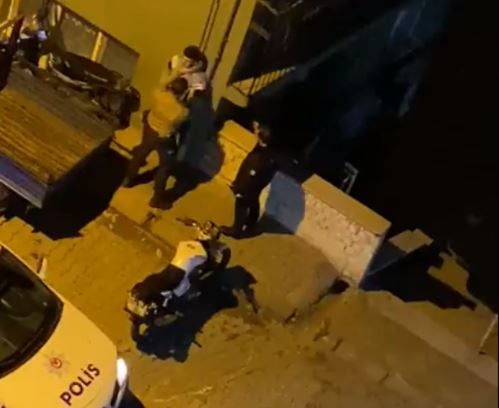 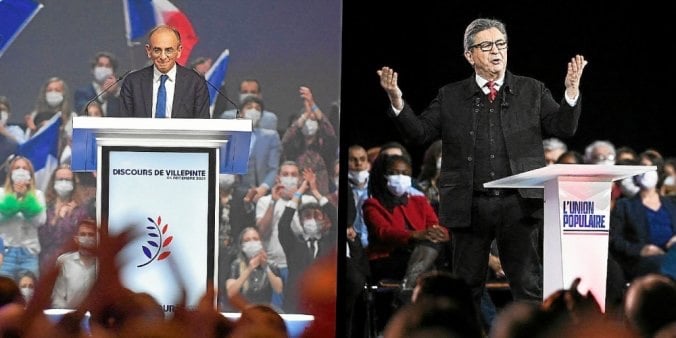 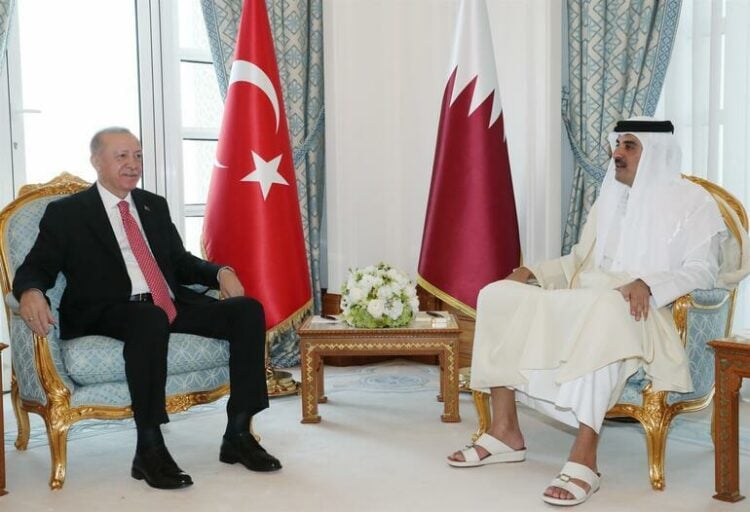