Following weeks of record devaluation of the Turkish Lira, soaring costs of living expenses, and a fresh debate over a minimum wage hike, President Recep Tayyip Erdoğan suggested at a recent meeting of the Central Executive Board (MYK) staff members that Turkey adopt the ‘Chinese model’ as a new economic model and roadmap out of the country’s current economic crisis. The President’s mention of the ‘Chinese model’ as a remedy for Turkey’s economic woes makes reference to the dramatic economic growth experienced by the People’s Republic of China in the decades after the death of Mao Zedong, where the country saw double-digit growth numbers throughout the 1980s and 90s amidst a flood of foreign capital investment attracted by a large, cheap workforce, and an economic opening-up driven by the PRC’s transition to a market economy.

The notion that Turkey should embrace this Chinese growth model as floated by President Erdoğan has been met with skepticism from experts who say that the current economic conditions in Turkey do not suit this Chinese model, despite the massive currency devaluation that some have suggested will lead to an acceleration in domestic production and an increase in exports. Likewise the vast, cheap labor force created by Turkey’s currency devaluation has prompted comparisons by some to China of 40 years ago.

Despite some superficial similarities, experts have cautioned that such comparisons are misguided. International Finance Expert Dr. Murat Kubilay said that the comparison is difficult, given that China is much larger, and was much poorer than Turkey: “China had cheap labor between 1980 and 2000 and today possesses a labor force so big that it cannot be compared with Turkey.” Kubilay also described China’s transformation into a large, high-tech market: “Domestic capital accumulation gradually turned into high-tech investment…Over time, China became a high-tech country. In order to do this, your industrial capacity needs to be built up…China itself is already a huge market. Turkey is not such a market.”

Dr. Aziz Konukman also spoke to Medyascope and expressed similar skepticism that Turkey could follow a similar pattern, saying that Turkey’s smaller footprint in the supply chain makes following the same model difficult: “China has strong access to raw materials and supply chains. This is a different model.” Konukman also articulated that the differences between Turkey and China also extend to planning: “China implemented their changes in line with a plan. There is no such planning in our [Turkish] economy. There is no plan to increase domestic production.”

Medyascope also spoke with Dr. Ceren Ergenç, a political scientist and expert in Chinese studies at Liverpool University’s Suzhou, China campus. Ergenç mentioned that it is not widely agreed upon what exactly the ‘Chinese model’ refers to, and is skeptical that such a model would work for Turkey in the 2020s. When asked how a ‘Chinese model’ might apply to Turkey, Ergenç said “One of the Chinese government’s biggest characteristics is that is a developmentalist state…If the Turkish government seeks to use this Chinese model as an example for economic policies, this is what it is most likely: advance industrial policies on the macro-level, and encourage private capital and small-medium enterprises through this method.”

Ergenç offered Turkey’s involvement with the Middle Corridor Initiative as an example of Turkey’s attempts to pursue a Chinese-style growth model. The initiative places Turkey at the center of a vast trade route between China and Europe, connected by railroad. The plan envisages an economic model in which Turkey’s economic growth is driven by light industry, trade, and the attraction of foreign investment.

But comparing with China, Ergenç said, is difficult because it is so much bigger than Turkey. The population and level of consumption is so much higher with a much larger internal market. A large domestic market is among the reasons China has been able to easily attract foreign investment. Turkey is much smaller, and although investors may come to Turkey, they are much more likely to flee in the long-run.

Another major difference, according to Ergenç, is political stability, and the government’s perceived trustworthiness and reliability. Although both countries have authoritarian characteristics, they operate in much different ways. China’s authoritarian system is operated by a strong central government whose policies, even if they face delay or objection, are carried out in one way or another. Ergenç characterized Turkey’s authoritarian government as operating in a much more informal fashion. Political talking points of today, such as pursuing a Chinese-style growth model, can easily change tomorrow. “Today the Chinese model is being announced, tomorrow another model could be announced. Is there a bureaucratic process capable of implementing this model? Whose idea was this model and who supports it? It appears that the bureaucracy itself may even be unable to answer these questions.

Ergenç also made reference to how Turkey’s slide towards authoritarianism in recent years has weakened bureaucratic processes which inspire investment: “When a Chinese official comes forward and announces a decision, we can guess that there is a certain bureaucratic process standing behind that decision, even if we do not know the details of it. In the example of Turkey, there is no longer this connection between bureautic process and decision making, and this uncertainty is causing Turkey to lose foreign capital investment, whether it is from the USA, China, or elsewhere.” 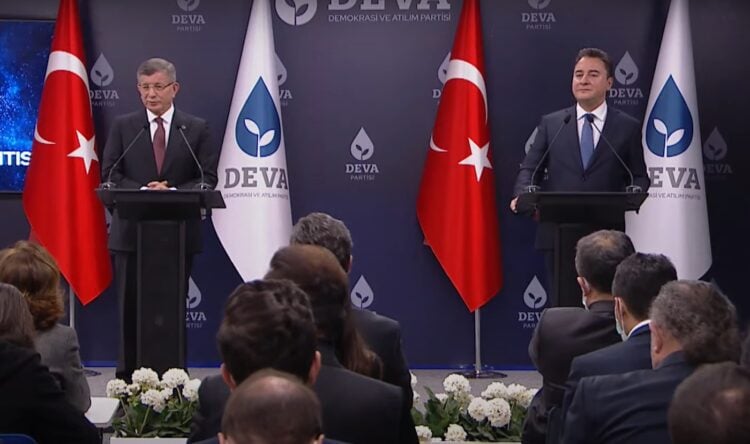 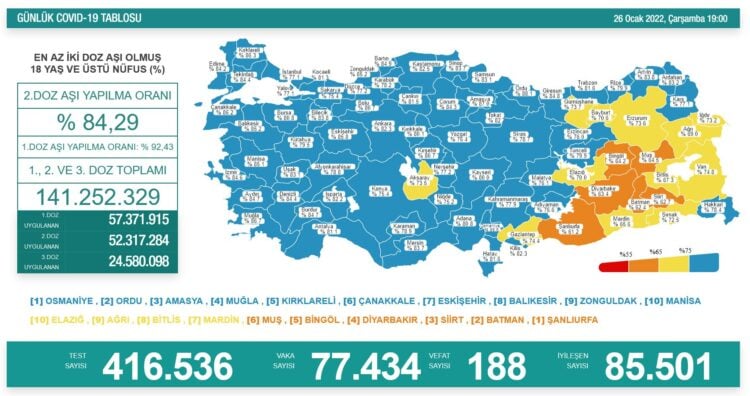 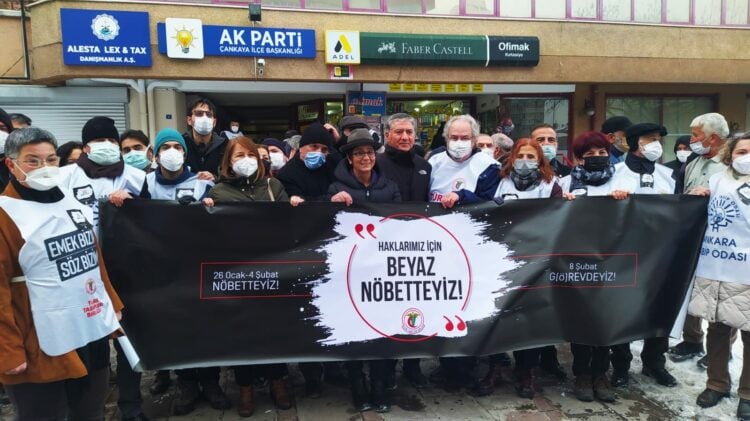 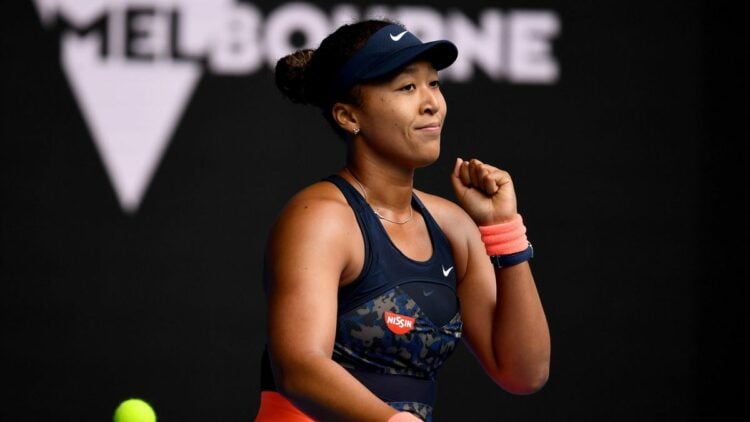 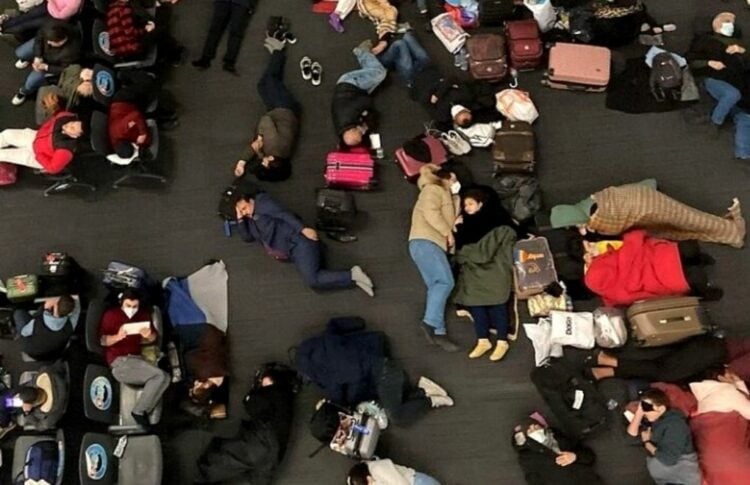 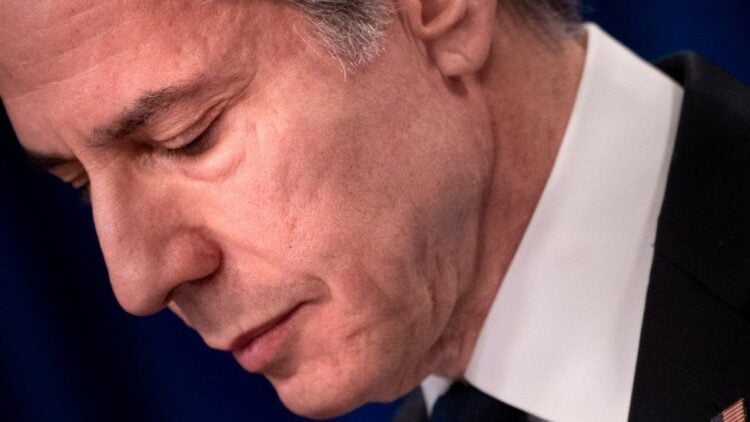