Recent weeks have seen a continued roll-back of pandemic-related restrictions in Turkey. The milestone lifting of a two year old mask requirement on public transportation earlier this week was a sign to many that the county’s struggle with coronavirus may be finally in the rear view mirror. One of the most infamous and controversial pieces of Turkey’s coronavirus restrictions, however, has remained in effect, as many accuse the government of interference in citizens’ private affairs under the guise of virus mitigation.

A nighttime ban on live music that was brought into effect in autumn 2020 amidst rising coronavirus cases during the first year of the pandemic remains a solitary hold-over from Turkey’s now-relaxed pandemic restrictions. Originally set at midnight, the ban was moved back one hour to 01:00 last week after a decision by the Ministry of the Interior to relax other restrictions related to the virus. The ban, which prohibits live music performances as well as music played by bars and restaurants past a certain hour, was controversial from the outset, interpreted by many as an attempt to clamp down on nightlife and alcohol consumption, long a target of government restrictions and tax hikes.

As the music ban remains in force, another hike in alcohol and cigarette taxes earlier this week has added to discussions of government interference in private affairs, this time under the pretense of health concerns. Turkey is no stranger to tax hikes on liquor and tobacco; the past ten years have seen successive increases in these taxes that have pushed booze out of reach of many working-class citizens in Turkey, as well as inspired a surge of home liquor production. Simultaneous increases in illicit alcohol poisoning incidents and a reported rise in booze and cigarette smuggling from neighboring Azerbaijan and Iran have also been attributed to skyrocketing taxes.

Last week saw increases to Turkey’s Special Consumption Tax (ÖTV), a tax levied on alcohol and tobacco products that has allowed the prices of both products to climb unrestrained. While the ÖTV on cigarettes increased by 10% following last week’s decision, taxes on alcohol climbed by some 25%. The government was quick to point to public health concerns as the reasons for the tax increases. As an event marking ‘World Tobacco-Free Day’ on Tuesday, President Recep Tayyip Erdoğan justified the hikes as part of a struggle to eliminate tobacco consumption all across the country. Arguing that the rising cigarette prices act as an effective deterrent to smoking, Erdoğan mentioned that plans are in place for policies that target all forms of tobacco, including hookah and e-cigarettes.

Over the past week, Medyascope spoke with citizens who shared their thoughts on both the continuation of the nighttime music ban as well as the continued increase in alcohol and cigarette taxes. Various owners of bars and restaurants in Kadıköy, a central district on Istanbul’s Asian side well known for its nightlife, explained the extent to which the music ban had affected their businesses. Günay Önalan, president of MODADER, an association that represents entertainment and nightlife venues in Kadıköy’s Moda district, spoke with Medyascope correspondent Cenk Narin. In his comments, Önalan forcefully condemned the continued ban and its effects on local businesses: “It doesn’t matter if you make it [the music ban] at 12:00 or 1:00; it’s a ban. And it’s a ban that we believe is ideologically based.”

Bars, restaurants, and nightlife venues who fail to comply with the now-1:00 music ban face dire, business-threatening consequences. Önalan spoke of a fine recently levied on a business in the Moda district who kept their music on after hours. Their punishment: a fine worth approximately 4000 USD: “We have friends who recently paid a 62,000 Lira fine. Or to be more accurate, they couldn’t pay. They shut their business and left. They [the government] don’t say ‘We don’t want to operate this business.’ Instead, they apply pressure to businesses so that they can say ‘This man couldn’t run his business and left.’ If you look at the facts, this is the reason.”

Fatoş Bulut, a proprietor at a meyhane in the Kadıköy district, described the effects of both the music ban and ever increasing taxes: “We hope that everything will return to normal after the [2023] elections. Things have been tight for us recently and will probably remain so for at least another year. It was not the pandemic that hit us, it was the system.” Bulut described how the combined effects of high alcohol taxes followed by the music ban caused a 70%, then 80% drop in business.

Another nearby bar manager Sidar Gürkan described how nightlife has been pushed to the margins of society: “This measure [the nighttime music ban] has no explanation other than an interference in private affairs. This sector has already been targeted for years and has come under increasing pressure. Their [the government’s] goal is to terrorize this sector with new restrictions, make nightlife and entertainment unsafe, and turn it into a marginalized activity.”

Regarding the recent increase in cigarette and alcohol taxes, some citizens expressed divergent views on the hikes. While some expressed frustration over the government’s perceived meddling in citizens’ private affairs, others found the recent changes had been made in the interest of public health. Of the citizens defending the recent hikes, one said: “I hope that the alcohol and cigarette tax hikes will continue. I think the fact that the government is taking these measures for public health is a great thing. This is not an interference in private affairs. We live in a free country where no one interferes in others’ lives.”

Others, though, were quick to point out other effects of ever-increasing taxes on these products. Widely publicized cases of alcohol poisoning resulting from homemade spirits have become well known in recent years, and smuggling of products from neighboring countries has also become par for the course. Describing the recent death of a friend from homemade alcohol poisoning, one interviewee toldMedyascope‘s Aytuğ Özçolak, “This is torture for citizens. People are turning to smuggled spirits and rolling tobacco. Just last week a 38-year-old friend of mine died from drinking smuggled alcohol.” Another described how he has resorted to smoking smuggled cigarettes as the economy has worsened and tobacco prices climb: “I don’t drink alcohol but I smoke smuggled cigarettes. 4-5 years ago I used to smoke normal cigarettes…with the worsening of the economy I have now turned to smuggled ones.”

While many express outrage over these policies, others express a sense of resignation as alcohol and tobacco move farther out of reach for many citizens in an already turbulent economy. One liquor store proprietor in Izmir told Medyascope how he believes many customers have begun to accept these changes: “They [the customers] don’t express a reaction in the way they used to. They are surprised but they have started to accept it. No one is buying alcohol like they used to. Sales have dropped. When people are struggling to buy bread, alcohol becomes a luxury product.” Another citizen in Ankara, describing the crippling taxes, said that personal lifestyle changes might be the only solution: “Everything has become a luxury. I am thinking of quitting [alcohol and tobacco]. We will live as tee-totalers from now on.”

While these changes have taken place under claimed public-health pretenses, government rhetoric on this issue has continued to fan the flames of accusations that a broader cultural struggle is afoot. In his speech earlier this week, President Erdoğan commented on those opposing the ÖTV increases in disparaging terms, saying “We are continuing to increase alcohol and cigarette taxes. They wander around hungry and miserable, refusing to give up beer and rakı.” Amidst commemoration of the 9th anniversary of Turkey’s 2013 anti-government Gezi Park Protests several days later, President Erdoğan made further disparaging comments at a party meeting directed at protest participants: “These terrorists and thugs have tainted the inside of our mosques with beer bottles.”

Talat Öncü, Turkey’s biggest collector: “Collecting books was love, then it turned into passion and then madness” 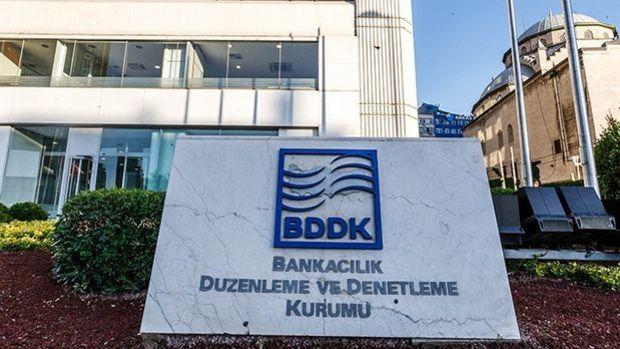 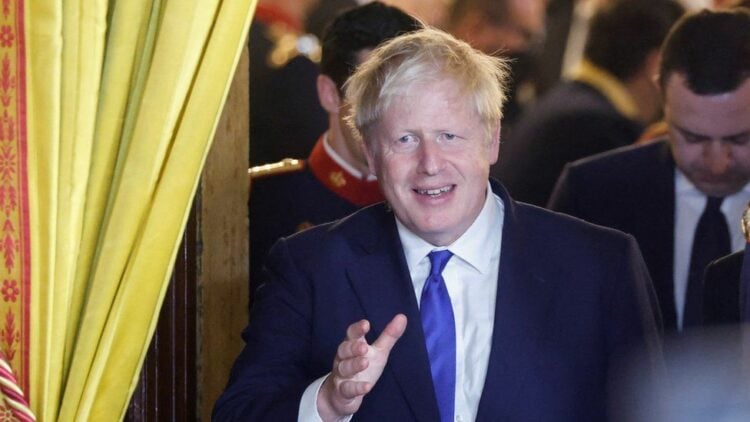 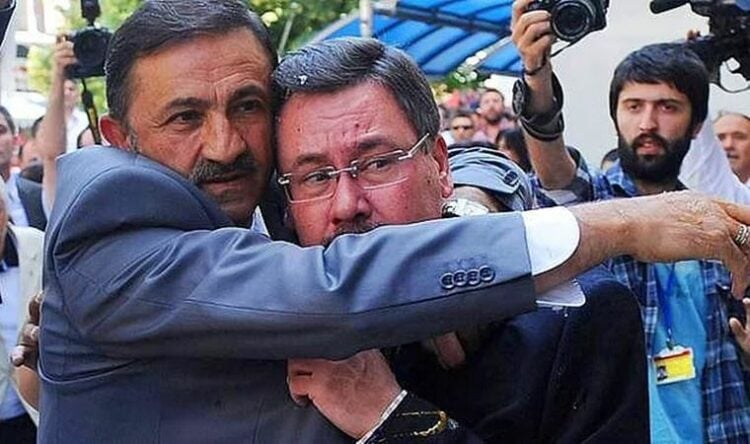 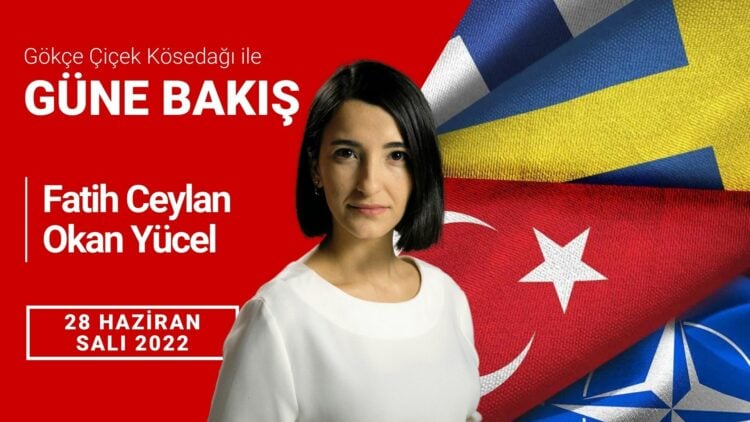 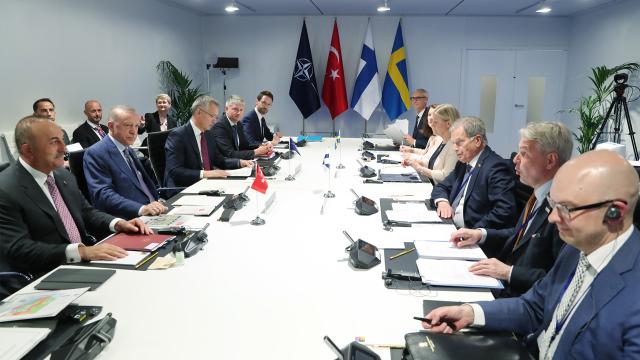 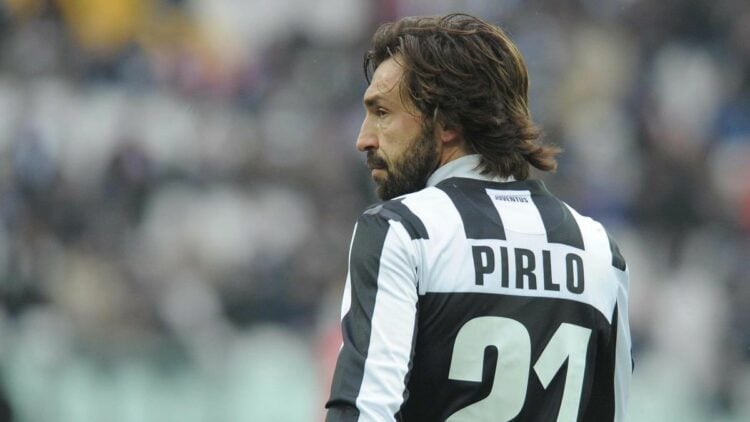 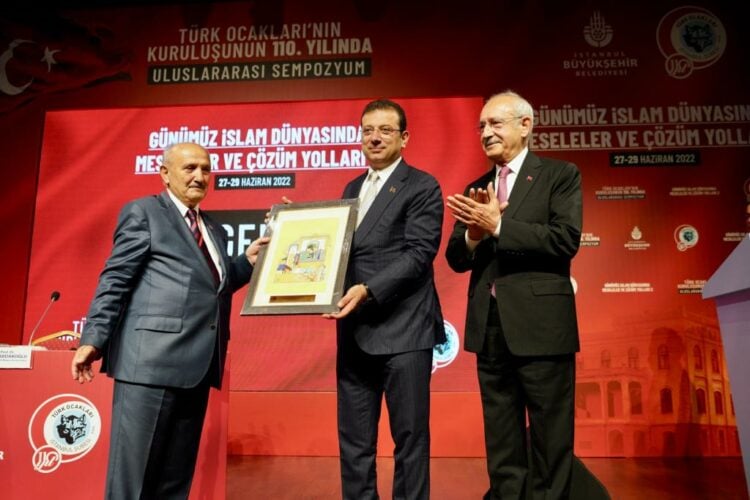 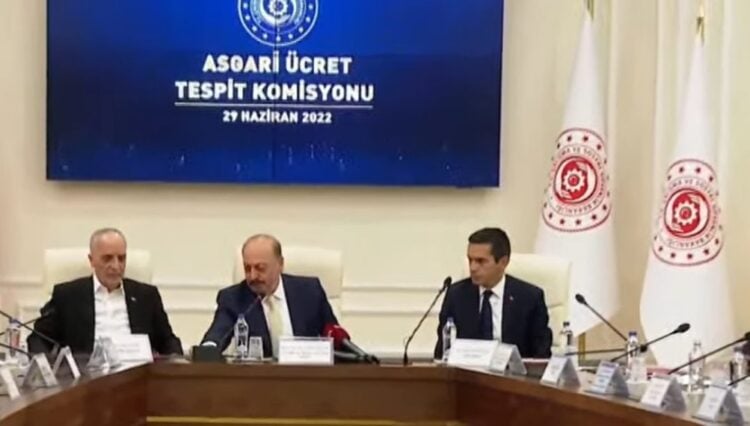