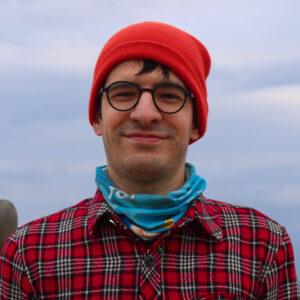 Yonghe Civil Sports Center in New Taipei City requires every guest to scan the QR code and get their body temperature checked through a thermal camera at the entrance in order to keep track of who is visiting the venue. “Everyone has to wear a mask,” Chen You-wei, the manager of the venue says. Just like many other establishments operating indoors, community sports centers opened again recently after being closed for almost three months.

Taiwan has managed to lower the number of daily cases and ease restrictions following a community spread that started in April, although the vast majority of the country is not vaccinated.

Dr. Chen Yee-chun, the Director of the Center for Infection Control at National Taiwan University Hospital, thinks it is a success to have contained this outbreak in several months. “We’ve mobilized every resource to combat (the outbreak)” Dr. Chen says.

Taiwan had had only 77 confirmed local cases in total before the community spread started on 20 April. As of today, there have been 14,506 local cases, and at the peak of the outbreak on 5 June, Taiwan Centers for Disease Control (CDC) announced 511 cases in one day, but things have changed since early June. Last week’s average was 4.7 local cases per day. Taiwan has managed to lower the numbers, although only 3 percent of the population has received two doses of vaccine.

The country has become known for its measures to combat the spread of the virus and its low number of cases since the pandemic started despite being close to China, where the virus was first seen. Taiwanese officials started taking precautions on 31 December 2019 when the first reports from Wuhan reached them. Since then, Taiwan had had only small-scale incidents of community spread, and life on the island had remained pretty much uninterrupted until this April.

“They (the government) strengthened the manpower and the budget for CDC” Dr. Chen says. According to her, Taiwan, with the lessons from past events such as SARS, “took it seriously”, prepared well, and responded quickly and in a synchronized way. “Otherwise it is very difficult to combat the pandemic successfully.”

Despite managing to avoid the spread of the virus on the island for over a year, Taiwan eventually experienced a larger community spread than the previous ones, which some people see as a result of “overconfidence” and complacency. On 20 April, as the required quarantine duration for flight crews was reduced to three days, there was a new cluster of infections in a hotel which was hosting both flight crews and local tourists. When the CDC realized the hotel crew and other guests were infected, it was already too late.

The government kept informing the public as there were more confirmed cases. The CDC continued daily briefings at 2 pm with detailed information such as the number of cases in a day and the patients’ ages, symptoms and detailed travel histories. However, there were eventually too many cases for a single government office to report in such a detailed way.

“This time contact tracing failed. It (the disease) was implicitly spread and undetected…Once it was spread, the scale exceeded the capacity of ‘targeting, testing and tracing’” Dr. Chen says. Due to the large number of cases, running investigations became difficult, therefore the government increased the alert level and started mass testing.

On 14 May, the Taiwan Social Distance app was launched. This app uses mobile phones’ bluetooth to trace who a user comes into contact with and warn them if they come into contact with an infectious individual. The next day, the Central Epidemic Command Center (CECC) increased the alert level for Taipei and New Taipei City to level three which brought a mask mandate outdoors, closure of entertainment venues and size limits for both indoor and outdoor gatherings, while most offices started working from home. With the level 3 alert, restaurants were only allowed to offer take-out services and most establishments, both indoors and outdoors, asked their visitors to scan a QR code at the entrance which prompts the user to send a text message to the government. QR codes in Taiwan are used to collect the phone numbers of the visitors of a place to notify them should an infectious individual visit that place. All the data is shared with the government for 28 days and deleted after that.

The government took more precautions in the following days such as authorizing local governments to disclose venues visited by confirmed cases, banning non-resident foreigners’ entry to the country and requiring a 14-day stay in a quarantine facility for all people entering the country. Daily briefings at 2 pm also continued as usual. The amount of daily cases dropped consistently through June and July.

CECC finally decided to lower the alert level to two on 27 July, which meant most businesses including restaurants, could open again with the condition of applying epidemic prevention measures. People are still required to wear masks everywhere in public, unless they are consuming food or beverages, and keep social distance, and contact tracing data is still being collected. Violators of the mask mandate are fined between 3,000 NTD ($107 USD) and 15,000 NTD ($536 USD).

Yonghe Civil Sports Center opened back up on August 9 after being closed for 88 days, according to Chen You-wei. They still need to control how many people can go inside, check the visitors’ temperatures, and make sure people follow social distancing rules and scan the QR code. If there is an infected person there, the government will immediately shut down the facility, Chen says.

Tsai Shung-che, 29, feels safe when he visits the sports center. Tsai thinks a lot of Taiwanese people cooperate and follow the rules. “You can see, here everybody is wearing a mask… The situation in Taiwan I think is relatively good,” he says.

Lin Yi-ju, 29, also feels safe to go out again unless it is to a crowded place. “I feel safer compared with the previous weeks, because we don’t have that many daily cases, and people here are following all the regulations” she says. “Taiwanese people are super cautious about this covid situation.”

Tsai believes the government has been successful in informing the citizens, but they can “do better in getting the vaccine” and increasing trust in the new Taiwanese vaccine Medigen. “I think the government can encourage more people to get vaccinated” he says. “I know Taiwanese people are still worried about our own vaccine.”

Taiwan has had issues in providing the vaccine needed from abroad and could fully vaccinate only three percent of the population so far. This monday (23 August), President Tsai Ing-wen launched a vaccination campaign involving the brand new Taiwanese vaccine Medigen by receiving a jab in front of cameras, in order to encourage the hesitant Taiwanese public. By manufacturing its own vaccine, the island can finally speed up vaccination of the people.

Dr. Chen thinks mass vaccination of the whole population is the key and without that “it is very likely” that there will be more community outbreaks in the future. Nonpharmaceutical interventions can be successful for months, but they are “not sustainable” as it is impractical to maintain strict border control for a long time and impossible to ban eating out or gatherings forever. “This is not humane” Dr. Chen says. “People can’t tolerate this kind of life for a long time.”

Lin also hopes soon the government can “get as many people vaccinated as possible.” “They (people) want to get vaccinated, but they cannot have that, because they are on the waiting list” Lin says. 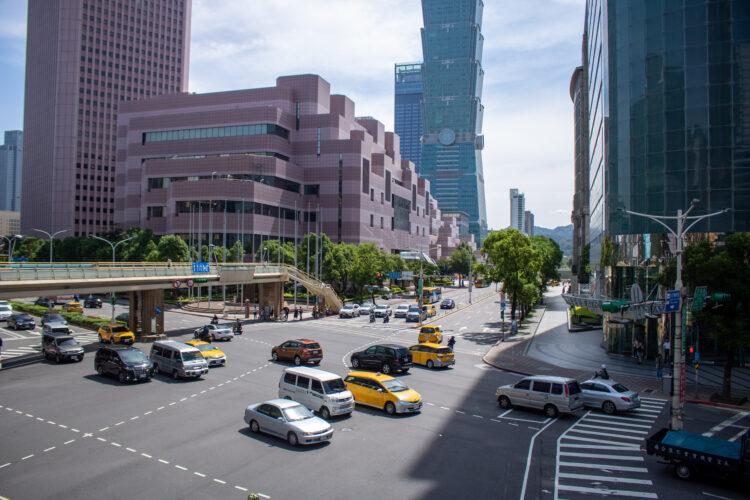 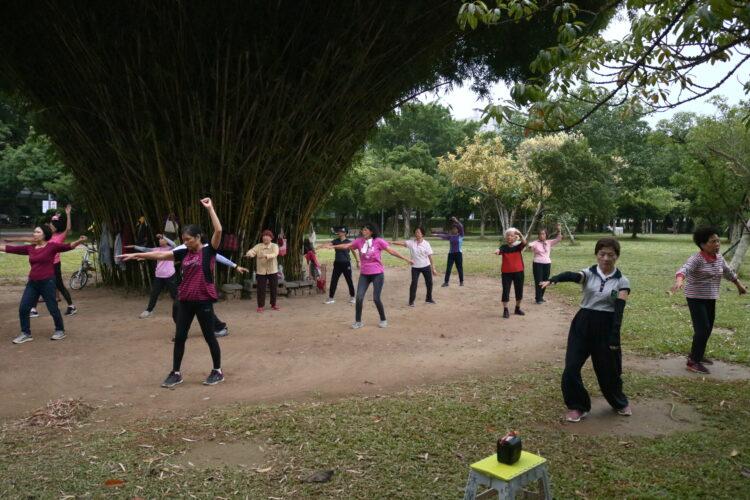 This Week in Turkey (214): with Önder Ergönül on the partial lockdown 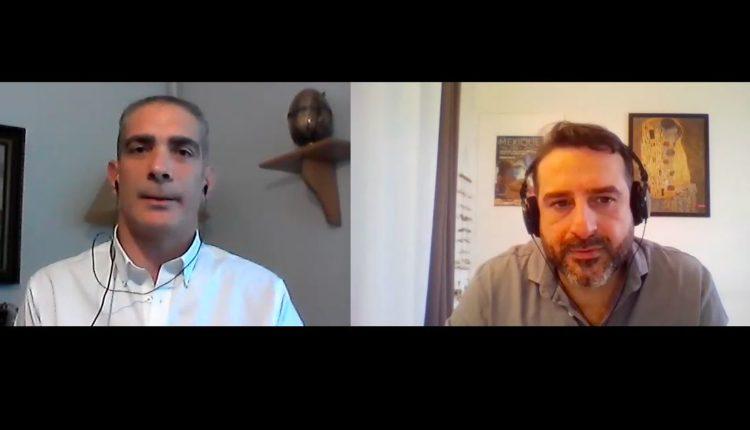 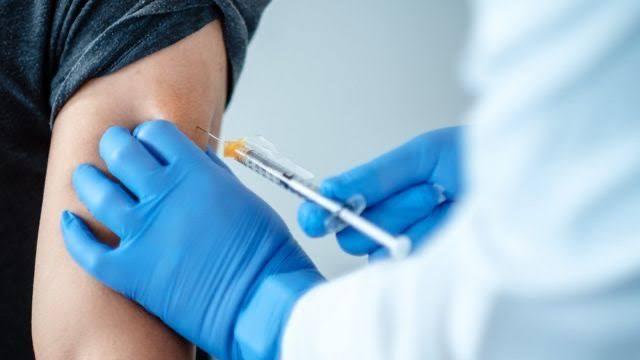 This Week in Turkey (201): with Prof. Dr. Esin Şenol on the vaccination process 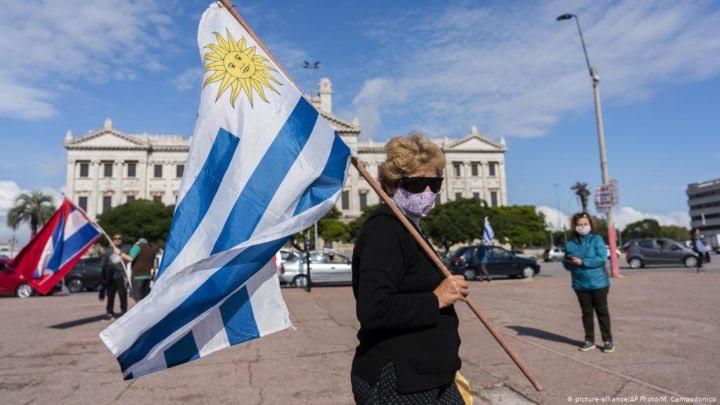 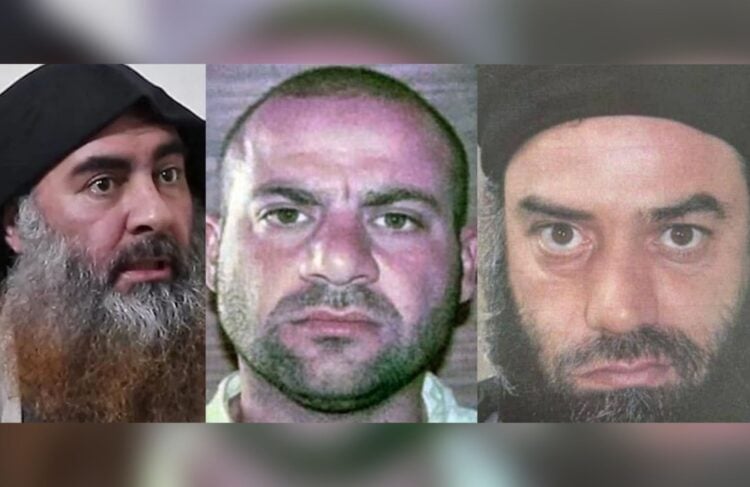 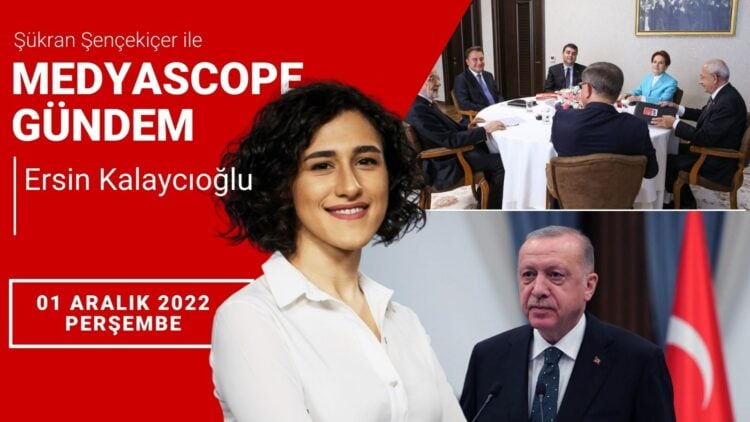 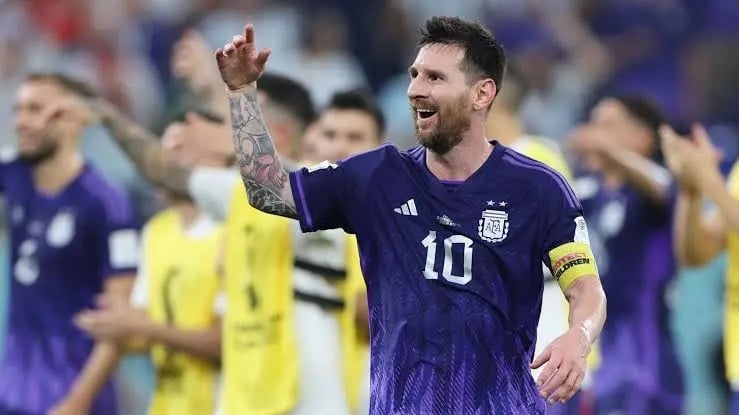