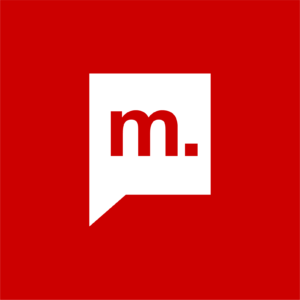 With recent images of hundreds of Afghans passing through the Turkey-Iran border, the refugee issue has again come to the fore as a primary item on Turkey’s political agenda, as politicians have once again begun to debate the immigration issue and border security in the country’s eastern provinces.

Medyascope traveled to Van and the Turkey-Iran border region to speak with the refugees themselves about their experiences, as well as hear from local residents and authorities about their thoughts on the refugee situation.

The recent stream of Afghan migrants to Turkey can be understood from three main angles. Firstly is the ability or inability of the government to take necessary precautions to control their arrival and entry. Secondly is the effect of smuggling activities and the opportunities they open up for migrants. Thirdly is the migrants’ experiences, their reasons for choosing Turkey, and the question of how long the current situation will last.

These figures tell us that although the migration of Afghan refugees to Turkey is not new, recent years have seen a marked increase in their numbers. The main reasons for this can be explained by the deepening conflict in Afghanistan, as well as the gradual expansion of Taliban control throughout the country. US president Joe Biden has announced that American forces will be completely withdrawn from Afghanistan by 11 September 2021. According to United Nations figures, at least 270,000 people have fled Afghanistan since January of this year.

Precautions taken (or not taken) by the government

In order to examine the three main angles of the issue, we must first look at the precautions taken by the government to confront the flow of refugees coming across the Iranian border.

According to numbers released by Van Governorate and security forces last week, 1,456 Afghan refugees and 11 smugglers were taken into detention. Of those detained, 6 were imprisoned.

One recent measure taken by the government has been the initiation of construction on a modular wall  in border areas. This modular wall construction will cover a 63 kilometer stretch. Additionally, a 110 kilometer ditch was dug, as well as the installation of 76 monoblocs and watchtowers to secure border areas. Even if the numbers of Afghan refugees crossing the border declines, security measures will remain in place. The effects of these security measures will be the changing of migrations routes and methods. For example, although many smugglers perform the crossings by vehicle, some prefer not to transport migrants after making the border crossing. For this reason, refugees can be seen in groups of 4-5 people in Van, Bitlis, and Diyarbakir provinces.

Crossings have been seen most heavily in Van’s Saray and Özalp districts, as well as in small villages in border areas. Until recently a high number of crossings had been seen close to Başkale, but crossing points have gradually shifted north according to local residents. Many recent crossings have occurred near the towns of Yukarı Tulgalı and Bakışık.

Smugglers earn an average of 400-500 TL per refugee

The activities of smugglers constitute a second important point in understanding the Afghan refugee crossings happening on Turkey’s eastern border. Firstly, the smuggling activities happening in this region are both intense and part of larger, global network of human trafficking. Smugglers, who work with partners on the Iranian side, earn an average of 400-500 TL per refugee. After they are picked up from the border, refugees are then brought either to rural parts of Van province, or to big cities with major bus terminals such as Tatvan, Diyarbakir, or Van city center itself. After spending several days in these cities, refugees can then continue to other provinces of Turkey depending on their plans and financial resources. For this reason, bus terminals have recently become points where refugees accumulate as they make their journeys west.

In the wake of increased security precautions and detentions, smugglers hold refugees in closed and isolated places such as shelters, barns, under-construction buildings, and underneath bridges. A smuggler’s daily earnings can range from 15,000-20,000 TL. The existence of such a large and lucrative smuggling network has caused controversy in border villages.

In addition, most smugglers in the region are armed and have employed horses in their struggle against local security forces. According to village residents, horse numbers have swelled from 10-20 just months ago to more than 130-140 currently. These numbers also indicate that in many border villages, the activities of smugglers has increased more than ten-fold in recent months.

Our third area of focus is on the refugees themselves. As we indicated above, chief reasons for the migration of Afghan refugees are the war conditions in Afghanistan and the strengthening of the Taliban, which has caused more regions of the country to fall under their control. While young and middle-aged men represented the lion’s share of migrants before, entire families are now being seen migrating together.

According to both NGO workers and local residents, there are three basic reasons why Turkey is preferred as a destination among many migrants. Firstly, in contrast with other countries, Turkey is seen as a gateway to the West. Secondly, Turkey is a country where Uzbek and Turkmen refugees can live without standing out as foreigners. Lastly, many migrants have family members and acquaintances already residing in Turkey.

The number of border crossings has reduced

The refugees we spoke to had sold nearly all their personal belongings, property, and assets in Afghanistan in order to make the journey to Turkey. Many Afghans come to Turkey on foot with the goal of reaching Turkey’s western provinces.

Consequently, it appears that migration from Afghanistan is unlikely to stop anytime soon. Although daily numbers of border crossings have diminished to 400-500 from a high of 1000-1500 several weeks ago, it is doubtful that the flow of migrants to Turkey will be halted entirely. 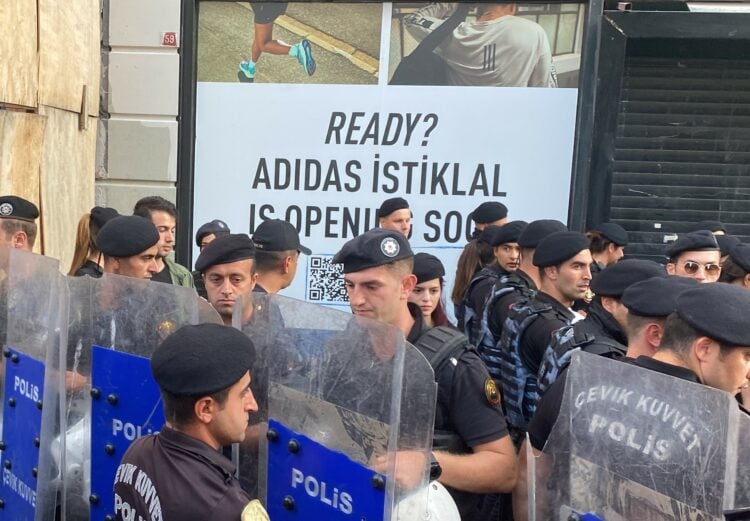 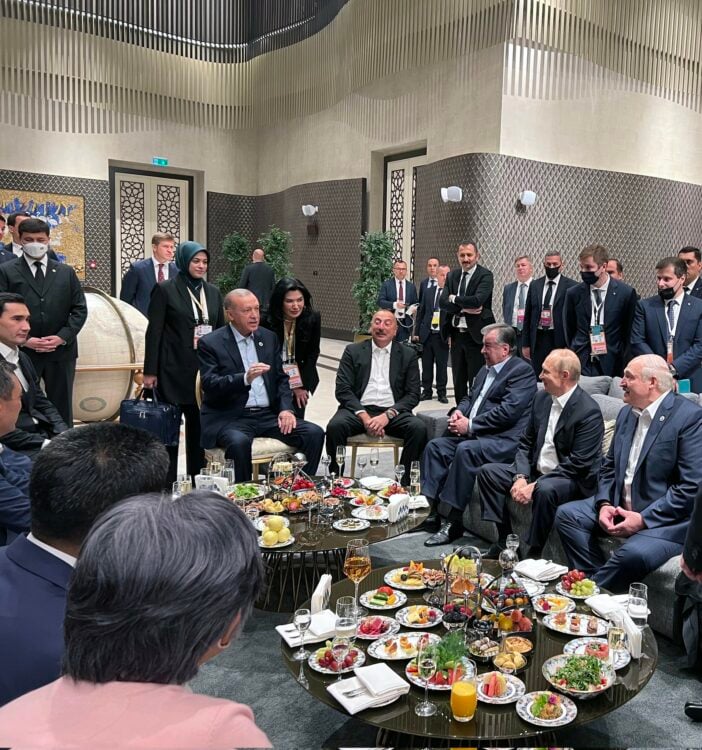 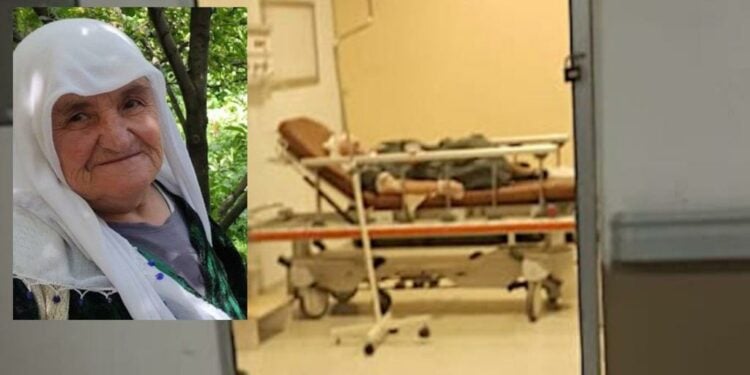 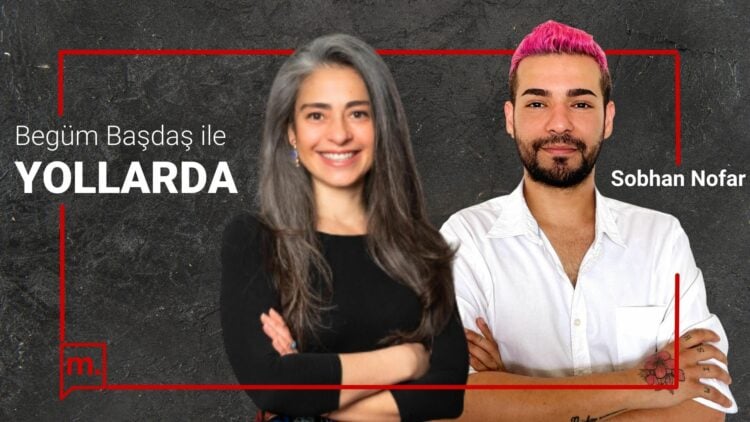 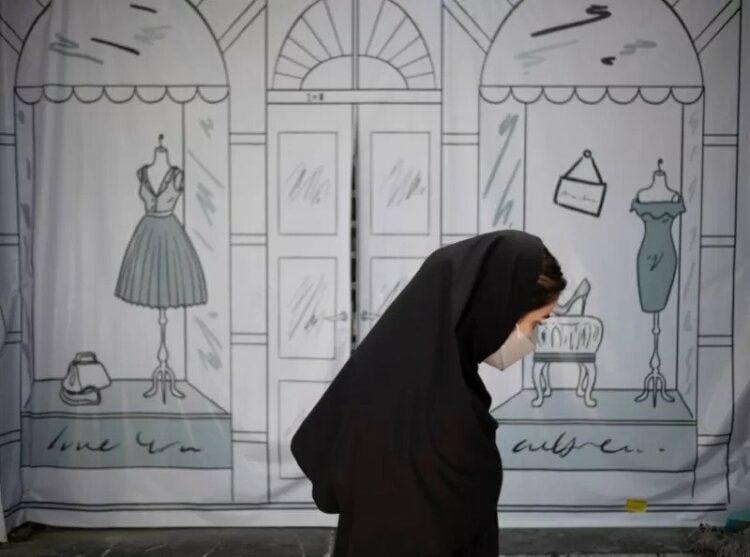 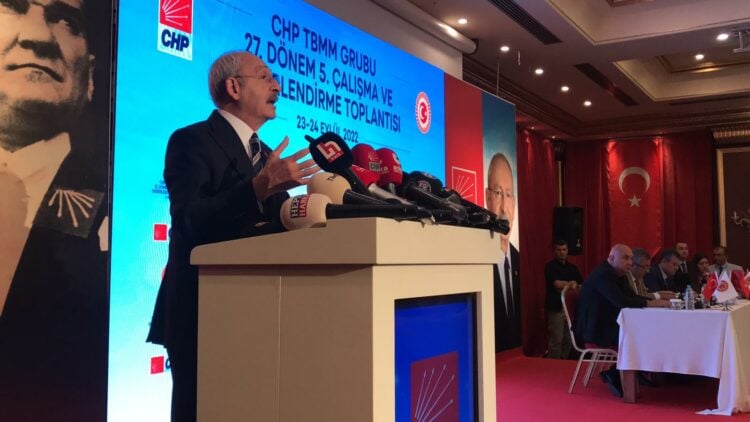 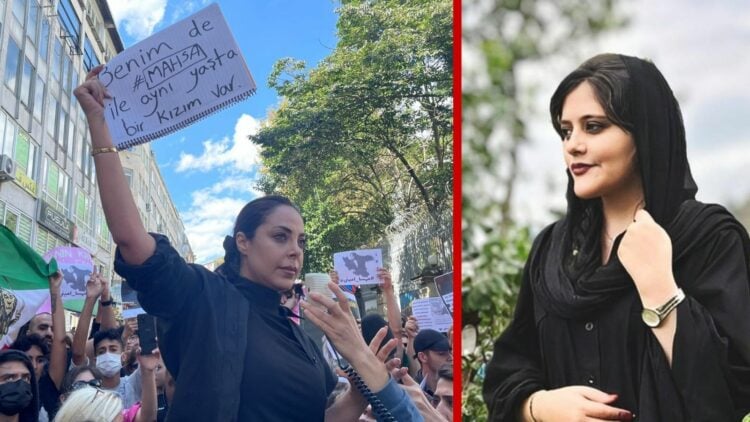 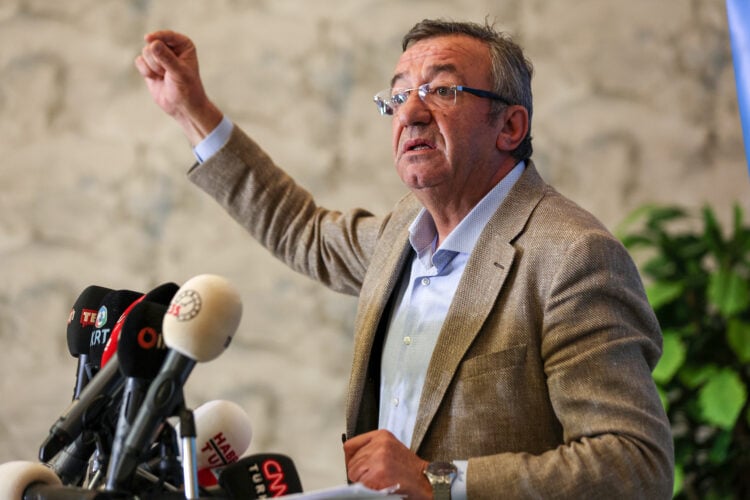