Turkish President Recep Tayyip Erdoğan met with his Russian counterpart Vladimir Putin yesterday in the Black Sea resort town of Sochi, the first face-to-face meeting between the two leaders in over a year and a half.

Expectations leading up to the summit had anticipated the situation in northwestern Syria to take center stage in the two leaders’ discussion. A litany of other issues, such as Libya, Nagorno-Karabakh, tourism, and energy were also expected to be discussed at the meeting. Although Turkish-Russian ties have appeared a bit rosier of late amidst deteriorating relations with the United States, significant differences remain between Ankara and Moscow on several of these topics, Syria being no exception.

Following yesterday’s meeting, it remained unclear the extent to which Syria had figured in the conversation between Erdoğan and Putin. Russian and Syrian regime forces loyal to President Bashar Al Assad have recently conducted airstrikes in Idlib, a move that Turkey has opposed. Russia was also expected to push for a renewal of Turkish-Syrian bilateral relations, which have been severed since 2012. The leaders’ statements after Wednesday’s meeting failed to specify whether these questions had been addressed, with President Erdoğan offering the general assessment that “Peace in Syria depends on Turkey and Russia.”

The leaders’ comments following the meeting focused more on the economic ties between the two countries. It was announced that Turkish investments in Russia total $1.5 billion, while Russian investments in Turkey have reached $6.5 billion, an increase of 50% in the first nine months of 2021. In his comments, Putin emphasized that the strong economic ties between the countries would continue. Russia and Turkey are currently involved in several joint projects together, including the construction of Turkey’s first nuclear power plant in Mersin province, as well as the installation of a natural gas pipeline designed to lessen Turkey’s dependence on European energy sources, according to Putin. Tourism also plays a major role in the countries’ economic partnership. After the meeting, President Erdoğan said “We are grateful that our Russian friends chose Turkey,” referencing the millions of Russian tourists Turkey hosts every year.

However, these close economic ties may conceal deeper differences between the two countries that were not addressed by either leader in the wake of Wednesday’s meeting. According to Medyascope contributor Gönül Tol, Russia remains very unsettled by Turkey’s refusal to recognize the annexation of Crimea, as well as by Turkey’s expressed desire to extend the NATO alliance further east. Tol also noted that the situation in Syria continues to proceed much to Moscow’s liking, and regardless of Turkish objections and differences. She cited the takeover of Aleppo by Assad government forces and recent Russian airstrikes on Idlib as prime examples of this. Transatlantik contributor Ömer Taşpınar also noted that Turkey’s loss of 36 soldiers in Idlib last year was also the fault of Russia, a fact that Ankara has failed to confront Moscow about.

Turkey’s potential purchase of more Russian S-400 air defense missiles continues to loom large over the Turkish-Russian relationship, as well as Turkey’s membership with its NATO allies. The original decision to purchase the S-400 by Ankara in 2017 rankled Turkey’s NATO partners, especially the United States, who warned that Turkey’s use of a Russian defense system could compromise NATO security. The issue remains an elephant in the room for US-Turkey relations. Just last week, following President Erdoğan’s visit to New York, US Secretary of State Anthony Blinken warned that Turkey’s purchase of more Russian missiles could result in sanctions from Washington.

Addressing the potential effects of the Sochi meeting on Erdoğan’s domestic political standing, Medyascope‘s Ruşen Çakır commented that the president is looking for ways to appear powerful as his party experiences sliding poll numbers. A stronger relationship with Putin, however, is unlikely to help the president’s popularity back home, Çakır noted, especially given Turkey’s current strained relations with the United States and NATO.

The meeting, which lasted 2 hours and 45 minutes, was the 27th meeting between the two leaders since November 2015. 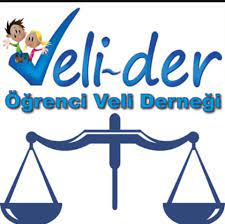 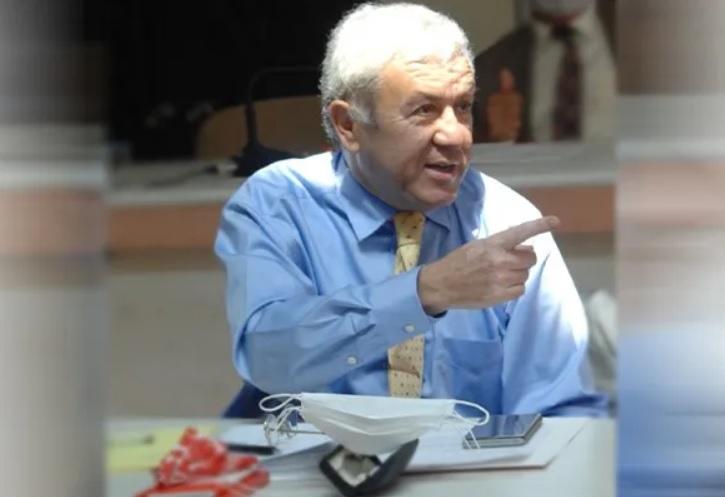 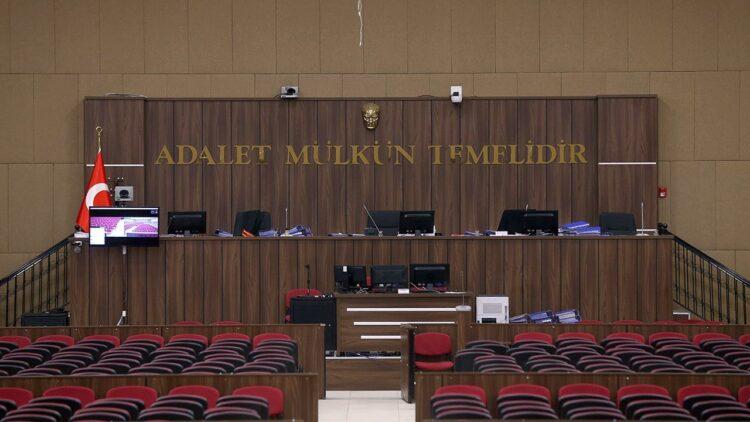 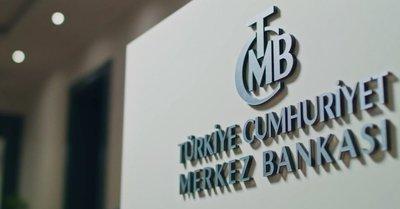 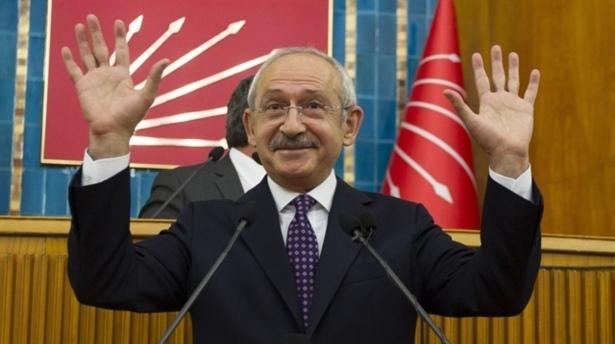 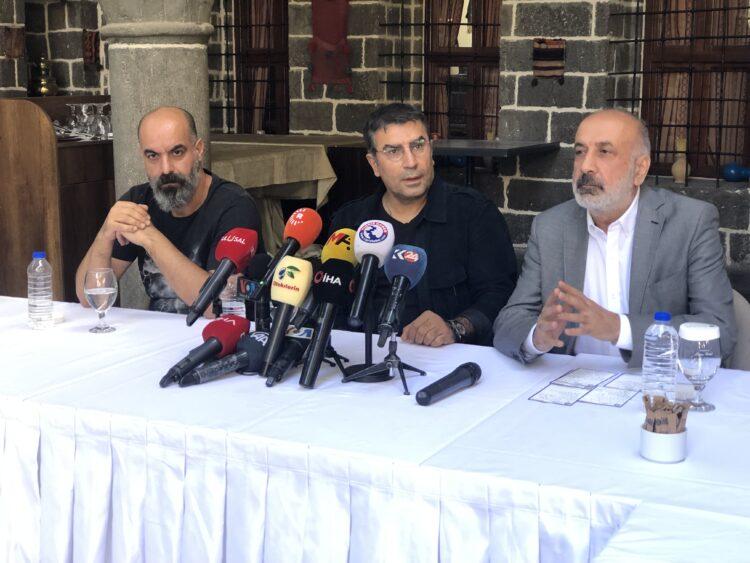 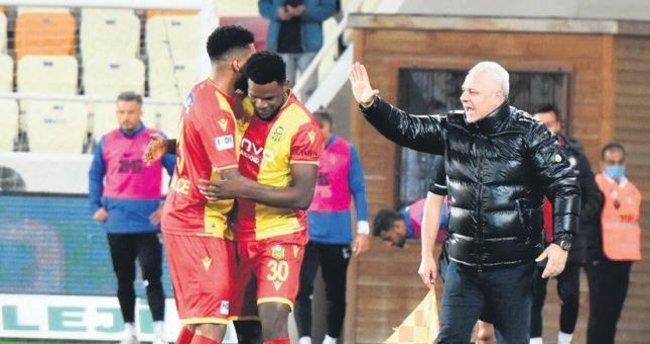