Recent political and economic developments in Turkey have made the country’s ruling party appear more vulnerable than at almost any other point over their nearly twenty years in power. As President Recep Tayyip Erdoğan and the informal AKP-MHP coalition have weathered successive crises such as currency devaluation, a refugee crisis, and allegations of rampant corruption in recent months, many on the opposition side are actively considering who would fare best against the President, who has ruled Turkey as either President or Prime Minister since winning power in 2002.

Since the surprise victories of Ekrem İmamoğlu and Mansur Yavaş in the 2019 İstanbul and Ankara mayoral elections respectively, many discussions surrounding potential opponents or successors to Erdoğan have focused on these two politicians, both members of the main opposition Republican People’s Party (CHP). The similarities between Erdoğan and İmamoğlu’s Black Sea roots, shared piety, and rise to İstanbul mayorship have fueled speculation that the Istanbul mayor would make for a competitive successor to the president. IYİ Party Chairwoman Meral Akşener, who forms a coalition with the Republican People’s Party under the Nation Alliance (Millet İttifakı) has also been floated as a possible presidential contender. Akşener, a former member of the far-right Nationalist Movement Party (MHP), left the MHP in 2017 to form the İYİ Party, and is seen as appealing to more conservative Turkish voters disillusioned with the current administration.

Many assessments of the candidate field, however, have zeroed in on CHP Chairman Kemal Kılıçdaroğlu as the likely pick for 2023. The opposition leader’s outspoken critique of the president’s policies, particularly on recent issues such as refugee policies, alleged corruption, and wildfire response have raised his profile, as have recent polls showing him trailing the president by just single digits. Kılıçdaroğlu’s past electoral shortcomings however, such as his loss in the 2009 Istanbul mayoral election, have stoked critics’ skepticism that he is not the candidate to take down the president. Additionally, his Alevi background is often cited as a factor that could limit his electoral successes. Alevis, a non-Sunni Muslim minority group, represent only 10-15% of Turkey’s population.

Akşener, Yavaş, and İmamoğlu are also not without their vulnerabilities. Many remain skeptical that Akşener, a female politician, could be competitive on the national stage, despite her potential appeal to center and right-wing voters. Yavaş and İmamoğlu are still relatively new to the national spotlight, and as mayors, their positions on lightning-rod issues are often less well-defined than party leaders such as Kılıçdaroğlu or Akşener, Yavaş for example, has yet to make major statements on the Afghan migration crisis or Istanbul Convention issues. The potential foreign policy stances of both metropolitan mayors are also unclear, as their jobs tend to focus on issues closer to home. İmamoğlu’s outspoken opposition to the Canal İstanbul project has given him more opportunity to confront the president directly. Nevertheless, both mayors would enter a hypothetical presidential bid without well-defined stances on a broad range of relevant issues. Maintaining control of Turkey’s two largest cities is also a priority for the CHP, who won both mayorships in 2019 following decades of electoral failure.

Questions have also been raised about the nature of the presidency following the incumbent’s theoretical departure from an office he has held for nearly two decades. Indeed, the extent to which Erdoğan has made the office his own, including the 2018 switch from parliamentary to presidential system, has made it difficult to imagine what a replacement might look like, and whether they would be a temporary bridge to a post-Erdoğan era or a long-term successor to the president. A significant portion of the younger Turkish electorate cannot recall a pre-Erdoğan era, despite the increasing electoral vulnerability of the president and his ruling coalition. Still, recent competitive polling and unsavory political entanglements have inspired discussion and speculation over a suitable opponent and replacement for a president whose name has almost become synonymous with the office he holds. 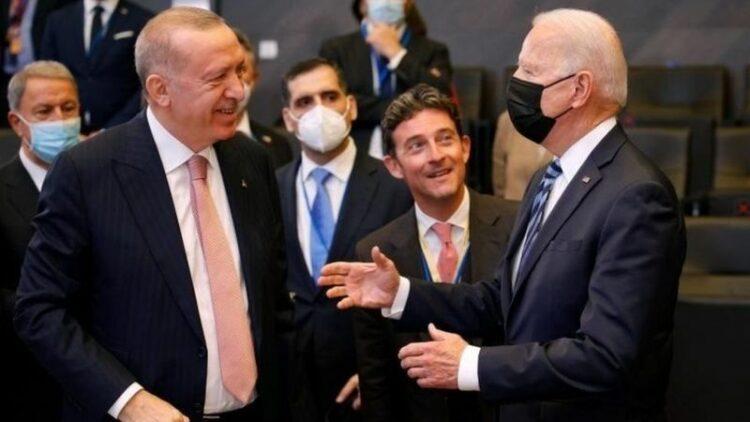 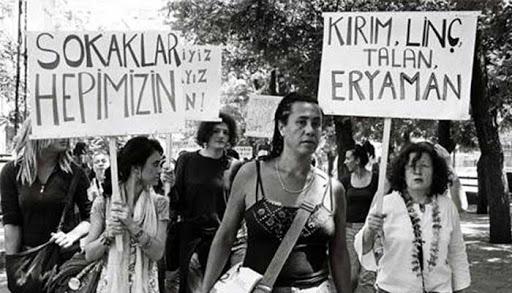 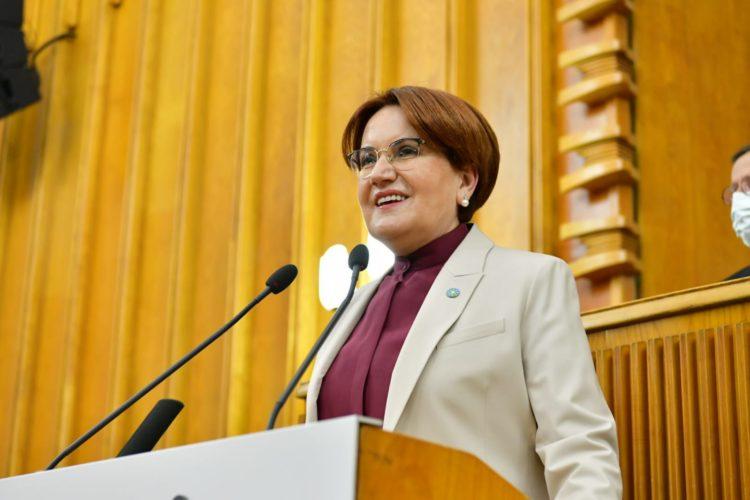