With her “I will be Prime Minister, not President” comment, Akşener hints at opposition unity and a return to parliamentary system

In a recent interview with Halk TV, Good Party chairwoman and opposition member Meral Akşener made comments saying she would run for prime minister, not president, raising expectations for a unified opposition ticket going into the 2023 elections, as well as a possible return to a parliamentary system.

Akşener’s Good Party forms an opposition coalition with the Republican People’s Party (CHP) and several other parties in what is known as the Nation Alliance (Millet İttifakı). Along with CHP head Kemal Kılıçdaroğlu, Akşener has been vocally critical of President Recep Tayyip Erdoğan and the ruling government, and has been seen as a prospective opposition candidate for the upcoming presidential election, expected to take place sometime in 2023. Akşener’s comments in the recent interview, however, point to the increasing likelihood that the Nation Alliance will run a unified presidential ticket for the 2023 campaign. When asked whether she would be a presidential candidate, Akşener responded “I am not a presidential candidate,” and added “I am a candidate for prime minister.”

This last comment fueled speculation that the opposition is planning a return to a parliamentary system if they come to power in 2023. Turkey switched from a parliamentary to the current presidential system in a 2017 referendum, one that Akşener strongly opposed. A former member of the Nationalist Movement Party (MHP), Meral Akşener split from the party over differences related to the MHP’s embrace of said referendum, as well as MHP leader Devlet Bahçeli’s increasingly open support of Erdoğan and the ruling Justice and Development Party (AKP) from 2015 onwards. This schism resulted in the establishment of the Good Party, headed by Akşener, in late 2017.

Even prior to the 2017 schism, relations between Akşener and Bahçeli had been strained. A member of parliament from the MHP since 2007, Akşener led a campaign to unseat Bahçeli from the MHP leadership in 2015 prior to her departure from the party. A June 2016 party convention organized by Akşener sought to change the party constitution and elect a new leader. The convention was boycotted by numerous MHP members of parliament, including Bahçeli. Although approval was initially granted to hold the party convention, Turkey’s Supreme Election Council (YSK) eventually withdrew permission, annulling the results of the congress. Akşener and several other MHP allies were eventually suspended from the party, leading to the formation of the Good Party the following year.

Following Akşener’s interview, a Good Party spokesperson confirmed that the chairwoman’s comments should be interpreted as a criticism of the current presidential system, not an official campaign announcement. Speaking about the ruling People’s Alliance (Cumhur İttifakı), composed of AKP and MHP parties, Akşener said “It is not possible for the People’s Alliance to win this election. The Nation Alliance’s candidate will become the next president.” 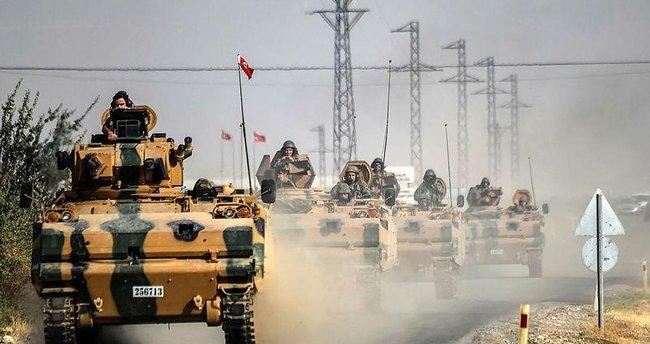 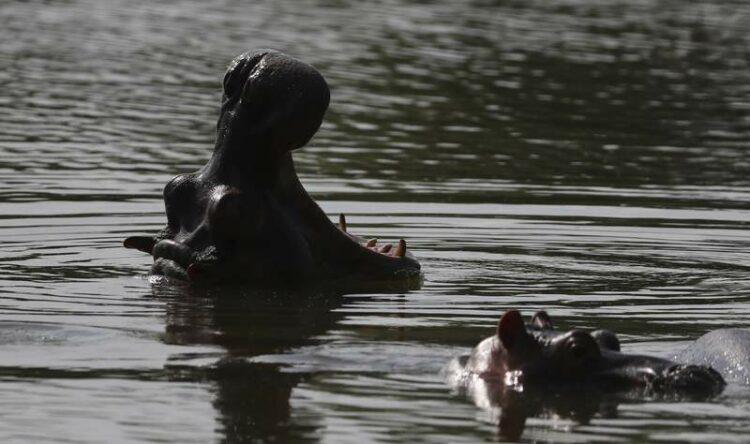 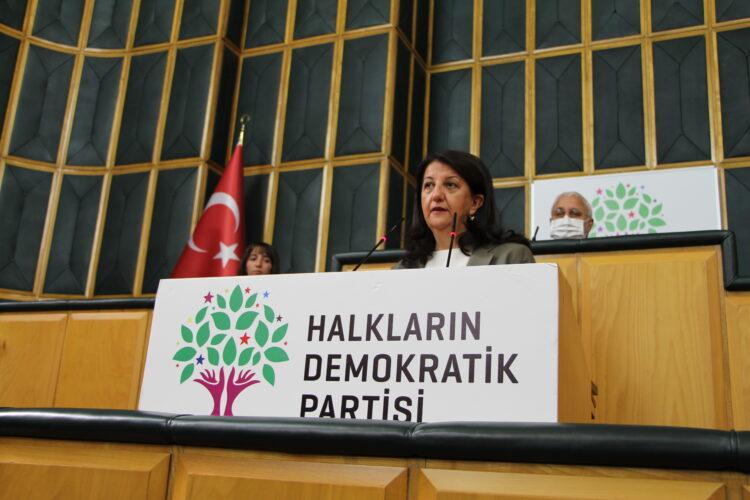 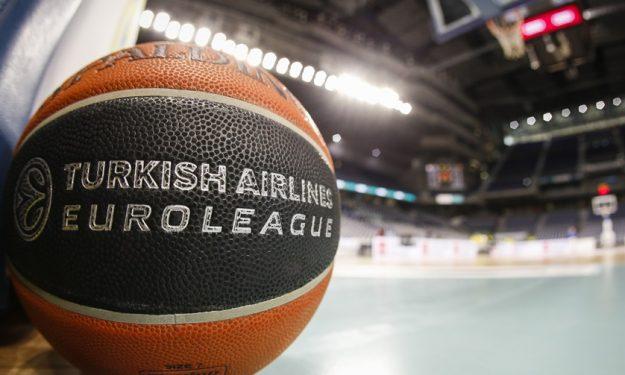 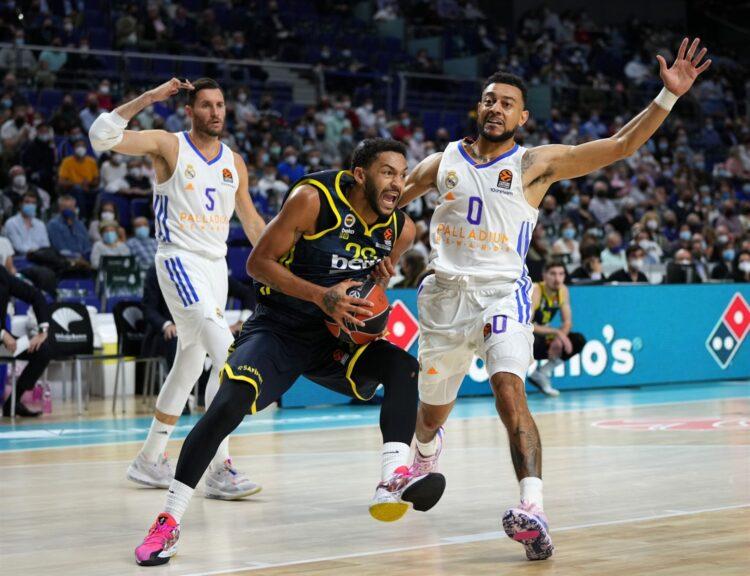 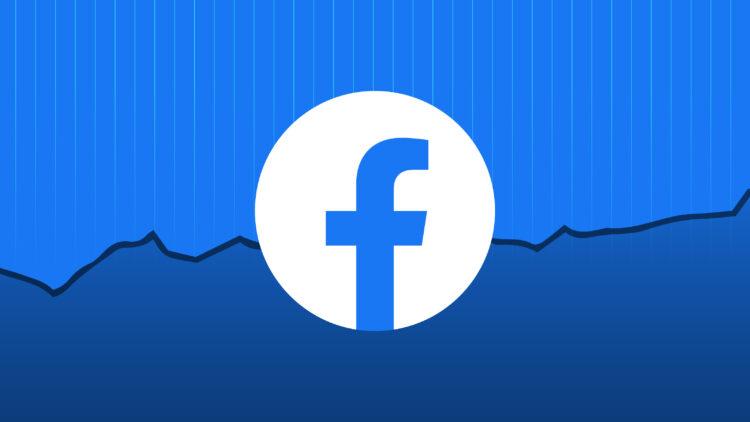 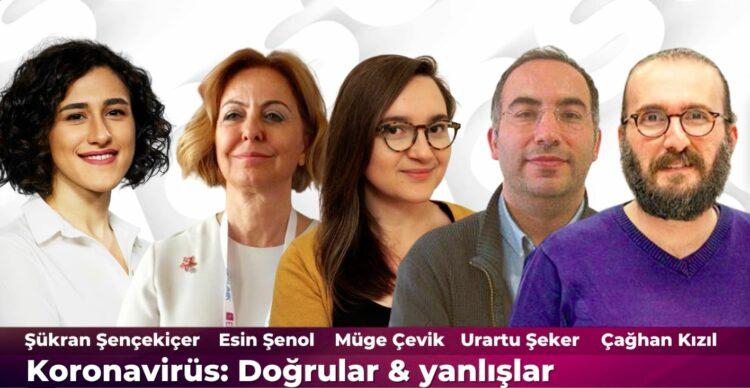 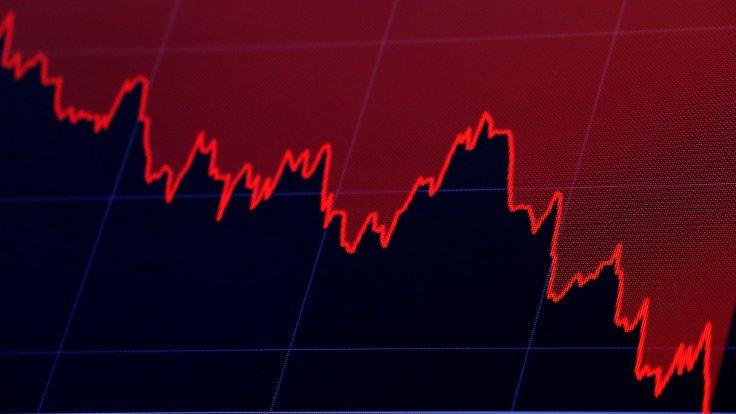 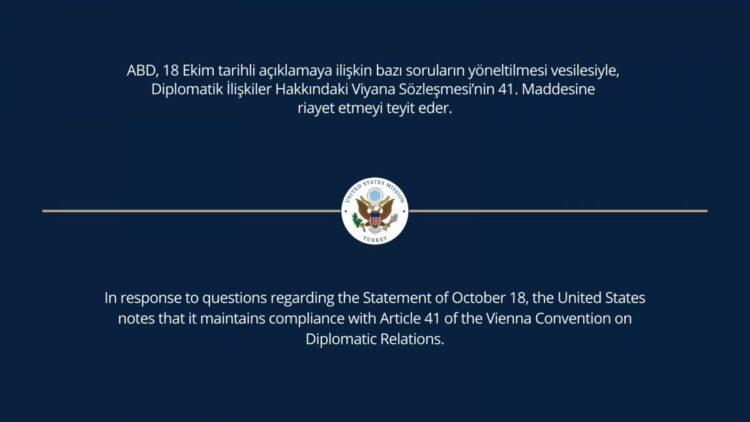