Leaders from Turkey’s main opposition parties made a joint appearance at the 43rd Istanbul Marathon over the weekend, an event which spans both the European and Asian sides of the city. Joined by Istanbul Mayor Ekrem İmamoğlu, Republican People’s Party (CHP) Chair Kemal Kılıçdaroğlu and İYİ Party Chair Meral Akşener took part in an 8 kilometer walking event, sporting the numbers 1923 and 2023, respectively. 1923 is the year the Republic of Turkey was founded, while 2023 is the year the country’s next presidential elections are expected to take place. CHP and İYİ Parties are expected to run a joint candidate to challenge President Recep Tayyip Erdoğan.

Last weekend’s appearance at the marathon, however, followed weeks of rumor and reporting suggesting a schism within Kılıçdaroğlu and Akşener’s coalition, known as the Nation Alliance (Millet İttifakı). The Nation Alliance is made up of the CHP and İYİ Party, as well as several smaller parties. A vote at the Turkish parliament in late october in which the two parties issued differing votes regarding Turkish military operations in Iraq and Syria originally gave rise to rumors that a split within the opposition coalition was underway. In a motion brought before parliament involving a two-year extension of military operations at Turkey’s southern border, İYİ Party representatives voted ‘yes’, in line with the ruling Justice & Development Party (AKP) and their coalition partner, the National Movement Party (MHP). CHP representatives, however, voted against the motion, as did the Peoples’ Democratic Party (HDP), which is often seen as representing Turkey’s Kurdish minority. Speculation regarding a potential schism was made worse after comments by former Istanbul parliamentary representative and CHP member Barış Yarkadaş saying that İYİ Party members needed to “put on their hats and think”.

Party spokespeople, however, sought to calm speculation with conciliatory messages following the divergent votes. An İYİ Party statement said “Each party has a different relationship with their constituents, and this will not create any problems within the alliance.” CHP parliamentary group leader Özgür Özel, meanwhile, announced to reporters at parliament that “We respect the decisions of our alliance partners. Their arguments are also valuable.”

The extent to which opposition parties are able to maintain coalition unity heading into 2023 has major implications for President Erdoğan’s electoral prospects. The opposition has shown unprecedented coalescence in recent months, with polls showing their support rivaling and even surpassing that of the current ruling coalition People’s Alliance (Cumhur İttifakı), led by Erdoğan’s AKP. Much of the surging opposition poll numbers have been driven by increasing support for Meral Akşener’s İYİ Party. Akşener, a former representative for the MHP, left the party to form the İYİ Party following a 2017 split within the MHP, driven by chairman Devlet Bahçeli’s support for President Erdoğan and his proposed presidential system referendum. The switch to a presidential system, which later passed by a narrow margin, has been a major target of opposition parties of late. Many members of the opposition, including Akşener, have argued for a return to the former parliamentary system should they win power in 2023.

In an analysis of the past weeks’ schism rumors released yesterday, Medyascope contributor Kemal Can argued that it would take a major event to split the opposition coalition, and that the recent difference over extension of military operations in Iraq and Syria would not be sufficient cause for this. Nevertheless, Can said that this difference serves as a reminder that the CHP and İYİ are indeed different parties with differing goals, despite their shared partnership in the Nation Alliance.

Istanbul’s yearly marathon, which attracts 40,000 participants, includes a 15 kilometer option as well as an 8 kilometer “community run”. Due to coronavirus, last year’s shorter runs were cancelled, while this year saw the reintroduction of both events. 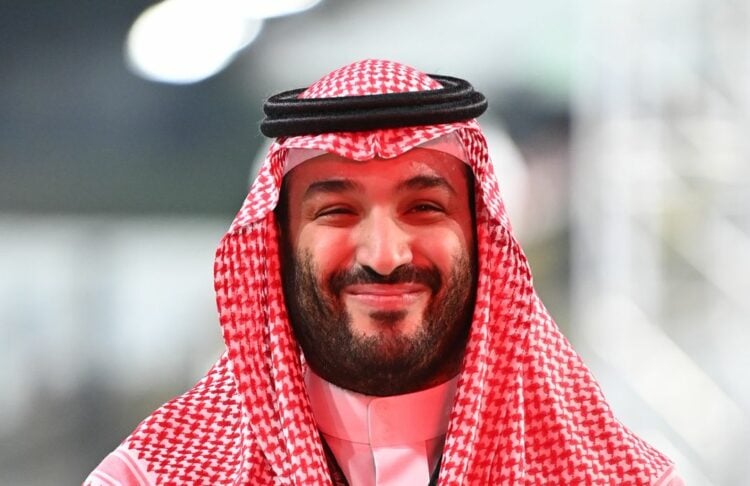 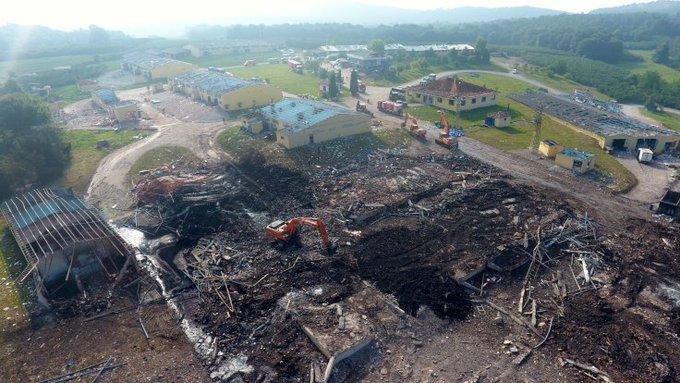 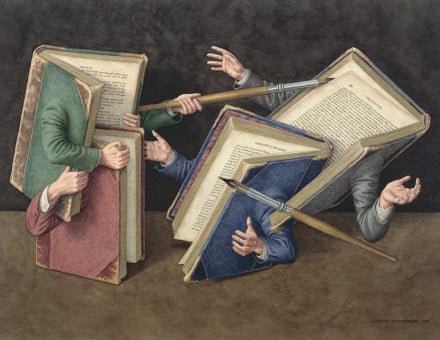 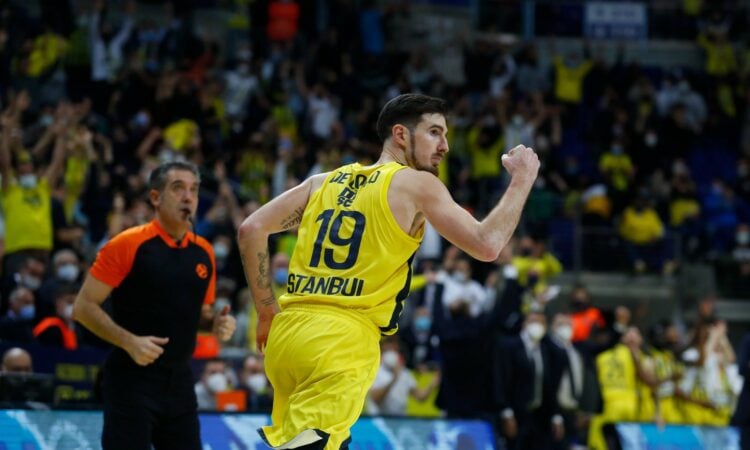 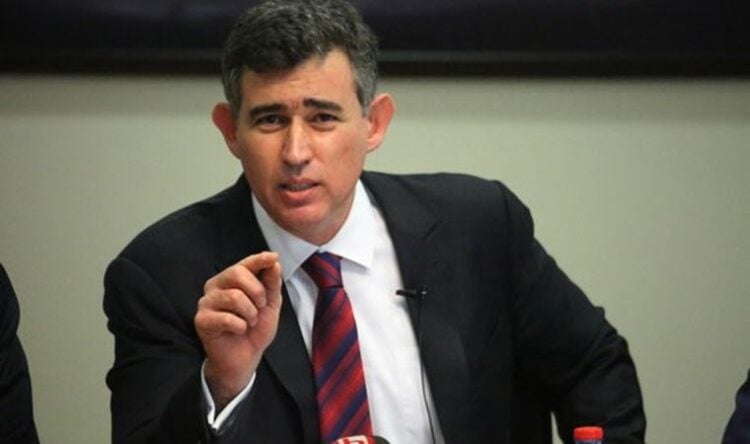 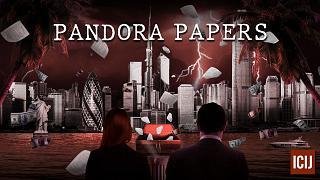 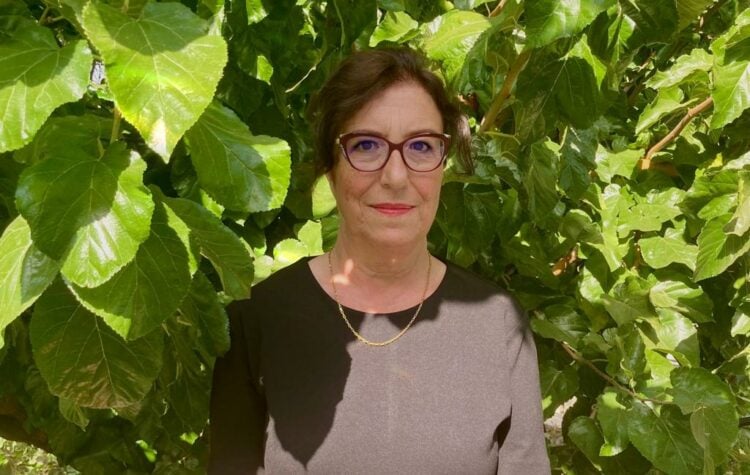