Main opposition leader and Republican People’s Party (CHP) chairman Kemal Kılıçdaroğlu‘s call earlier this month for broad reconciliation and forgiveness, aimed at healing divides and atoning for Turkey’s past injustices, has remained in the spotlight in recent weeks amidst economic upheaval and talks of an early election. In the weeks following Kılıçdaroğlu’s original November 13 announcement, Medyascope visited a series of locales across Turkey known for their staunch support of President Recep Tayyip Erdoğan‘s Justice and Development Party (AKP) and the ruling People Alliance (Cumhur İttifakı). Locals shared their thoughts on the chairman’s message, as the Lira has plunged in recent weeks and the economic situation in these areas remains grim. Our interviews reveal a populace dubious of the CHP chairman’s overtures but disillusioned with the ruling coalition’s ability to mend a battered Turkish economy.

The details of Kılıçdaroğlu’s plan for broad reconciliation and a making of amends across Turkish society were released in the days immediately following his announcement. Noting a series of past wrongdoings and historical injustices, the CHP leader called for reconciliation over events such as a 1955 Greek pogrom in Istanbul, abuse of inmates at a notorious Diyarbakir Prison, a massacre of Kurdish civilians in Şırnak in 2011, past massacres of Alevi minorities, deaths at 2013’s Gezi Park protest, and Turkey’s 1997 ‘soft’ military coup, which saw the removal of an Islamist government widely seen as a protege to today’s AKP. Erdoğan and the AKP have ruled the country since 2002.

In some hotbeds of AKP support, Kılıçdaroğlu’s message was greeted with skepticism. Many locals in Sultanbeyli, an outlying district of Istanbul’s Asian side, said they doubted the sincerity of the opposition leader, saying the calls for reconciliation were politically motivated and a cheap play for more votes. Sultanbeyli voted 59.4% for the ruling coalition in Turkey’s most recent 2019 elections, and Medyascope‘s reporting revealed a constituency loyally tied to the ruling party. In an interview with Medyascope‘s Ali Macit and Ayhan Eren, one resident of the district said“Let the Lira reach 20-to-the-Dollar, who cares? We will get by on bread and onions…If they want, make it 30. We will not abandon our country.” Another interviewee cited the recent warming between the CHP and Peoples’ Democratic Party (HDP), Turkey’s defacto Kurdish political party, as a reason for rejecting Kılıçdaroğlu’s message, saying reconciliation is not possible with those who “kill babies, policemen, and unarmed citizens.”  The latter comment made reference to the HDP’s alleged affiliation with the Kurdish Workers Party (PKK), a Kurdish militant organization classified by Turkey as a terrorist group.

Some locals in Eyüpsultan on Istanbul’s European side, another stronghold for AKP support, expressed similarly dubious views of CHP’s recent coalition building. One interviewee who spoke with Medyascope’s Sahra Atila said “This cooperation between the CHP and HDP is a very complex topic, it doesn’t really matter what I say.” Another doubted altogether the sincerity of Kılıçdaroğlu’s comments, saying “Today they say reconciliation, tomorrow they will say something different.” Another interviewee in Ankara’s Pursaklar district expressed doubt towards reconciliation of any kind, saying “As a citizen I will not reconcile with anyone, including Tayyip,” referencing President Erdoğan.

Regardless of their skepticism towards Kılıçdaroğlu’s overtures, many self-identified AKP voters expressed similar disenchantment with the ruling party. Erzurum, a city in eastern Anatolia that voted 73.53% for the ruling coalition in Turkey’s last elections, has experienced outsize effects of Turkey’s recent economic troubles. Many locals complained of the constant price hikes to utilities and everyday goods. In Erzurum, among Turkey’s coldest major cities, ever-increasing heating costs driven by prices of natural gas is an oft-discussed topic. One local cafe owner, who has been an AKP member since 2016, said “Our economy is in a state of collapse,” and commented on significant increases in sugar prices in recent years. Many voters, especially younger ones, complained of difficulty finding jobs and a paralyzed job market.

As these comments made by interviewed AKP supporters, particularly those in Sultanbeyli, made rounds in recent days, Medyascope‘s Ruşen Çakır released an analysis Thursday questioning the loyalty of AKP voters to the ruling party. Çakır argued that examples from recent years, in particular İstanbul’s 2019 election, have shown evidence of steadily diminishing AKP support, an attitude evidenced by Medyascope‘s interviews in AKP strongholds throughout Turkey. Whether these disillusioned voters and AKP stalwarts will be receptive in the long run to Kılıçdaroğlu’s overtures and the opposition’s widening political tent remains to be seen. 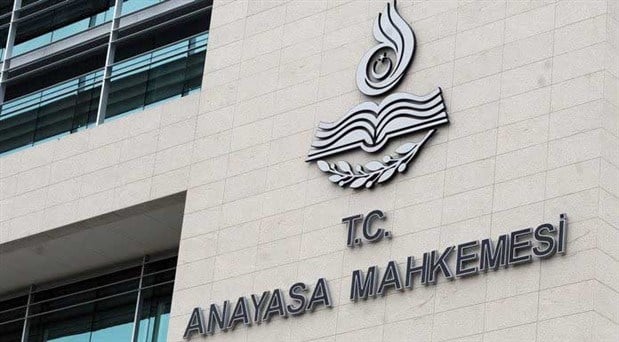 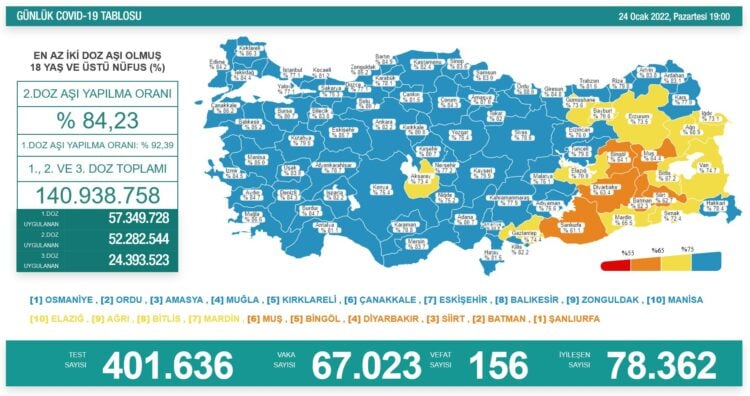 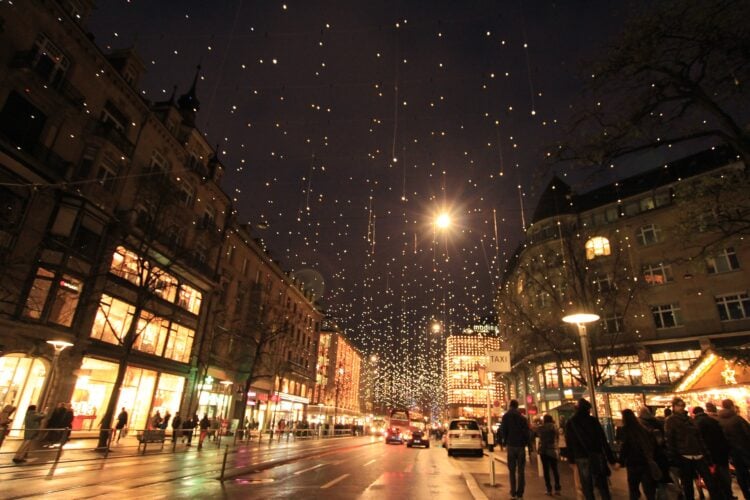 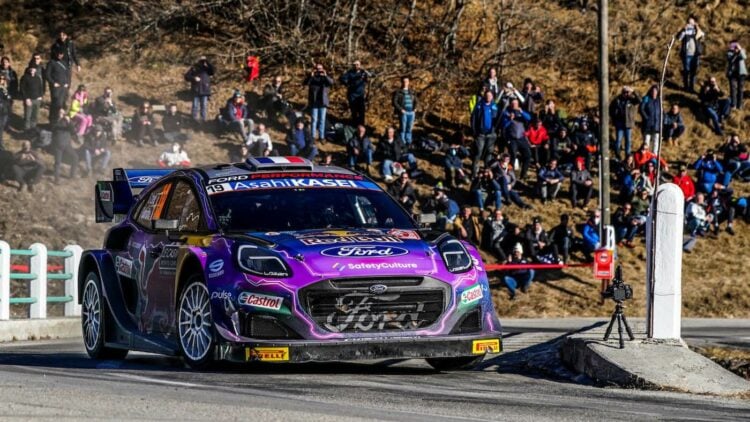 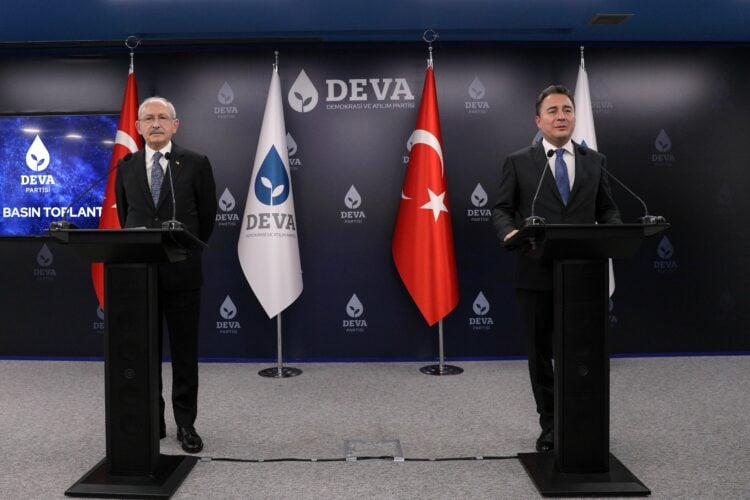