In a video released Saturday on social media, Republican People’s Party (CHP) chairman and main opposition leader Kemal Kılıçdaroğlu made a sweeping call for making of amends and reconciliation, seemingly aimed at addressing Turkey’s historical wrongdoings and mending divides in the deeply polarized country. Acknowledging that his own party, the CHP, had made mistakes in the past, Kılıçdaroğlu’s post said “In my lifetime, I have seen love and hate in our country. Now, I want love to win. Our country needs to heal. Reconciliation will not change the past but can save the future.”

Helalleşme, the word used by Kılıçdaroğlu to describe the forgiveness and reconciliation needed to heal Turkey’s past wrongs and current divides, is important in context of the CHP chairman’s video message. Helalleşme, a verbal noun describing mutual reconciliation and forgiveness, derives from the Arabic word ‘halal’ meaning lawful or permissable in the name of Islam. Helal olsun and helal et are common expressions used in Turkish daily life to express gratitude and ask for forgiveness. Although the term lacks a clean English translation, helalleşme describes a religiously-tinged process of reciprocal forgiveness, absolving of one another’s sins, and making amends. Such a process, according to Kılıçdaroğlu, is necessary to heal Turkey’s wounds.

In his four and a half minute video, Kılıçdaroğlu argued that a simple change of power in Ankara would not be enough to heal the country’s divides, and mentioned that he wanted to leave a positive legacy for the country. In an analysis recorded shortly after Kılıçdaroğlu’s video message on Sunday, Medyascope‘s Ruşen Çakır mentioned that this is an opportunity for Kılıçdaroğlu to behave in a presidential way and show his leadership qualities to the Turkish public. The CHP chairman is considered to be a frontrunner for the opposition’s presidential candidacy. The main opposition Nation Alliance coalition (Millet İttifakı) is made up of CHP and İYİ Parties, as well as several smaller groups. The opposition is expected to run a joint presidential candidate to challenge President Recep Tayyip Erdoğan in Turkey’s next presidential elections, expected to take place in 2023.

In the days following the release of his video, Kılıçdaroğlu has added specificity to his call for reconciliation; in a speech on Tuesday, Kılıçdaroğlu recited a list of historical events and wrongdoings that have taken place in Turkey, including those that took place under the leadership of his own party. The chairman’s list was long; a 1955 pogrom against Greek residents of İstanbul (6-7 Eylül Olayları), the brutal torture of inmates at Diyarbakır’s notorious prison (Diyarbakır Cezaevi) following the establishment of military rule in the early 1980s, the Turkish Military’s bombing of Kurdish civilians in the 2011 Roboski Massacre in Şırnak, an infamous 2014 mine explosion in Manisa province (Soma Faciası), and Turkey’s 1997 ‘soft’ or ‘post-modern’ coup (28 Şubat), which forced the dissolution of the Islamist Welfare Party, were mentioned by Kılıçdaroğlu as just a few of the historical events Turkey must atone for in order to heal its wounds.

A deadly 2018 train accident near Çorlu in Tekirdağ province, the 2013 death of Ali İsmail Korkmaz during the Gezi Park protests, and 1978 and 1993 massacres of Alevi minorities in Kahramanmaraş and Sivas were also included in Kılıçdaroğlu’s list. Kılıçdaroğlu himself grew up in an Alevi family from Tunceli province, although his Alevi identity does not figure prominently in his political rhetoric.

Ömer Çelik, spokesperson for President Erdoğan’s ruling Justice and Development Party (AKP), released a response to Kılıçdaroğlu’s video on Monday (15 November), casting doubt on the notion that such reconciliation is possible. Çelik said “Calls for making amends must be respected. But the issue is, how are you going to complete this?” His full statement suggested that Kılıçdaroğlu’s call for reconciliation was detached from the political and historical realities present in Turkey.

Kılıçdaroğlu’s call for reconciliation and the ensuing discussion this week has taken place against a backdrop of major economic upheaval as the Turkish Lira continues to suffer from record devaluation. After passing the milestone 10-to-the-Dollar last week, Thursday saw the Lira pass 11 to the greenback as the country’s Central Bank continued to lower interest rates. Lowering of interest rates, a cornerstone of President Erdoğan’s economic policy, has been criticized for fueling currency devaluation. In response to the ongoing crisis, opposition leaders, including Kılıçdaroğlu, released a joint statement earlier this week calling for immediate elections, arguing that the president and ruşing coalition are no longer capable of effectively running the country. 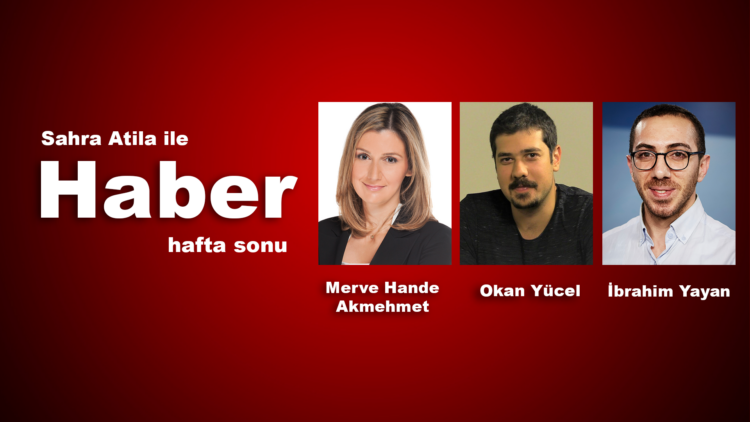 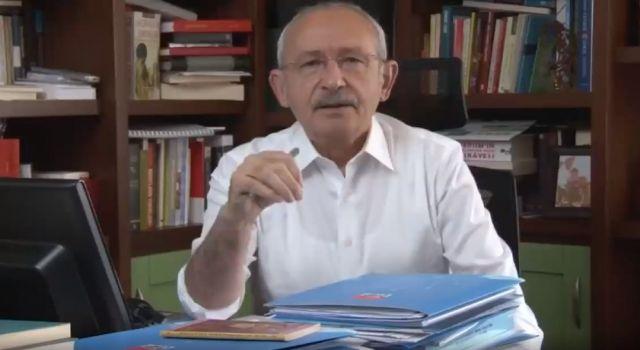 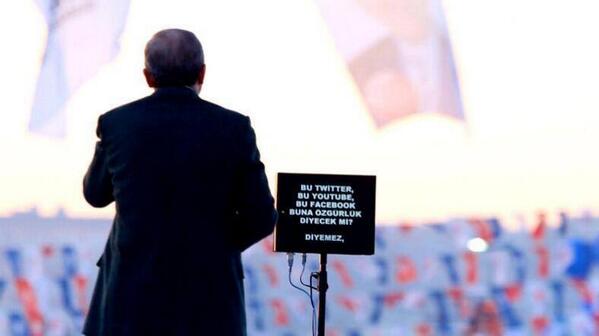 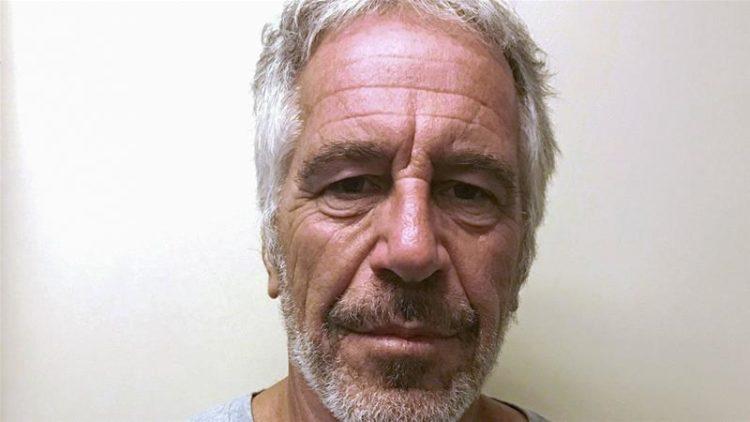 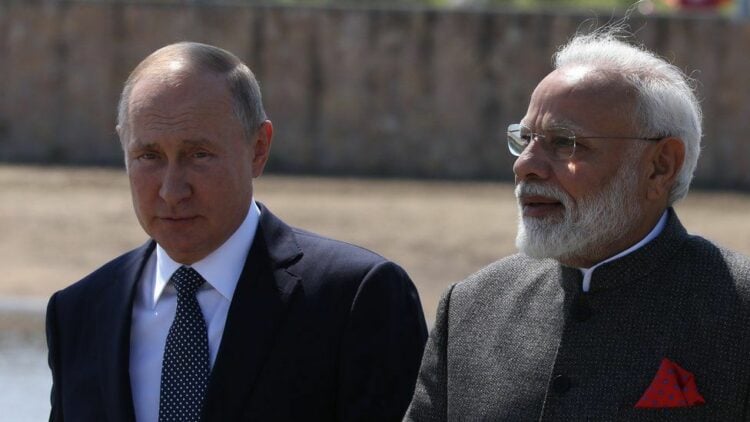