New revelations as Turkey battles wildfires: The “forest fire base” area in Antalya’s Belek district was opened to hotel construction by the Ministry of Culture and Tourism in 2020, next to the area is the Voyage Hotel belonging to Minister Mehmet Nuri Ersoy

In a decision by the Ministry of Culture and Tourism and Inspection and Evaluation Board dated 16 January 2020, several parcels of land in Antalya’s Belek district originally designated as a “forest fire base, day-use, sports, and camping area,” were turned into a “tourism facility area.” The decision, numbered 2020/01-02, was approved by the Ministry of Culture and Tourism on 28 January 2020 in accordance with the 7th article of the Tourism Law No. 2634, a law designed to incentivize tourism in the area. Directly adjacent to the land parcels slated for transformation, numbered 23, 24, and 42, sits the Voyage Hotel, a large property owned by Mehmet Nuri Ersoy, Minister of Culture and Tourism since 2018.

The Serik Municipality was notified of this zoning change by the Ministry of Culture and Tourism on 7 February 2020 in order to carry out the suspension procedures in accordance with the legislation. The one-month suspension period ended on 3 March 2020.

The first article of the “Tourism Facility Areas” section of the Zoning Plan Amendment Provisions states that: “In these areas, the main accommodation facilities specified in this regulation can be built”, while the sixth article of the same section states “More than one building can be built on a parcel”.

Regarding the issue, former Serik Municipality Councilor Hüseyin Barış Ünsal made a statement to the Serik Postası newspaper on 19 February 2020, saying that “The Ministry of Culture and Tourism has the planning authority; On the Belek and Kadriye coasts, the implementation of the zoning plan change for the daily recreation and camping areas, which were previously allocated for our district, was suspended on 07.02.2020. The appropriation of 80 decares originally set aside as day-use, camping, sports, and fire base areas from 400 decares on our Belek coast, as well as 90 decares from an area of 160 decares on our Kadriye coast, is very unfair for our district, which has a summer population of over 150,000.”

Ünsal expressed the same opinion when he spoke with Medyascope on 4 August: “My views on the subject are the same. With these changes, the public beach and forest fire base areas in the region have become smaller. An area of 250-300 decares was removed for the construction of two hotels. This area is diretly adjacent to the hotel of the current Minister of Culture and Tourism, who was also in office at the time of this change. The court process regarding the issue is still ongoing. We hope it will turn out well.”

İzmir IYI Party representative Aytun Çıray submitted a parliamentary question on 3 August 2021 with a request that the following questions be answered by the Minister of Culture and Tourism Nuri Ersoy:

“When this zoning change was made in January 2020, what was the guarantee that a fire would not break out in the area? What was your reason for transforming these 380,000 square meters into a rental area? The forest fires that are taking place throughout our country are burning the lungs of our nation. You, on the other hand, are trying to transform even forest fire bases into hotel areas. This is the mentality that burns our forests. Are you not ashamed to have a guilty conscience or legal resposibility for these fires?”

Speaking to Medyascope, Aytun Çıray said, “Up until 2020, this area was rightfully reserved as a camping, sports, and day-use area so that it might be available as a response base in the event of a fire. Tourism Minister Mehmet Ersoy has turned the base here into a hotel area. They turned the 250-decare land into two hotel areas, which the Ministry approved on 28 January 2020. While the 30-decare sports field was completely removed, the 145-decare forest fire response area was reduced to just 60 acres,” he said.

What is a forest fire base?

In the event of a fire, forest fire bases may be used as areas to distribute firefighting materials. They may also be used by firefighting vehicles or helicopters. 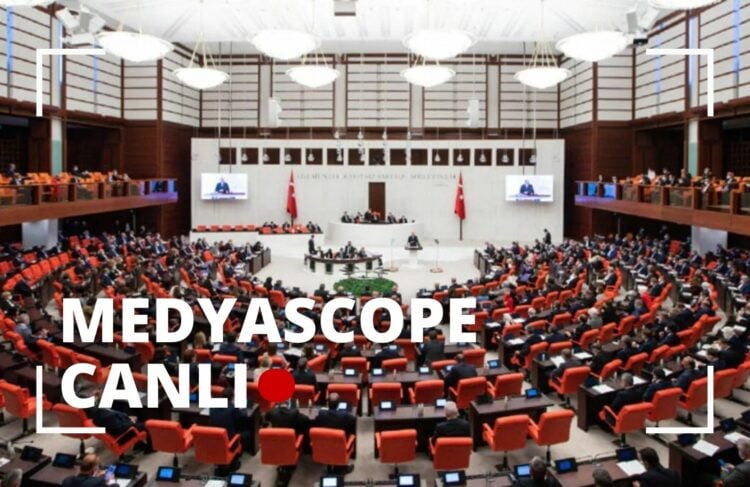 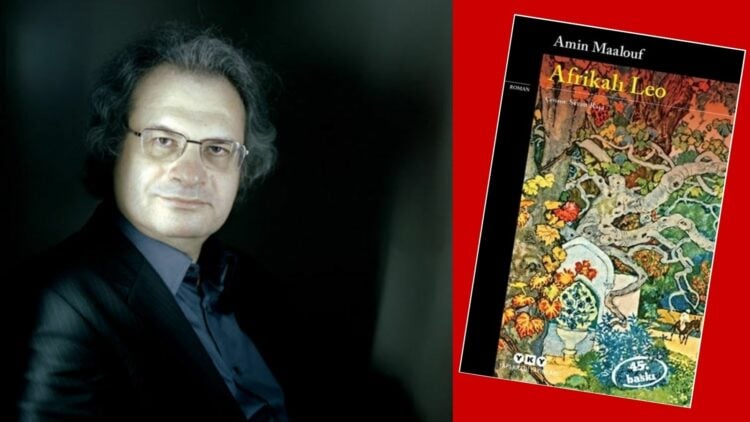 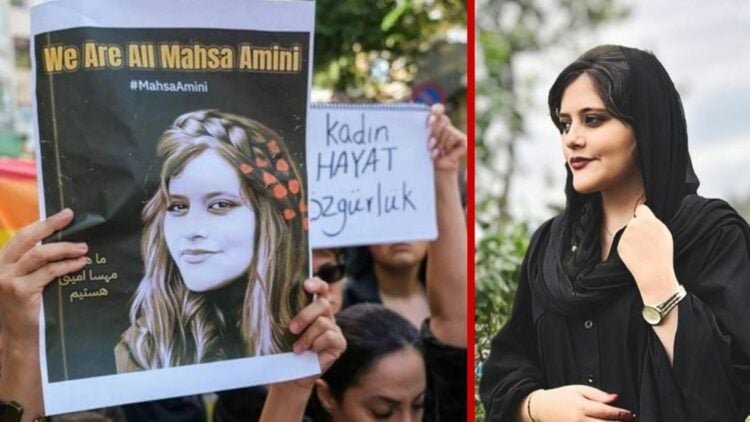 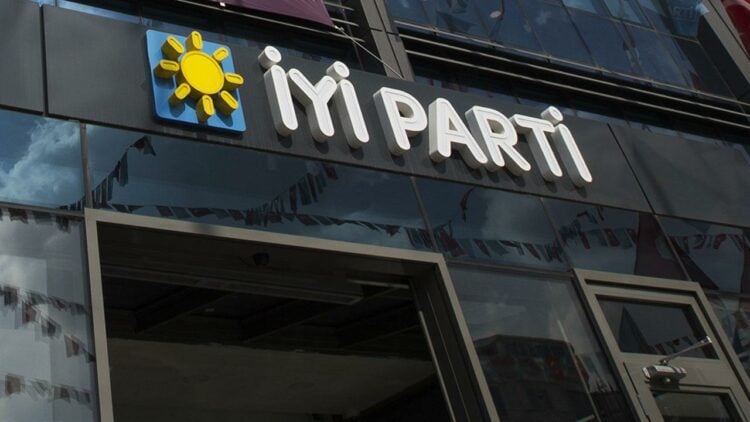 This Week in Turkey (284): Erdoğan’s lucky day: A rift in Turkey’s opposition 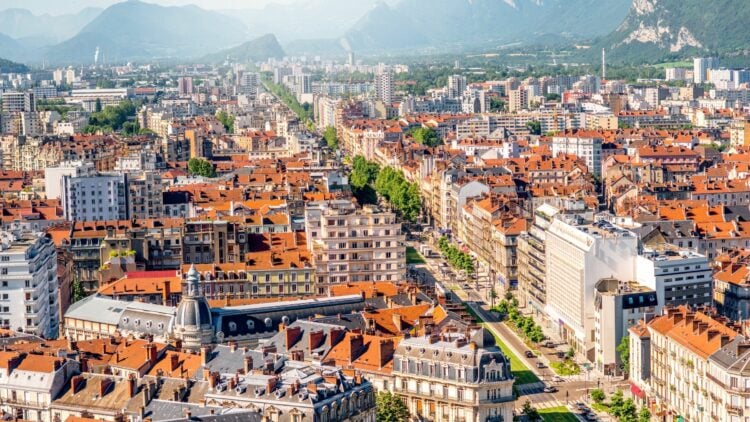 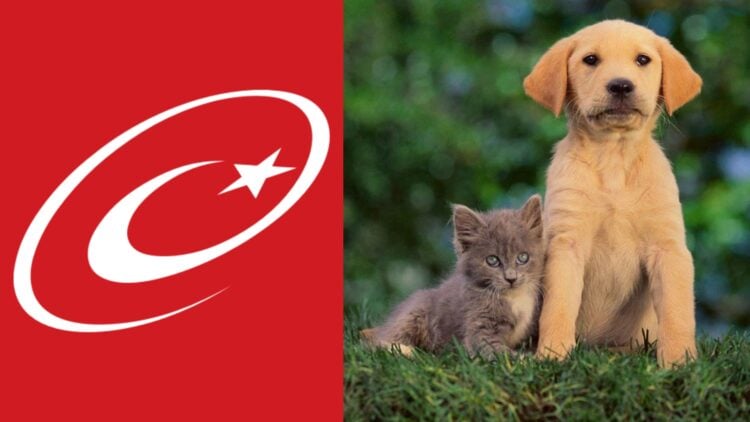 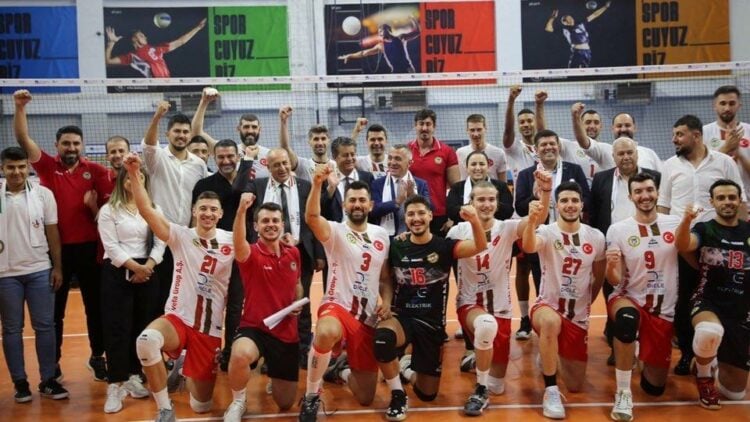 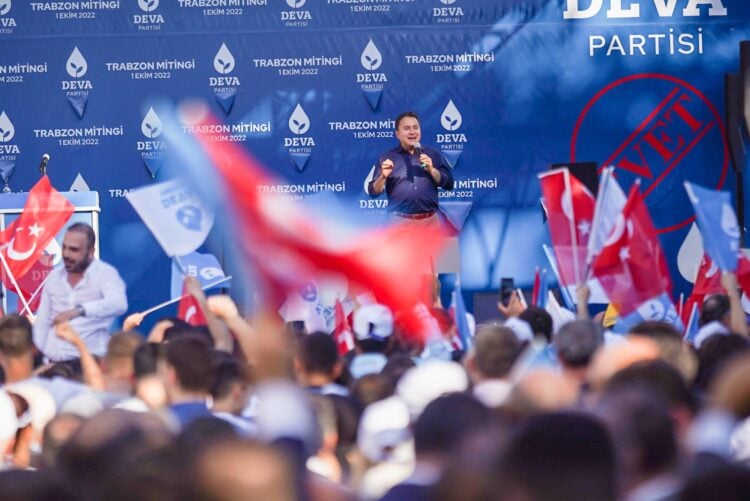