Wednesday (19 January) marked the 15th anniversary of the assassination of Hrant Dink, a Turkish-Armenian journalist who was gunned down in front of the offices of Agos newspaper in the Şişli district of İstanbul, where he served as editor-in-chief.

A solemn commemoration was held at the site of the murder on Wednesday, where hundreds of people gathered under a large poster of Hrant Dink with the caption “15 missing years”.

On the anniversary of Hrant Dink’s killing, Medyascope’s Dilek Şen spoke with Yetvart Danzikyan, the current executive editor of Agos, who expressed frustration with the perceived lack of justice for Dink’s killing and the state of minority rights in Turkey, especially the country’s Armenian community.

“We’re trying to follow in the path of Hrant’s dreams, thoughts, and ideals,” Danzikyan said, arguing that the struggle for justice continues. He also expressed with dismay continuing hostility towards Turkey’s Armenian minority, saying “The Armenian community’s problems continue…attacks on churches and so on.”

Danzikyan cited the 2020 Nagorno-Karabakh war between Armenia and Azerbaijan as a recent source of bitterness between Turks and Armenians, and blamed the Turkish government specifically for fostering this climate of antagonism: “The Nagorno-Karabakh conflict in 2020 created a big atmosphere of hostility against Armenia. And a large part of this hostile atmosphere was generated by the government itself.” Turkey was openly and actively supportive of Azerbaijan during the conflict. In addition to arms supplies and alleged mercenary support, solidarity with the Azerbaijani side amongst the Turkish public was overt throughout the conflict, with Azerbaijani flags hung side by side with Turkish flags in both public and private spaces across the country. Danzikyan blames this conflict and the pro-Azerbaijani, anti-Armenian atmosphere it fostered as destructive to improving relations both between Turkey and Armenia, as well as with the Armenian minority residing within Turkey.

Apart from ongoing Turkish-Armenian antagonism, Danzikyan also decried the lack of concrete answers regarding Dink’s murder even 15 years on, saying “There are more questions than answers.”. Although Dink’s convicted murderer, who was 17 at the time, was sentenced to over two decades in prison, mysterious details continue to hang over the murder case, including allegations that police deliberately failed to prevent his killing. The original investigation into the murder was ruled flawed by Turkey’s highest court in 2014. Referring to the mysterious circumstances in which Dink was killed and the questions that continue to persist a decade and a half after his death, Yetvart Danzikyan told Medyascope: “On the topic of the murder investigation, I cannot say that we are in a good place at the moment…The thick curtain hanging behind Hrant’s murder has still not been lifted. The best thing to do is to continue to request that this curtain be lifted.

Danzikyanmentioned the recent warming of Turkish-Armenian ties as a small victory after a decade and a half of disappointment. Flights between Turkey and the Armenian capital of Yerevan are scheduled to begin in early February.

Stressing that Hrant Dink’s lifelong struggle for press freedom and minority rights in Turkey continues, Danzikyan said that the current government continues to silence dissident voices: “Many people are still being targeted by those in power. In other words, for 15 years, we have not been able to prevent those in power from targeting people who are within their rights.”

“I am sad to say that lessons were not learned from Hrant Dink’s murder.” 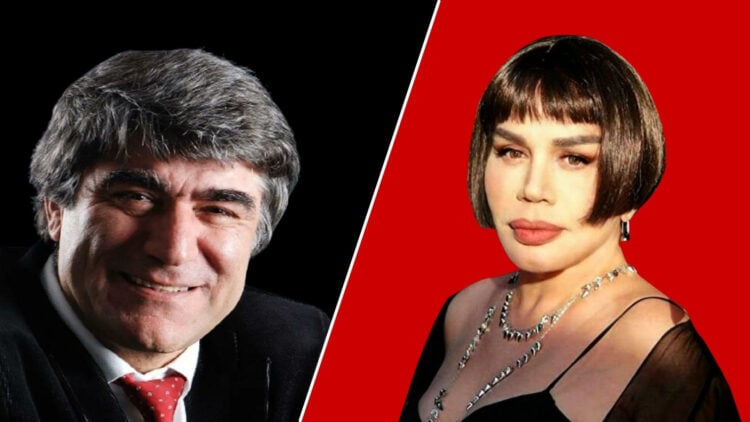 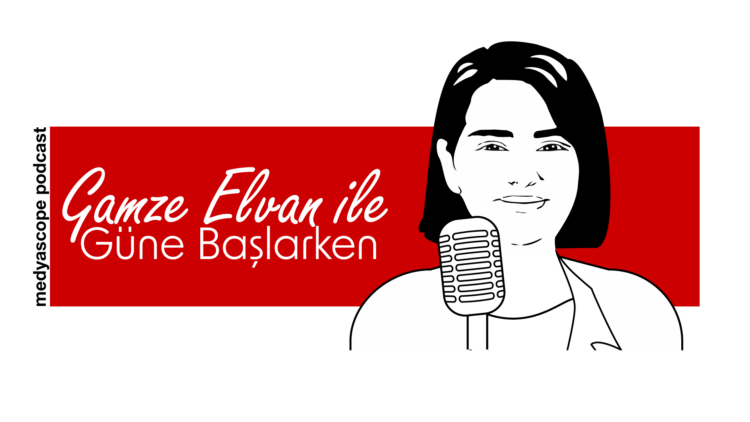 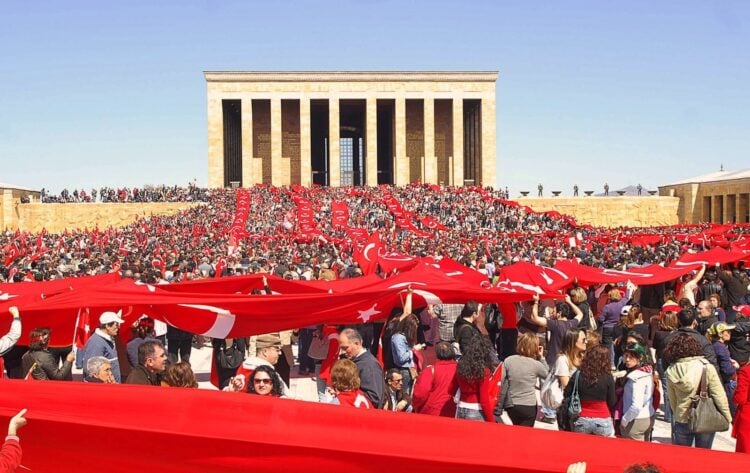 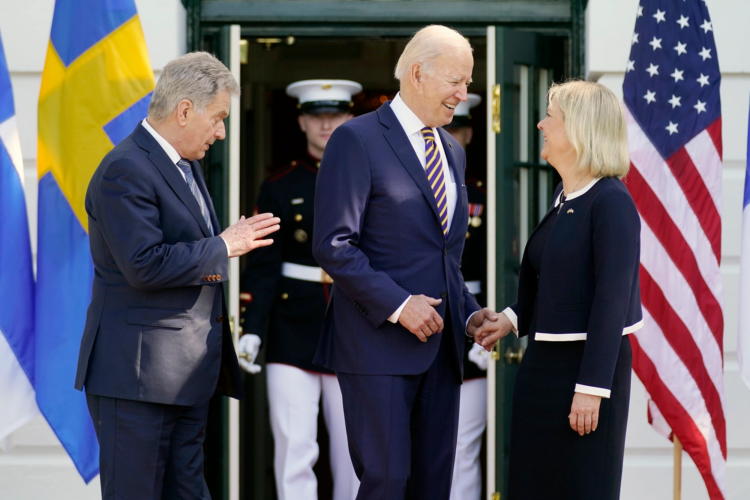