Talat Öncü, Turkey’s biggest collector: “Collecting books was love, then it turned into passion and then madness”

He has the archive of Anadolu Agency, which the National Library had sent off as scrap paper. He has the Ancient Egyptian History research publication signed by Afet Inan for Atatürk. The biggest collector of Turkey with more than 132,000  books, “Books are the thing that connects us to life,” Talat Öncü said, “When the trouble disappears, our reason for existence disappears and this means the end of us,” opened his book stores to Medyascope for the first time.

Talat Öncü, who wishes to transform his collection into a library, has collected all kinds of books and materials with the plan of establishing a research library. Öncü, who opened his book stores to Medyascope for the first time, said, “If you had walked instead of taking the bus from one place to another, you could have bought two books. I have always acted with this philosophy,” he said. Öncü continues to collect 175,000 books, 132,000 of which are registered, 75,000 magazines, 15,000 company receipts, close to 100,000 photographs, 600 antique maps, one and a half tons of copper each, and six warehouses of 120 square meters, all of which are waiting for the day when the library will be established.

Talat Öncü started collecting books after seeing an article titled “40% off books” in the book sales office of the Ministry of National Education on May 15, 1992. Öncü, who proceeded to buy nearly 600 books from the ministry, told Medyascope about his collection which he started with books he purchased from Olgunlar Street in Ankara.

“In the nineties, I used to wander around until two o’clock in the afternoon. With a black bag, a red notebook, and a fan, we’d run around like crazy, sitting in a bookstore waiting for a talk. Then the love started. A book is thrown out, then someone says something about this book, then someone else comes along and shares an incredible amount of knowledge. New or old, this book culture has kept us alive.”

“We started with books and continued with magazines. Then I started collecting everything you can think of. I’ve collected everything from stamps to maps, postcards to phone cards, National Lottery tickets to antiques. Currently, there are eighty thousand-odd photos. When I find one of the books I read as a child or a teenager and hold it in my hand, I enjoy it immensely. Later that pleasure turned into a love of books. Then love turned into passion. Passion is something you can sacrifice anything for. We started to collect books and magazines by sacrificing our time, money, language and everything. Then it turned into madness, then madness.”

Among Talat Öncü’s collections is the ‘Ancient Egypt History’, the first in a series of research documents that Atatürk’s adopted daughter Afet Inan signed for Atatürk with the phrase “To my veteran father”, which is now published under the title ‘Ancient Egyptian History and Civilization’. Expressing that he wanted to donate the book to Anıtkabir, Öncü said that Anıtkabir officials said, “We will get back to you,” but there has been no word from them in about five years.

Anadolu Agency’s archive was sent off as scrap paper

Öncü says he once received word that documents and books from the National Library would be sent off as scrap paper, after which he rushed to retrieve the materials:

Öncü also stated that AA officials visited him and wanted the archive.

“When you search for a book, the National Library will not pop up, but my collection will.”

“When you scan a book on Google, a copy of the book in the National Library is also in Talat Öncü’s library,” Öncü said on social media, reminding followers of the breadth of his collection; “The reason why I come up when you search on Google is because I’m a computer engineer and I made a special method, which was working until 7 or 8 years ago. When you search for an interesting book, the National Library won’t pop up, but my collection will,” he said.

“Mansur Yavaş said ‘Patience’; the end of patience was not salvation”

Talat Öncü’s biggest dream is to classify the materials he has collected, to build a research library and to make them available to the public. Öncü, who said that he was continuing to meet with authorized persons for this purpose, explained that he could not find the necessary support for the library project:

“I talked to all the foundations that come to mind when you hear the word ‘wealthy foundation’. I met with the Vehbi Koç family and wrote three letters to Mr Ömer (Ömer Koç) four years apart. Two of them were rejected, and one of them was not answered. No foundation has accepted this. The Ankara City Council called us and said that such a library would be great for Ankara. We were very happy, but there was no further news. Later, Mansur Yavaş got involved and agreed to establish a library. Once or twice, the news came that ‘Talat Bey should be a little more patient’. Two years passed, and in the end patience was not salvation. Now we have applied to Izmir Metropolitan Municipality and we are waiting for news from there. They were going to establish a 100th Anniversary Library, maybe they would establish something around our books and collection. If they don’t, we will try to meet with everyone who stands in our way. Remember, we will forgive everything.”

“When the trouble disappears, our reason for existence disappears and that means the end of us”

Öncü answered the question of whether there is a cure for his passion for constantly collecting books, with Fuzuli’s verse:

“The question that is always asked is, is there a cure for this passion, madness, in short, this problem? Of course there is: giving up on this job. However, Fuzuli’s ‘With the problem of love, my dear, take my medicine, Tabib/
As he said in the couplet “Do not make a cure, who is in the cure for the poison of destruction”, this cure is poison for us, it will cause our disaster.While reading this couplet, I substituted the word ‘Kitâb’ for ‘Love’. Because his passion for books is what connects us to life. When the trouble disappears, our reason for existence disappears and that means the end of us.” 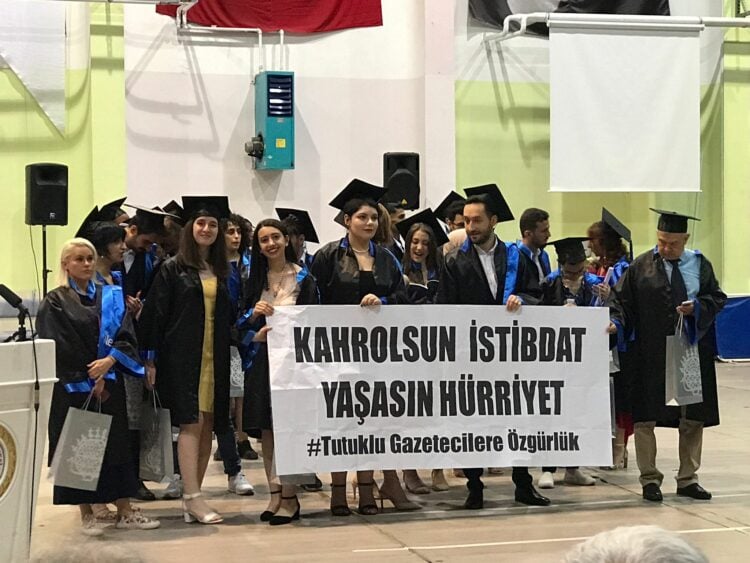 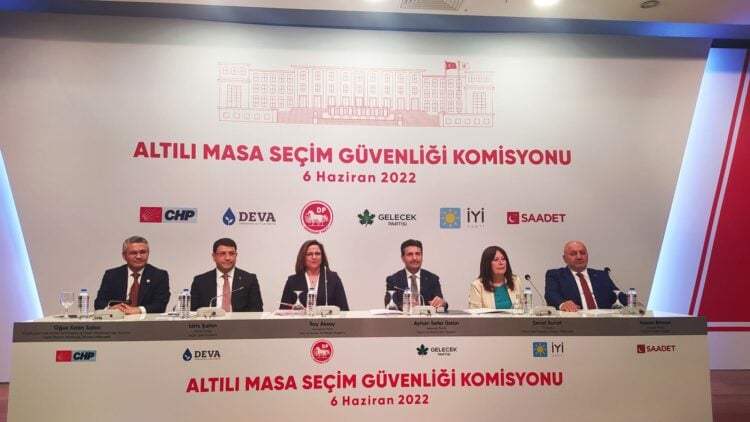 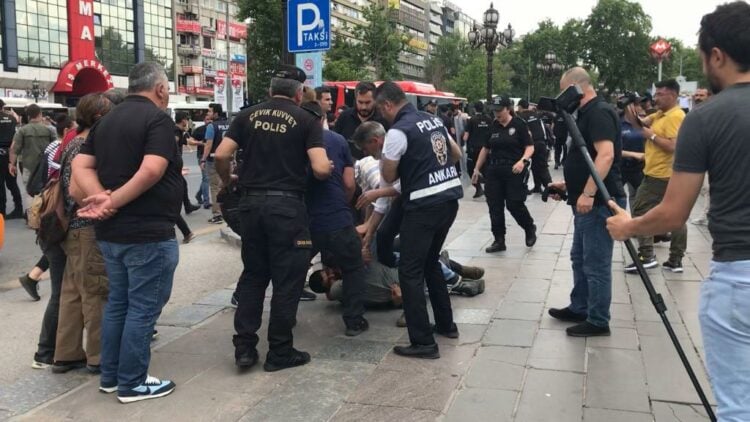 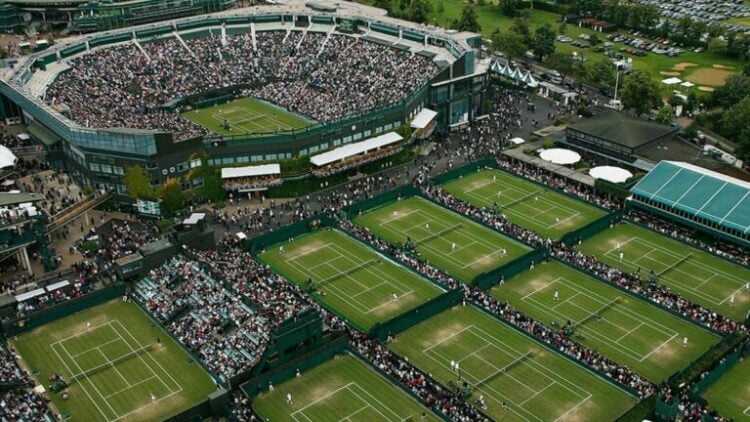 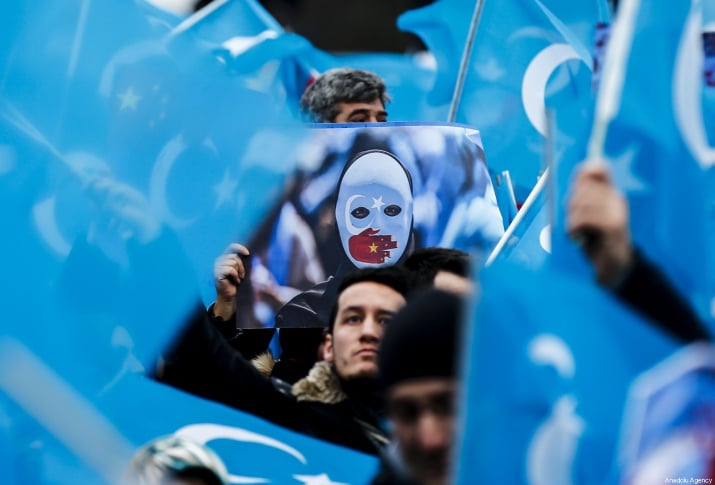