A series of price hikes to basic utilities signed into law by President Recep Tayyip Erdoğan on 31 December 2021 have come into effect in recent weeks, as citizens and businesses paid January’s bills and encountered electricity prices some 50-125% higher than 2021 levels. The price increases have resulted in widespread public outcry throughout Turkey, with demonstrations in various cities demanding the retraction of the new hikes. Turkey’s main opposition leader Kemal Kılıçdaroğlu recently went as far as to say in a recent video message that he would stop paying all electricity bills until President Erdoğan retracts the increases.

Turkey’s Alevi minority has been the latest group to voice their outrage over the exorbitant electricity bills. The Alevis’ status, however, as an unrecognized religious minority group sets them apart in their protests against the electricity hikes. Estimated to constitute some 10-15% of Turkey’s population, the Alevi assembly houses (Cemevi) are not exempt from paying electricity and utility bills as is the case with the mosques used by Turkey’s Sunni Muslim majority. Therefore, while Turkey’s Sunni Mosques have continued to operate unaffected by the rising bills, the financial burden on the Alevi community to keep their Cemevi doors open has become unbearable. In response to growing outrage from the Alevi community over the surging costs, President Erdoğan announced in a statement last night (16 February) that “Associations, foundations, Cemevis should be reclassified not as commercial establishments but as residences.”

Over the past week, Medyascope correspondents visited Cemevis in Istanbul, Izmir, and Ankara, to speak with community leaders and patrons who described the effect of crushing electricity bills on their places of worship and the injustice they perceive in Turkey’s rules which allow Sunni places of worship to operate bill-free while Cemevis pay their electricity bills as any normal business would. Speaking to Medyascope’s Okan Yücel, Ankara-based Dede or Alevi religious leader Celal Güler said that the Cemevis’ status as non-religious gathering places must change: “While other places of worship like mosques and churches are provided with free electricity by the government, this somehow does not apply to Cemevis. The reason this does not apply to us is that we are a small minority group without large voting power. No matter what anyone says, Cemevis are Alevi places of worship. If we do indeed live in a social state, then Cemevis too must be provided with electricity, water, gas, and utilities from the government. But even if they refuse to give us electricity, we will continue our worship with lamps and candles.”

At a Cemevi in Izmir, one community leader told Medyascope’s Aytuğ Özçolak that amidst skyrocketing electricity prices, some Cemevis would refuse to pay their electricity bills. Decrying the injustice of Cemevis’ classification as non-religious places of worship, Hüseyin Aldoğan said: “The bills have started to come in very high since January, and we expect the February bills to be even higher. We demand that all Cemevis be accepted as places of worship and that electricity, water, and natural gas fees, like mosques, be paid by the state. I tell all our Cemevis, do not pay the electricity, water, or natural gas bills.”

As a result of the Alevi Cemevis’ classification as non-religious centers according to the Turkish state, they are by default classified as businesses, an injustice many voices in the Alevi community are eager to point out. Since the new electricity hikes came into effect last month, many high-electricity use businesses such as cafes and restaurants have seen their bills increase by some 125%, an increase also experienced by many Cemevis. Describing the Cemevis’ default classification as businesses with indignation, Hüseyin Aldoğan told Medyascope “Just as mosques are places of worship, this place is also a place of worship for Alevis. This is not a business.” Regarding the Cemevis’ business status, Zeynel Şahin, chairman of an Alevi cultural organization in Istanbul’s Okmeydanı district, told Medyascope’s Edanur Tanış “What does this place [Cemevi] have to do with a business. People come to worship, chat, bury their dead. But they [the government] do not accept this as a place of worship, they call it a business.” Noting that during the cold winter months, the monthly electricity bills have recently reached 15-20,000 liras, Şahin said “It is impossible to cope with it.”

As the bills mount, some of the Alevi community’s frustrations have been directed at the Diyanet, Turkey’s Ministry of Religious Affairs. The budget of the Diyanet has ballooned under the 20-year rule of President Recep Tayyip Erdoğan, growing over four-fold into one of Turkey’s best-funded government ministries. Originally envisaged as a tool for exerting government control over religion by Turkey’s secular founders, the Diyanet has increasingly become a tool for promoting religious values in Turkey under the pious Justice & Development Party (AKP) government, as its array of educational programs, television channels, and community outreach has grown. Turkey’s Alevi community, however, has seen little of this surge in funding. Celal Firat, an Alevi community leader in Istanbul’s Küçükçekmece district, told Meydascope’s Nurcan Çalışkan: “Turkey is not a democratic country. We are faced with an institution [the Diyanet] that has become a holding company and makes absurd statements. This is an institution that tells us to be satisfied with our destiny because we will be promised beauty in heaven. But millions of liras are pumped into this institution.”

But Firat also noted that the current injustice experienced by Turkey’s Alevi community runs deeper than just the past 20 years under the pious Sunni AKP government. “It has been almost 100 years since the republic was established. All of the established governments ignored the Alevis. As long as there is an institution like Diyanet in charge, the Alevis are seen as a threat. Therefore, we do not see this as an AKP issue. This issue existed before the AKP.” While overtures from some opposition politicians towards Alevis are more forthcoming than those from the AKP, Firat noted little material difference between AKP and opposition government in terms of the physical conditions experienced in Alevi gathering places. Istanbul mayor Ekrem İmamoğlu, himself a member of the opposition Republican People’s Party (CHP), recently made a visit to an Alevi cultural festival in İstanbul’s Yenikapı district. While noting that this recognition from Istanbul’s major was a ‘major achievement’, Firat commented that “Nothing has changed in our Cemevis.”

While President Erdoğan’s offer Wednesday night to reclassify Alevi houses of worship as residential instead of business places means a lowering of electricity costs, Cemevis will likely still pay a steeper price for utilities than Sunni Mosques, which continue to pay nothing. Although Medyascope’s recent reporting from Cemevis was conducted before Erdoğan’s announcement was made, it seems likely that the Alevi community’s continued exclusion from the utility-exempt category of mosques and churches will continue to be a source of resentment in Cemevis even if electricity costs are brought down under the president’s new plan.

As one of the coldest Turkish winters in recent memory, as well as recent community events such as the Khidr Fast, have increased the utility burden on the Alevi Cemevis, Firat lamented the frigid conditions in the community houses of late: “If the municipality had fulfilled its necessary responsibilities [covering utility costs], we could have been praying in a warmer Cemevi.”

BTK-gate: Internet activity, identity, and personal data of all users in Turkey has been collected by BTK for the past year and a half 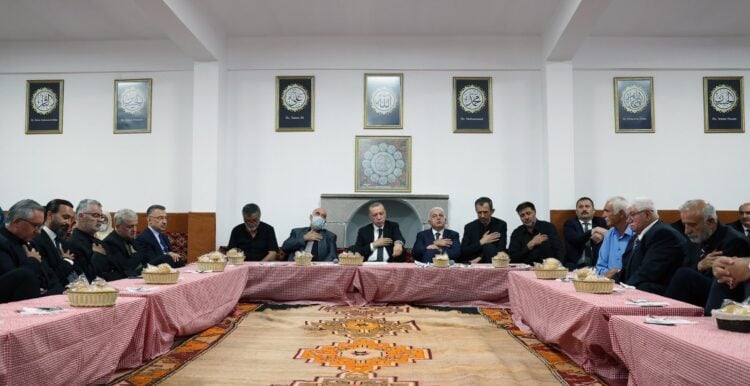 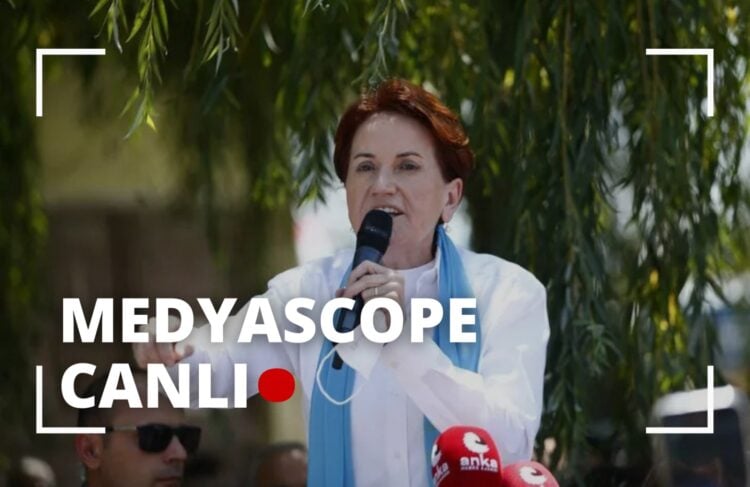 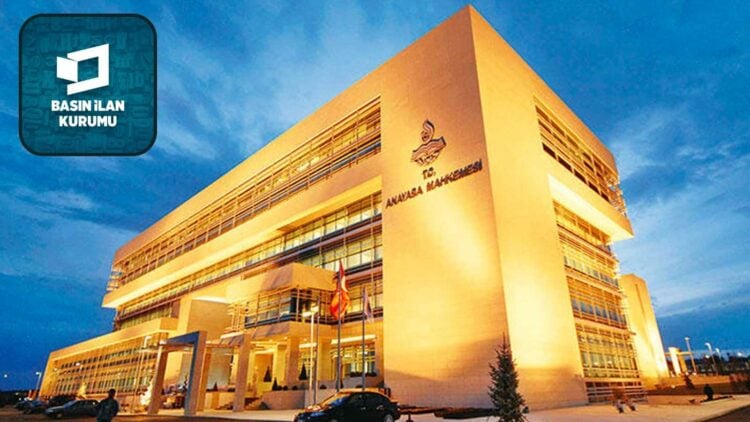 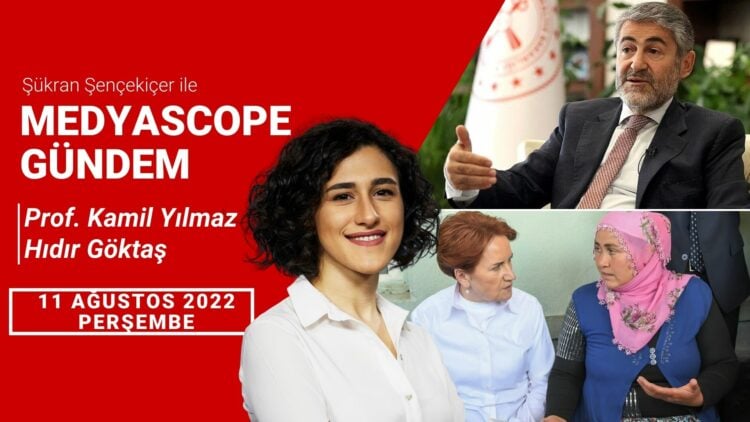 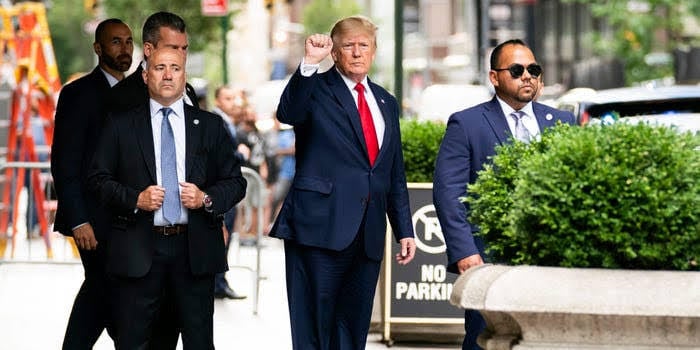